Most ’90s supercars are worth more now than they were when they were new. Substantially more, in some cases. But none has skyrocketed in value quite like the McLaren F1.

Back in 1992, a brand-new McLaren F1 cost £540,000. According to the Bank of England, that’s a little over £1.1 million (P71.02 million) in 2020 money. Which is pretty good value considering what today’s crop of hypercars is going for. Hagerty, an insurance broker that specializes in collector cars, says that until about 2006, F1s were changing hands for around the original asking price. 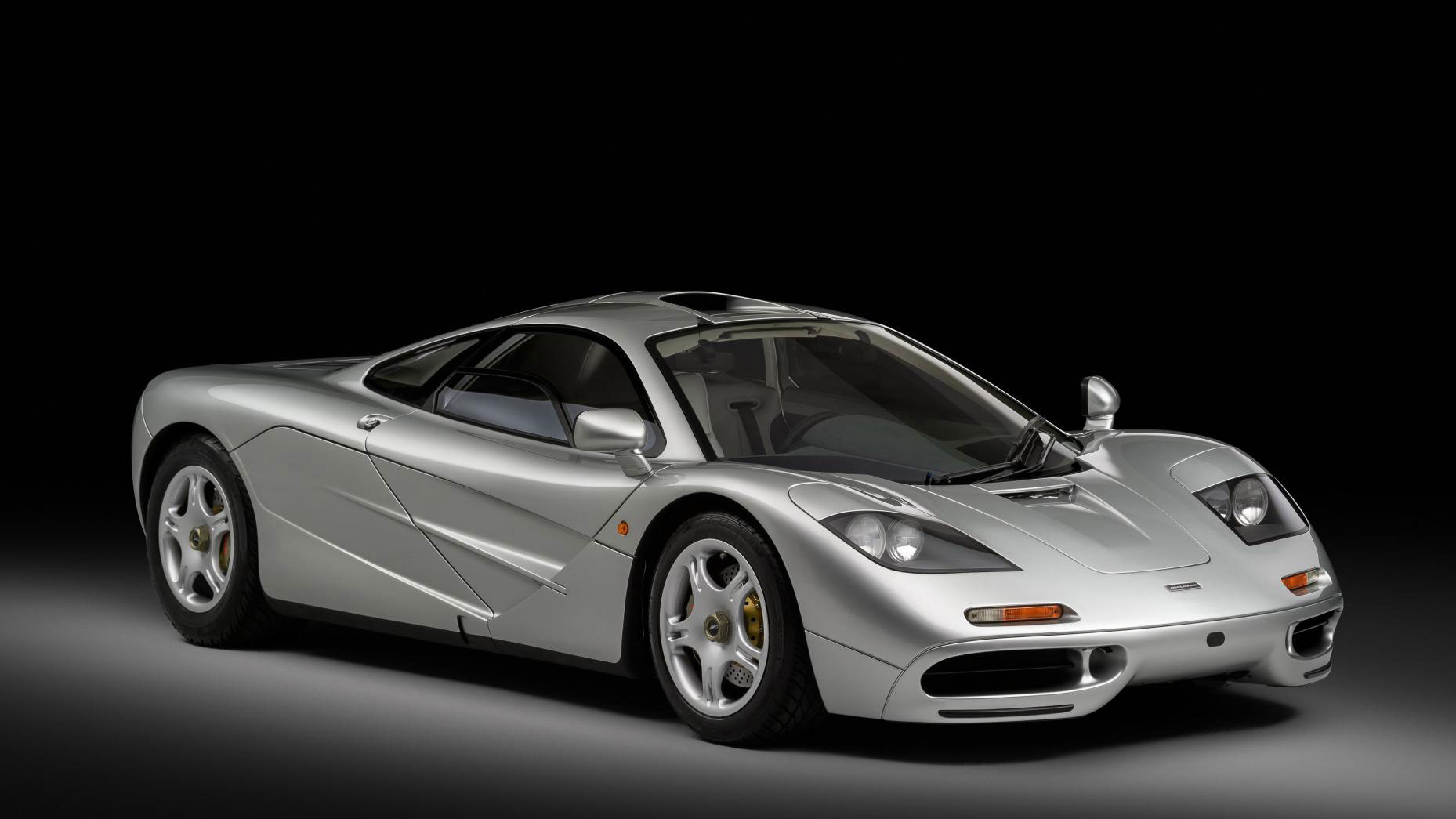 Today, Hagerty puts the value of a ‘normal’ McLaren F1 at around £16 million (P1.03 billion), though especially, um, special ones would no doubt fetch even more.

While soaring values are great news for the owners who bought their cars to park up among other supercars and gather dust, it’s not so great for the owners who want to drive and enjoy them. Owners like...Gordon Murray, who recently sold his unit (XP3, the oldest surviving McLaren F1). 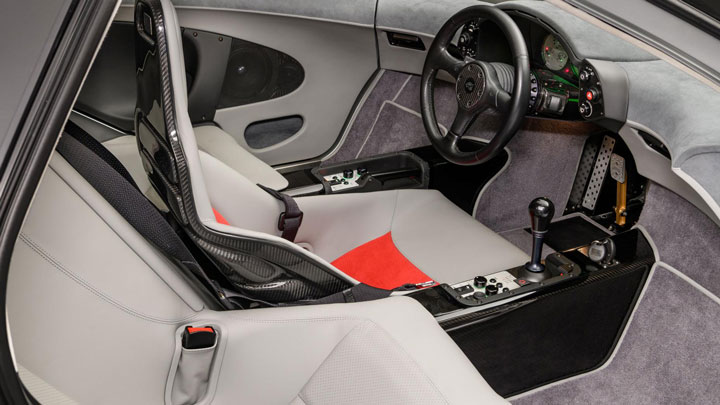 “It became a little untenable to own,” Murray told Top Gear. “Before [they were worth many millions], I used to take people for a drive on a Sunday morning. Wet roads, slide the rear around. When it’s worth that much, you think twice about backing it into a tree.

“It just got to a point where I wasn’t using it, and I love using everything I’ve got.” 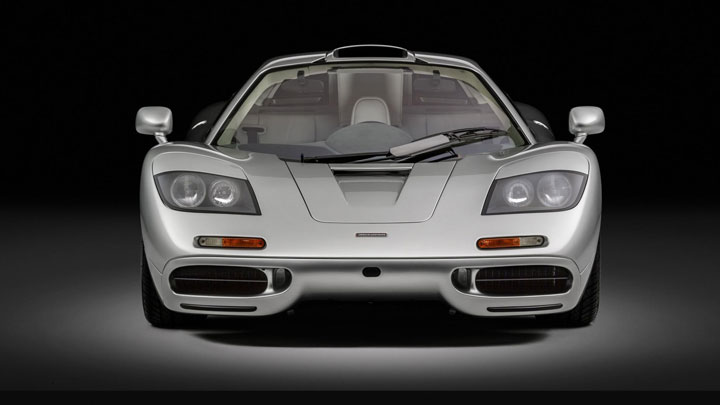 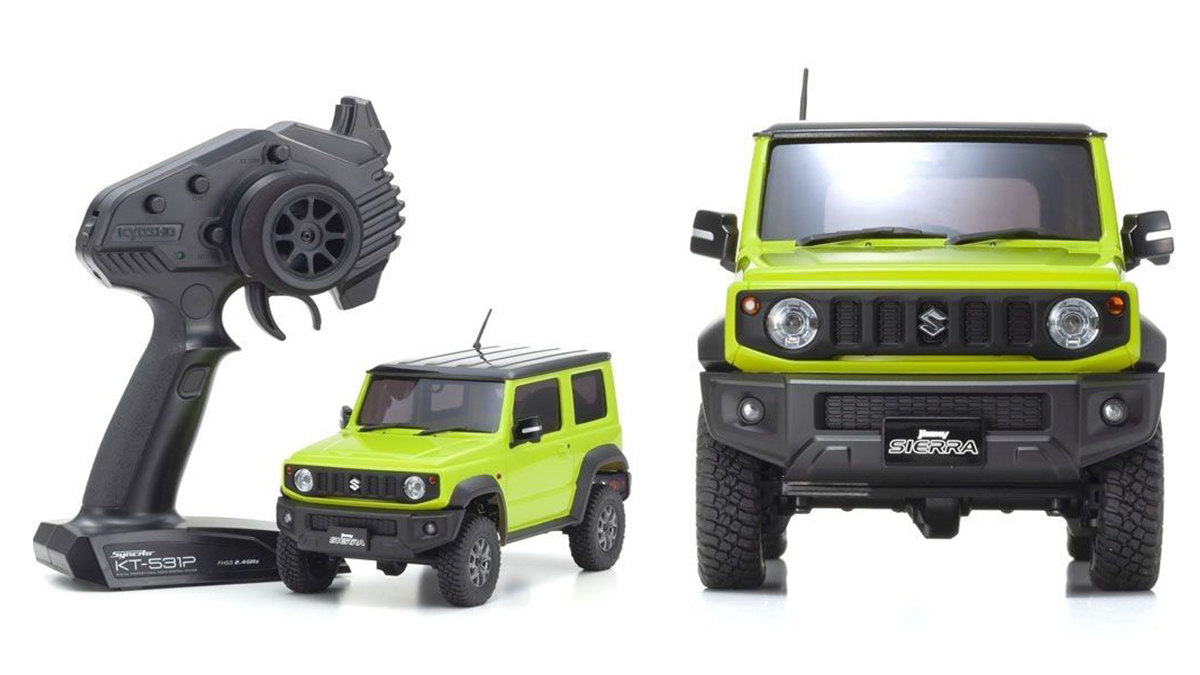 This Suzuki Jimny RC looks as fun to drive as the real thing
View other articles about:
Recommended Videos
Read the Story →
This article originally appeared on Topgear.com. Minor edits have been made by the TopGear.com.ph editors.
Share:
Retake this Poll
Quiz Results
Share:
Take this Quiz Again
TGP Rating:
/20