The AMG One definitely sounds like a real racecar

What do you think of the engine note?
by Craig Jamieson | Jul 23, 2022
CAR BRANDS IN THIS ARTICLE

Back in June, Mercedes finally gave the world a proper look at the AMG One in motion, sending it up the hill at Goodwood. And as much as the sight fit the bill for an ultra-rare, race-bred supercar, more than a few TG staff and readers wondered if there wasn’t quite a bit of bill left to fill when it came to the sound.

As you likely remember, AMG’s road-going Formula One racer uses the powertrain from a generation of F1 cars that’s not exactly renowned for its sound, at least from the outside. And to have it go up against the likes of the wailing Valkyrie and Huayra R—and almost shrieking T.50—means it’s pretty much impossible to match that level of theatre, at least from a spectator’s point of view.

But an onboard video of the One as it’s piloted around a section of Hockenheimring gives some indication of what it might sound like from a driver’s point of view. And that indication, at least from where we’re listening, is ‘distinctly race car-ish.’

Whether it sounds inspiring, insane, or insipid is rather up to the beholder, but it’s pretty much impossible to hear the AMG One and think, ‘Well, that sounds nothing like a real race car.’ Also, as all 275... erm, Ones have been sold out for ages, it’s clear that any perceived aural deficit hasn’t been a turn-off for those with enough money to put it where their mouth is. And when the price of each One extends well into seven-figure territory, that’s more than enough bill to fit.

Mercedes-AMG One onboard footage: 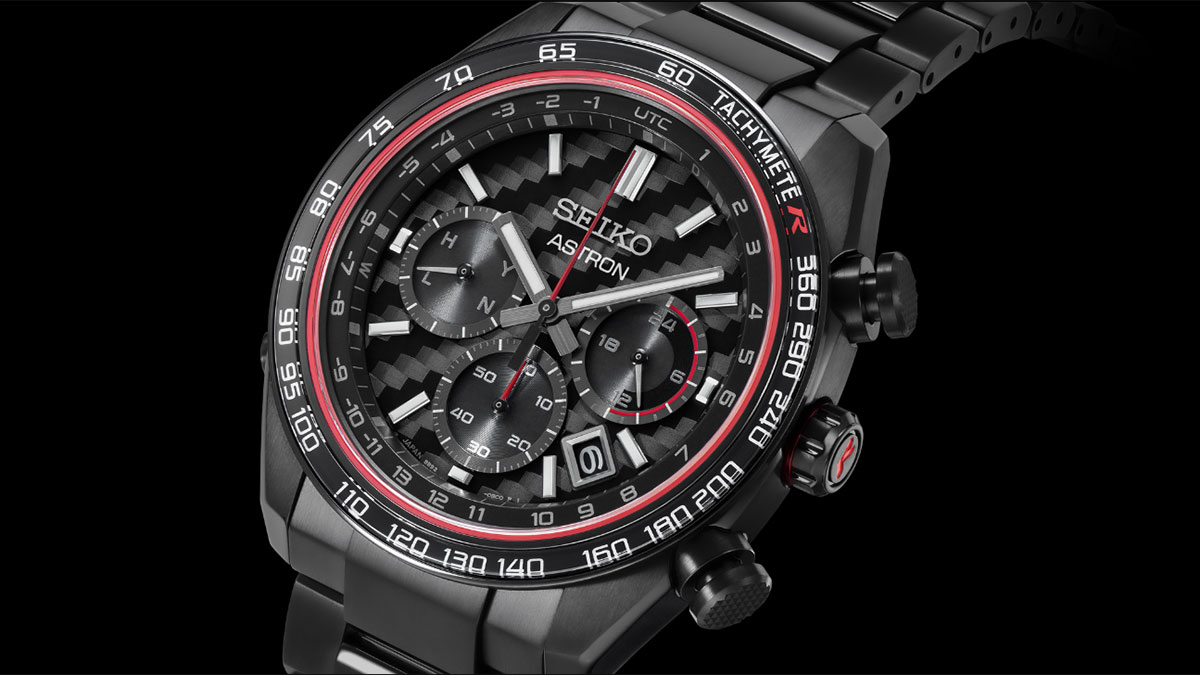 Type R fans, come and drool over this new Honda x Seiko collab
View other articles about:
Recommended Videos
Read the Story →
This article originally appeared on Topgear.com. Minor edits have been made by the TopGear.com.ph editors.
Share:
Retake this Poll
Quiz Results
Share:
Take this Quiz Again
TGP Rating:
/20