Six-time Formula 1 champions don’t get out of bed for less than 1,000hp, we just made up. Lewis Hamilton meeting the Mercedes-AMG One, therefore, rings some significance.

“I’ve developed the engine, I’m pretty proud of that,” Hamilton told Top Gear earlier this year. “I’ve won the championship [2018] in that engine. The driveability, the power output, and where the power comes in...all those kinds of things are what I helped steer.

“Getting that car is going to be awesome.” Indeed, judging by this little teaser clip, Hamilton hearts the One.

And also judging by this little teaser clip, it sounds...a bit like an F1 car. That’s because it kinda is. Underneath sits Hamilton’s V6 turbo engine, coupled to a plethora of electric motors to produce north of 1,000hp. Sounds fruity, too.

Hamilton, of course, also told Top Gear how he’d love to do an LH Edition of the One. “I’ve already spoken to them about it,” he said.

What would that look like, Lewis? “I’d probably change the exhaust system, make it a bit louder. I’d naturally want to push Andy Cowell to give it a bit more power,” he answered. F1 drivers, eh?

Have a watch of the video above, and let us know what you make of the noise. And the delightful camo wrap. 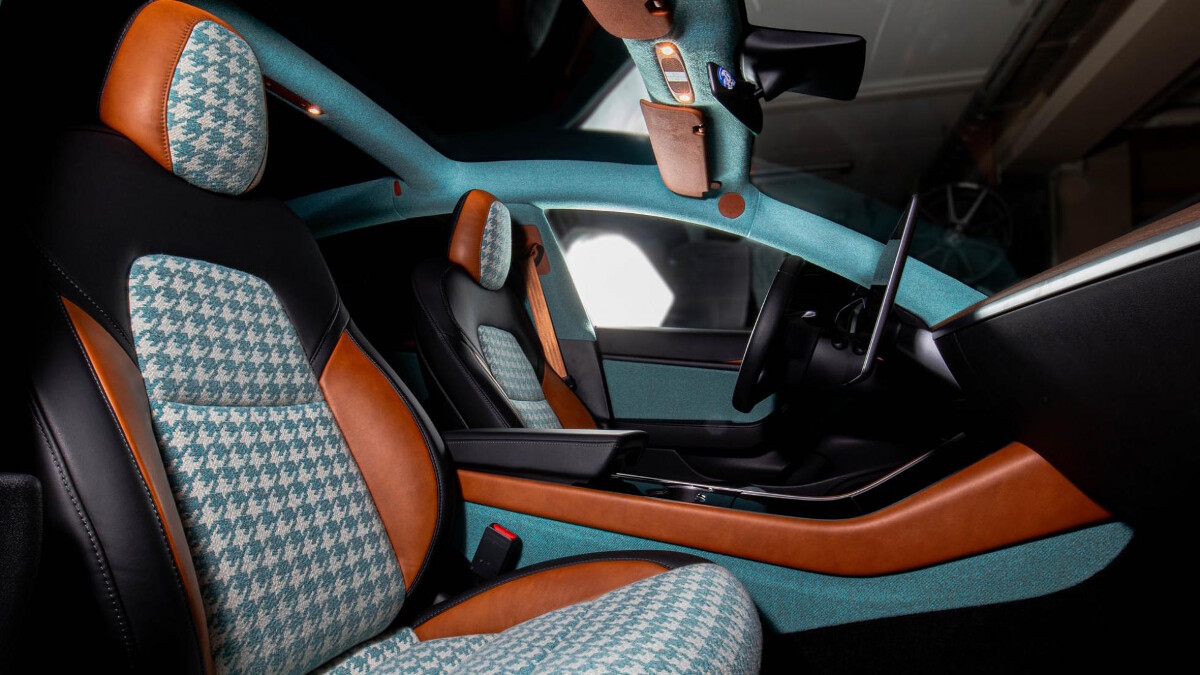 A Tesla tuner has given this Model 3 an...interesting upgrade
View other articles about:
Read the Story →
This article originally appeared on Topgear.com. Minor edits have been made by the TopGear.com.ph editors.
Share:
Retake this Poll
Quiz Results
Share:
Take this Quiz Again
TGP Rating:
/20