Below is an image of the NBA’s 75th Anniversary Team taken during the last day of the 2022 All-Star Weekend. Basically, this group is supposed to represent the 75 best basketball players over the entirety of the league’s existence. Do you notice something wrong with the photo? We’ll give you a minute.

Alright, a minute’s up. There’s one glaring thing missing in that portrait. Michael Jordan, considered by most fans to be the greatest player to ever grace the game of basketball, is absent.

What’s this doing on Top Gear Philippines? Well, we think we may have an idea why the G.O.A.T missed this particular photoshoot: He was watching NASCAR.

ALSO READ:
Floyd Mayweather Jr. is getting into NASCAR with ‘TMT Racing’

To be specific, Jordan was watching his NASCAR team 23XL Racing live that afternoon at the Daytona International Speedway in Florida. We reckon he may have stuck around to watch Bubba Wallace place second in his number 23 Toyota Camry, too, hence the missed photoshoot.

Cleveland, Ohio, where the 2022 All-Star Weekend and NBA 75th Anniversary Team induction ceremony was taking place, is a considerable distance away from Florida. But thankfully, Jordan was able to make it in time for the actual induction ceremony—where he promptly challenged Magic Johnson to a game of one-on-one backstage.

Classic Jordan. We doubt the NBA would have gone on ahead with the induction while Jordan was still on the plane, though. Because that’s something we’re sure he’d take personally. 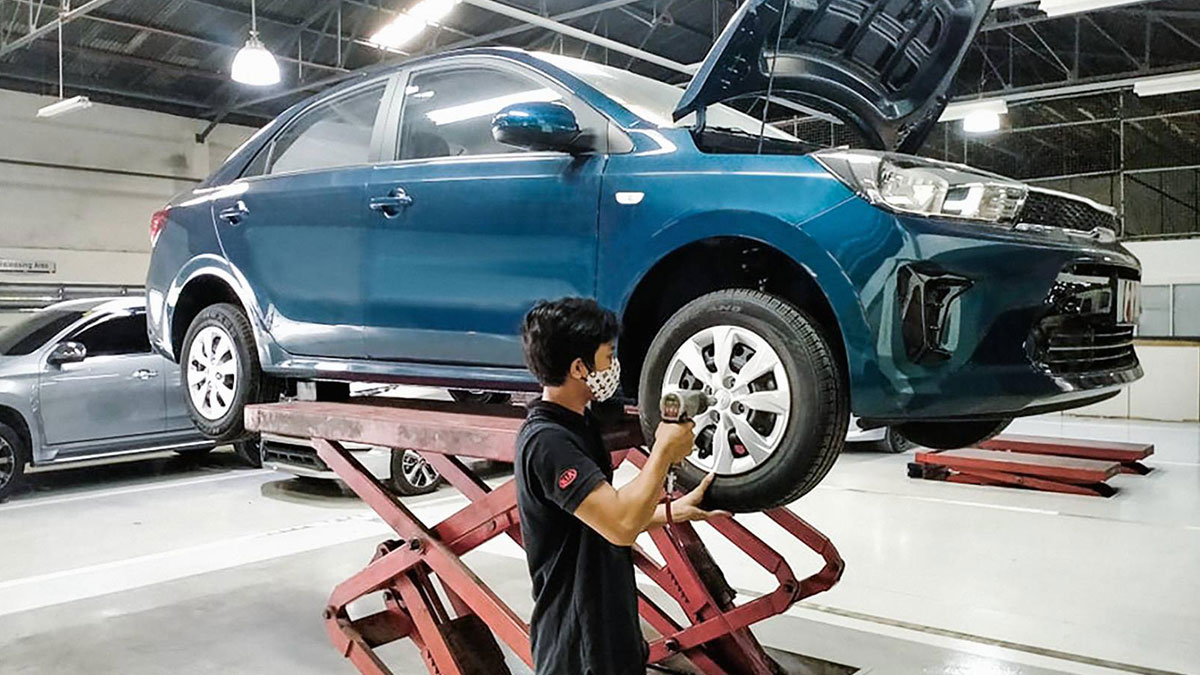