Auction finds: This Mitsubishi Lancer Evo VI is one of seven prototypes built by Ralliart

On paper, this Mitsubishi Lancer Evo VI unit going under the hammer via Cars & Classics later this month ticks all the right boxes. It’s in practically pristine condition, almost completely stock, and has just over 3,000km clocked on its odometer.

The catch? It used to be a press car. 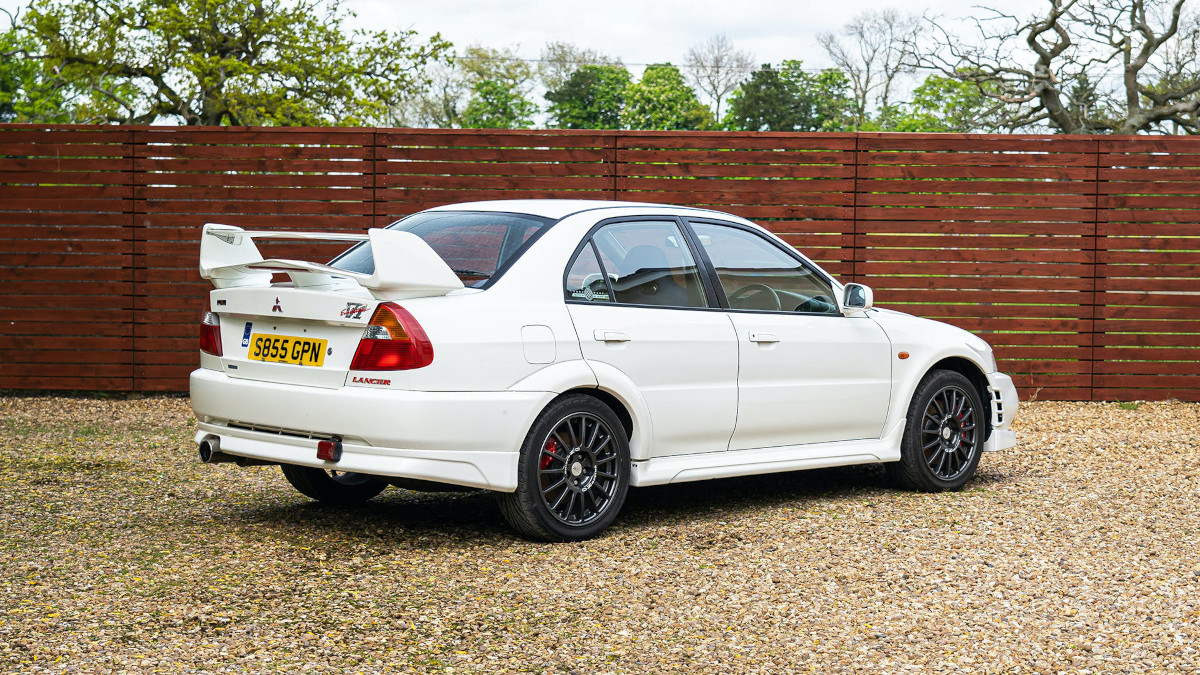 But hey, if you’re willing to let the possibility that throttle-happy motoring journalists ‘tested’ this car slide, this unit is about as enticing as they come. As we said, the odometer shows a desirable kilometer count. It’s also just one of seven prototypes built by Ralliart for media lend-outs. It originally landed in the UK in 1999 after its current seller bought it and immediately had it shipped out of its home country.

The exterior paintwork remains incredible despite the vehicle’s age, and the interior is stock save for an upgraded stereo system. Recaro bucket seats, a Momo leather steering wheel, shift knob, and even floor mats.

NEWS YOU MIGHT HAVE MISSED:
PH car sales: CAMPI records 74,754 vehicles sold in Q1 2022
DPWH says more than 34% of all trucks weighed in 2021 were cases of overloading

It’s in an impressive state, but is it perfect? Not exactly. The vehicle’s 4G63 turbo engine needed to undergo a cylinder head rebuild in 2014. The same goes for the vehicle’s brakes and differential. There’s also the slight issue of rust found on the car’s rear chassis rails and trunk floor (though the sale comes with replacement parts you can use to address this issue—components that are now supposedly impossible to buy from the Japanese car manufacturer). 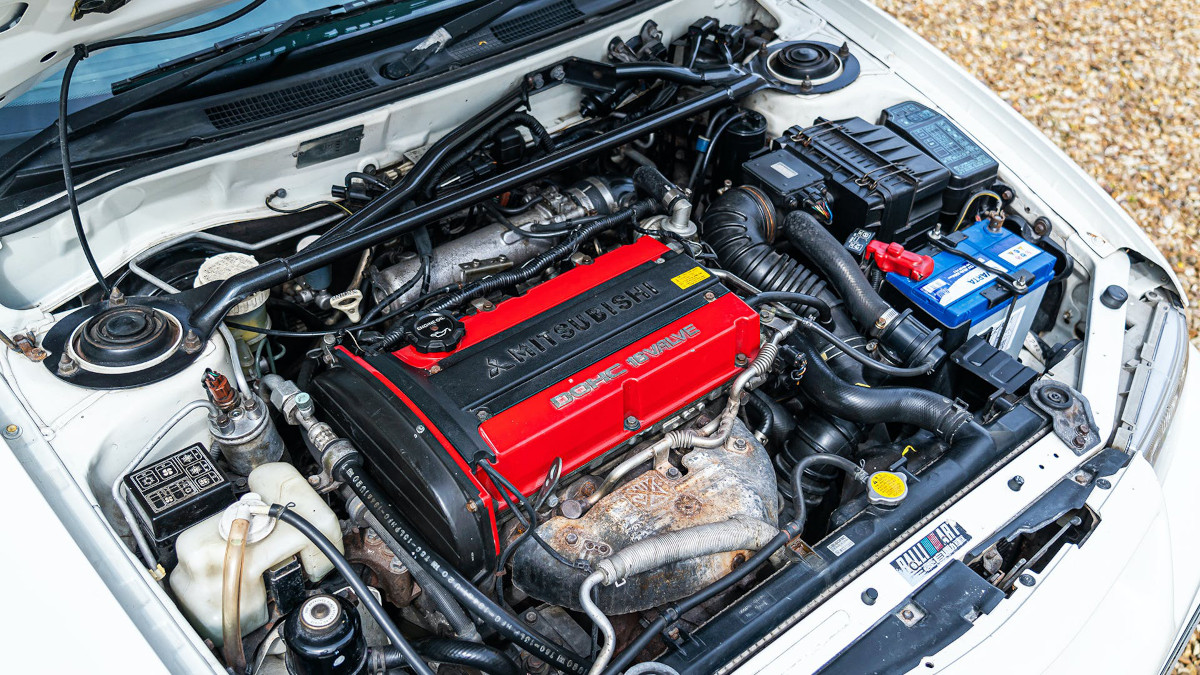 “Whether bought for the immense fun it is bound to deliver, or as an investment with its obvious, great potential, this unique Evo VI, kept ‘standard’ since its inception, is clearly an appetizing temptation for any serious collector, and we are delighted to be its selling platform of choice,” Car & Classic editorial head Chris Pollitt said in a statement.

‘Appetizing’ might be an understatement here, Chris. We can think of plenty of people who’d give an arm and a leg for a ride like this. Are you one of them? 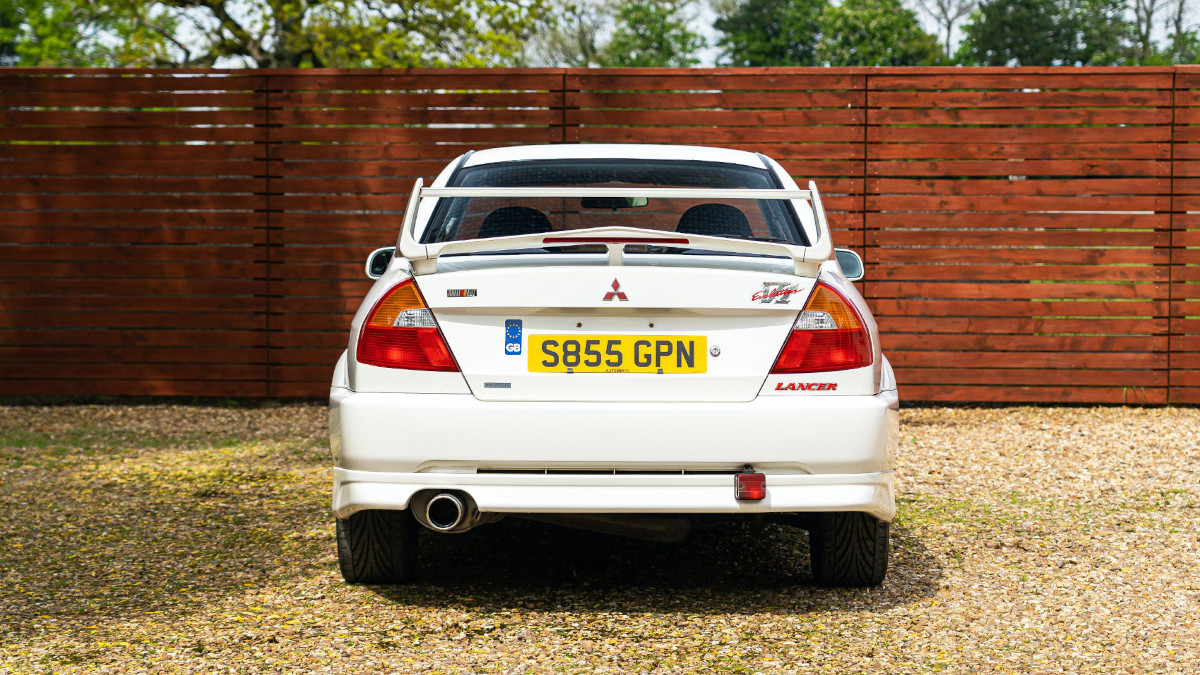 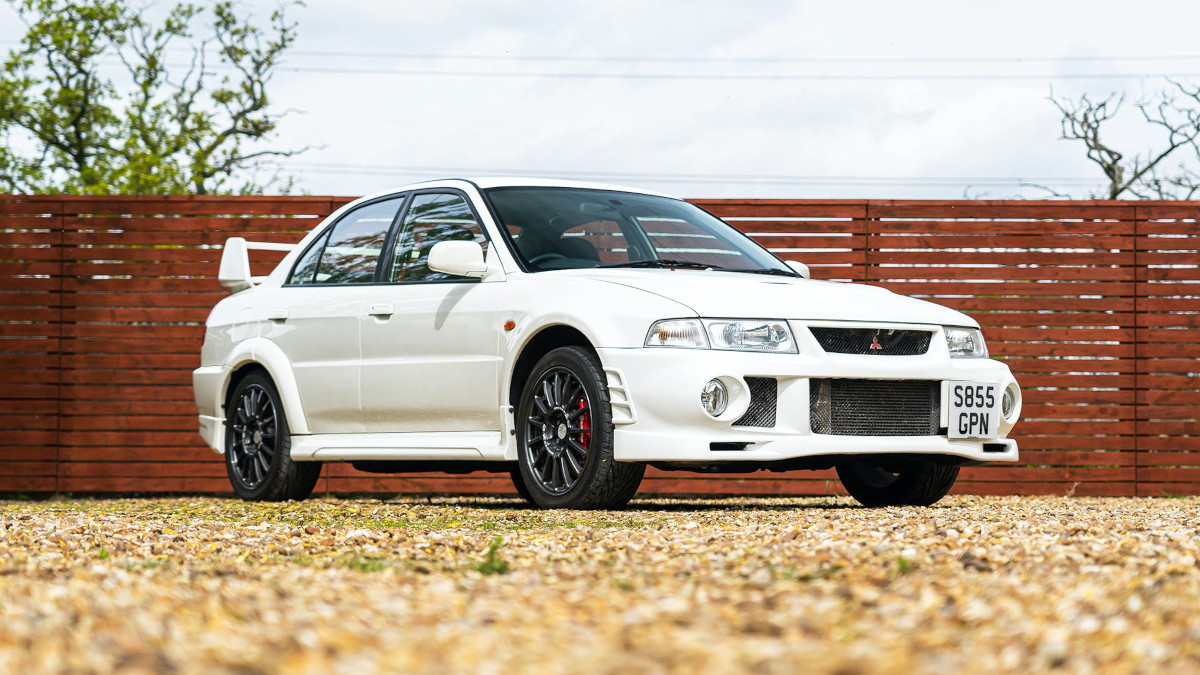 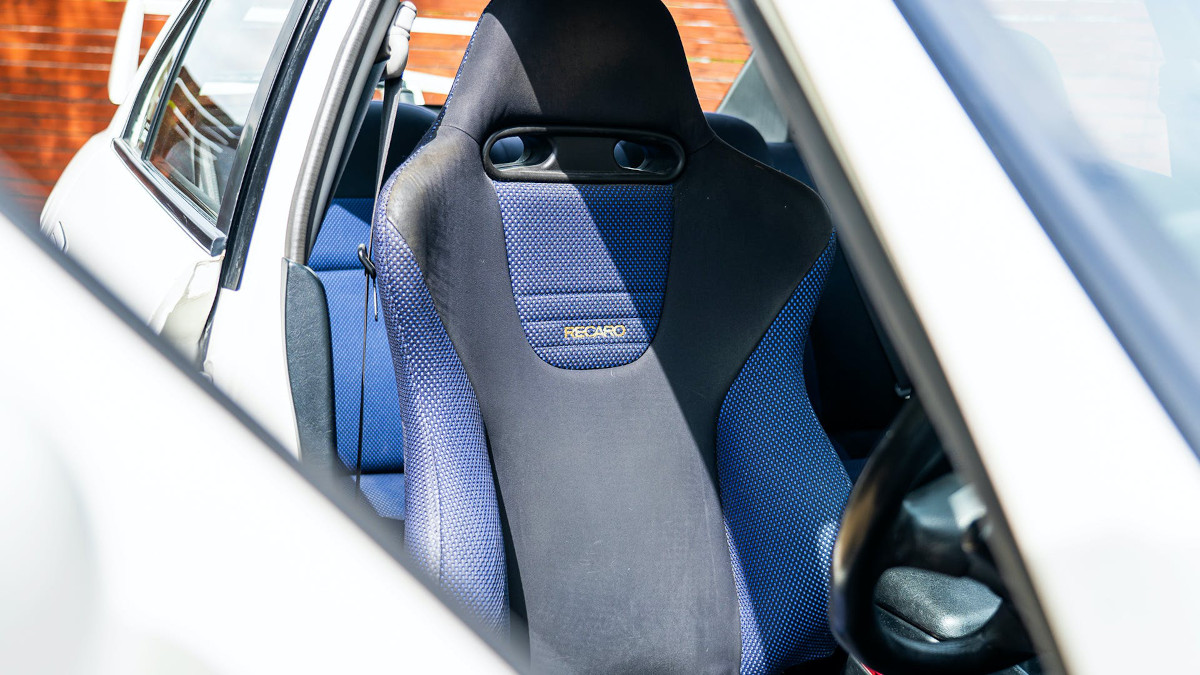 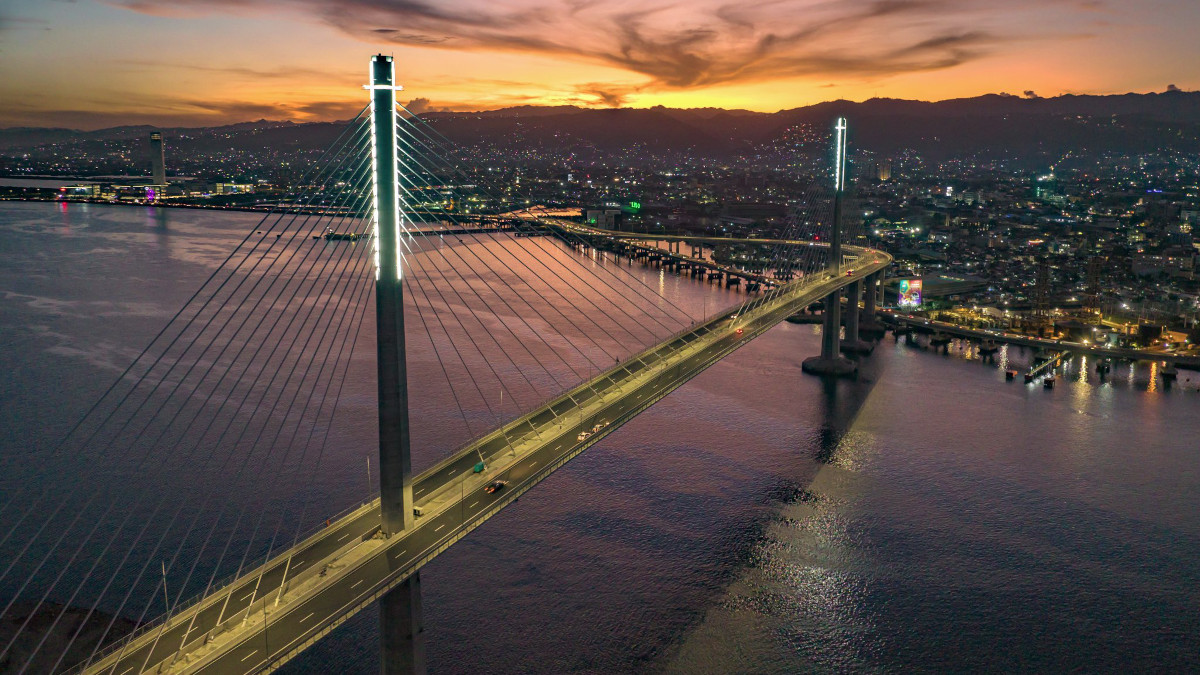 Everything you need to know about the Cebu-Cordova Link Expressway
View other articles about:
Recommended Videos
Read the Story →
This article originally appeared on Topgear.com. Minor edits have been made by the TopGear.com.ph editors.
Share:
Retake this Poll
Quiz Results
Share:
Take this Quiz Again
TGP Rating:
/20