Faith in humanity restored
by Kitty Elicay for Smartparenting.com.ph | Jan 23, 2020

Most people would dread to be approached by a Metropolitan Manila Development Authority (MMDA) officer while on the road, but for one mom, it provided relief and security as she was worried about her sick son.

In a viral Facebook post, Mit Javellana, 29, shared her gratitude to Jeremi Lukban, the MMDA enforcer who carried her five-year-old son Earl to the emergency room after he saw that the car Earl was riding in was stuck in traffic along Alabang-Zapote road. The child was suffering from a high fever and was experiencing chills.

“Akala namin dengue kasi sobrang taas ng fever niya that day—that is why we rushed him sa hospital for a blood test,” Javellana told SmartParenting.com.ph in an interview via Facebook Messenger. “At yun, na-stuck sila sa traffic sa may Madrigal along Alabang-Zapote.”

At the time, Javellana was attending her best friend’s wedding when their family decided they needed to take her son to the emergency room. She would get updates from her sisters Patrice and Adela, who, along with their mom Henedina, drove Earl to the hospital.

According to Javellana’s family, Lukban noticed that their car was trying to force its way out of traffic, which was why he approached them. “Nung nalaman niyang papuntang ER, nag-offer siya na buhatin si Earl at maglakad na lang pa-hospital,” Javellana wrote in her post. The car was about 100 meters away from the hospital.

Thankfully, Earl does not have dengue. Javellana says they are monitoring his fever, but he is on his way to recovery.

She told Smart Parenting that she decided to post her story on Facebook to thank Lukban for his sincere gesture and the kindness he showed toward her son: “Yung worry ko na wala ako that time, siya ang pumuno. Kaya ganun na lang talaga yung pasasalamat ko sa kanya.” 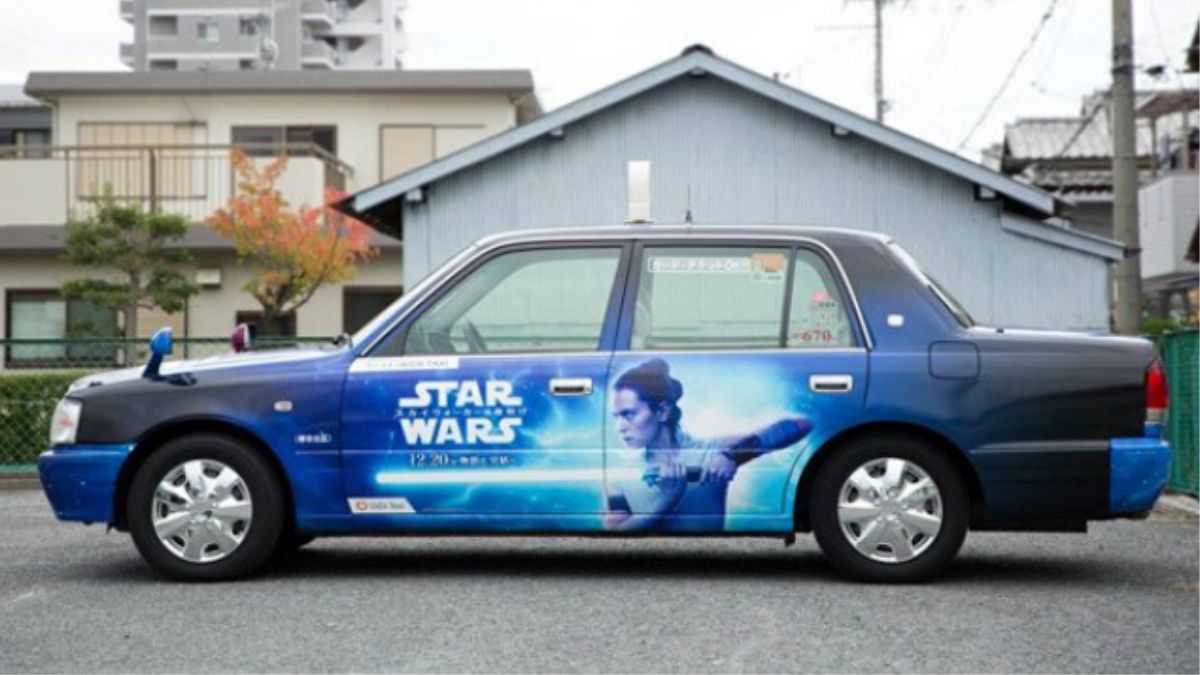 The Force is strong with these Star Wars taxis
View other articles about:
Read the Story →
This article originally appeared on Topgear.com. Minor edits have been made by the TopGear.com.ph editors.
Share:
Retake this Poll
Quiz Results
Share:
Take this Quiz Again
TGP Rating:
/20