In Germany, an automotive revolution is happening

You either adapt or face obsolescence
by Paul Horrell | Mar 28, 2021
CAR BRANDS IN THIS ARTICLE

Deep inside the German car companies, something very big indeed is shifting. Inside five years, they’ll drastically reconfigure how they design, develop, build, and sell.

I’d love to tell you what sort of cars this means we’ll get, but it’s too early to say. Anyway, it’s possible they could be pretty well any sort. Except they won’t have engines...but this revolution is about far more than just electric drive.

Last week, BMW announced a new lineup from 2025, calling it die Neue Klasse. That’s significant. The name was used for the generation of BMWs that began with the 1500 in 1962. Those sporty four-doors saved the company, and today’s 5-Series traces a continuous shining thread straight back there.

Sure enough, BMW’s boss Oliver Zipse says he wants this second Neue Klasse to be relevant beyond 2050. He says it’s “rethinking the car from the ground up. We are liberating ourselves from today’s architectures.” Crucially, he adds it’ll have completely new software and IT.

Software is the new frontier. Or rather, a software-first approach, where the hardware is what follows. That’s how Tesla and some of the Chinese—notably Nio—have been operating for some years.

Tesla got its early lead by coding software that made the most of the cells and motors and all other components: The car’s top-to-bottom ‘software stack.’ The traditional car industry takes that stuff in different packages from different suppliers and stitches it together: powertrain controllers from one, chassis systems from another, infotainment from yet another.

Then Tesla continually updated its cars’ efficiency and performance by using live data from every Tesla out there. The same, only more so, for Autopilot. Team Elon aims to capture your whole car life: vehicle, sales, services, comms, all the ecosystem. This is the kind of integration BMW wants. We seem to be beyond the bent-metal-first era. These are post-platform platforms.

In 2026, the VW brand will launch a new bunch of cars, simplified from Artemis. Project Trinity, it calls that. Meanwhile, Mercedes-Benz will have a bunch of cars codenamed MMA, again digital-first.

Strangely, this means the battery-driven platforms just now emerging—what’s under the VW ID cars and BMW i4—might soon be obsolescent. I dunno, maybe they can rip out their electronics and install new stuff later.

What does all this mean for the cars? Ultra-high bandwidth for infotainment. The live, high-res mapping that’ll get them closer to self-driving. Better efficiency, too: Merc talks about going half as far again per kWh as today’s cars.

Unlike America. Apple makes money from selling devices, then more afterward from the App Store and Music and Apple TV.

Car manufacturers fancy a piece of that action: Getting you to pay now and pay later, too. Does all this make cars sound boring? It shouldn’t. If we don’t want them in the first place, their manufacturers will be stuffed for good. 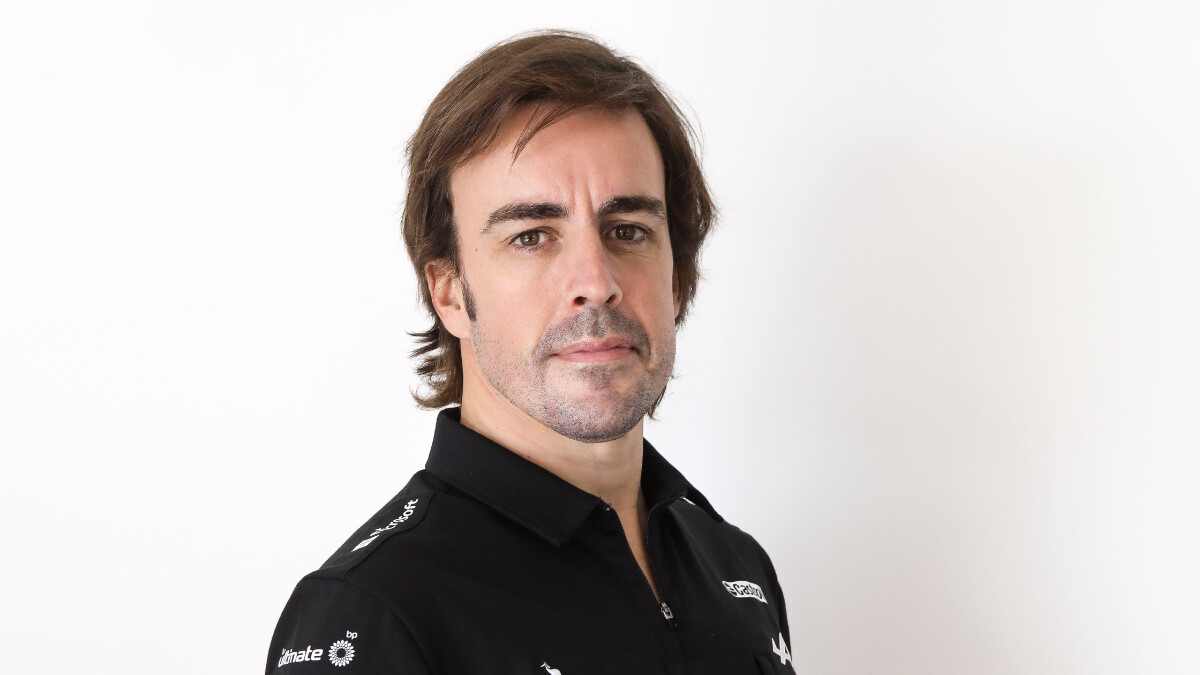 Fernando Alonso on his Formula 1 return, age, past career choices, and reputation
View other articles about:
Read the Story →
This article originally appeared on Topgear.com. Minor edits have been made by the TopGear.com.ph editors.
Share:
Retake this Poll
Quiz Results
Share:
Take this Quiz Again
TGP Rating:
/20