The Mitsubishi Adventure was born in the late ’90s. This Asian utility vehicle (AUV) was meant to challenge the Toyota Tamaraw and the Isuzu Highlander, but compared with its rivals, it was the one that evolved the least—in fact, the basic vehicle remained virtually unchanged for almost two decades. As expected, it became a representation of Mitsubishi’s ’90s-era parts bin.

We at Top Gear Philippines wondered what this legendary AUV would look like if it were resurrected today. Like the original model, which borrowed the styling of Mitsubishi SUVs of its time, our modern version does the same, while keeping some familiar Adventure design cues.

Even though it’s longer, wider, and lower than the original, we wanted to retain the classic profile with a boxy upright greenhouse. Up front, the modern Adventure displays the brand’s Dynamic Shield fascia. Its slim headlights feature curved tops, which tie in with the units on the last Adventure.

The sides, meanwhile, feature prominent wheel arches for a more muscular SUV look. Like its predecessor, this Adventure retains the distinctive creases that run along the sides, but it gets gloss-black Range Rover-esque A-pillars for a modern twist. The large rectangular rear side windows and the rearmost side windows with an angular bend on the bottom were inspired by the original model. The rear end blends together past and present, with pillar-mounted taillights that recall those on the old Adventure and the horizontal lower section more in line with the design of current Mitsubishi vehicles. 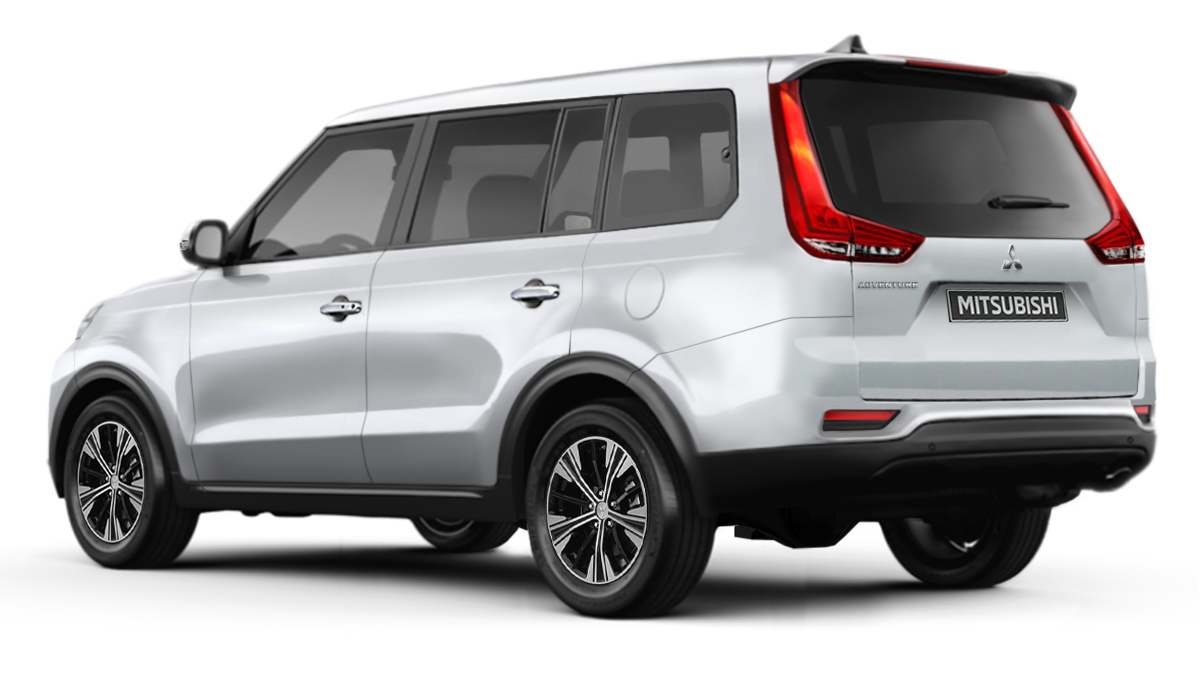 Our modern Adventure is built on a version of the Montero Sport’s rugged chassis, but it features a 25mm shorter wheelbase. It rides on a front double-wishbone setup and live-axle rear suspension with coil springs. Higher trim levels get four-wheel disc brakes, while the entry-level spec gets rear drum brakes. Wheel sizes range from 16- to 17-inch units.

Under the hood, this Adventure is equipped with the same 178hp 2.4-liter MIVEC diesel that powers the Montero Sport and the Strada. As expected, it will be available with either a six-speed manual transmission or an eight-speed automatic gearbox.

Inside, the AUV gets a modern dashboard derived from that of the Strada and the Montero Sport, and like the Montero Sport, it features a three-row, seven-seater cabin layout with seatbelts for all occupants. And because it would now be unacceptable to launch a vehicle with no basic safety tech, our modern Adventure will be available with airbags, ABS, and electronic stability control.

How would we price it? Somewhere between the top Xpander and the base Montero Sport.

Would you consider our modern Adventure of Mitsubishi were to build it? Do you think it’s still relevant in today’s world? Let us know what you think. 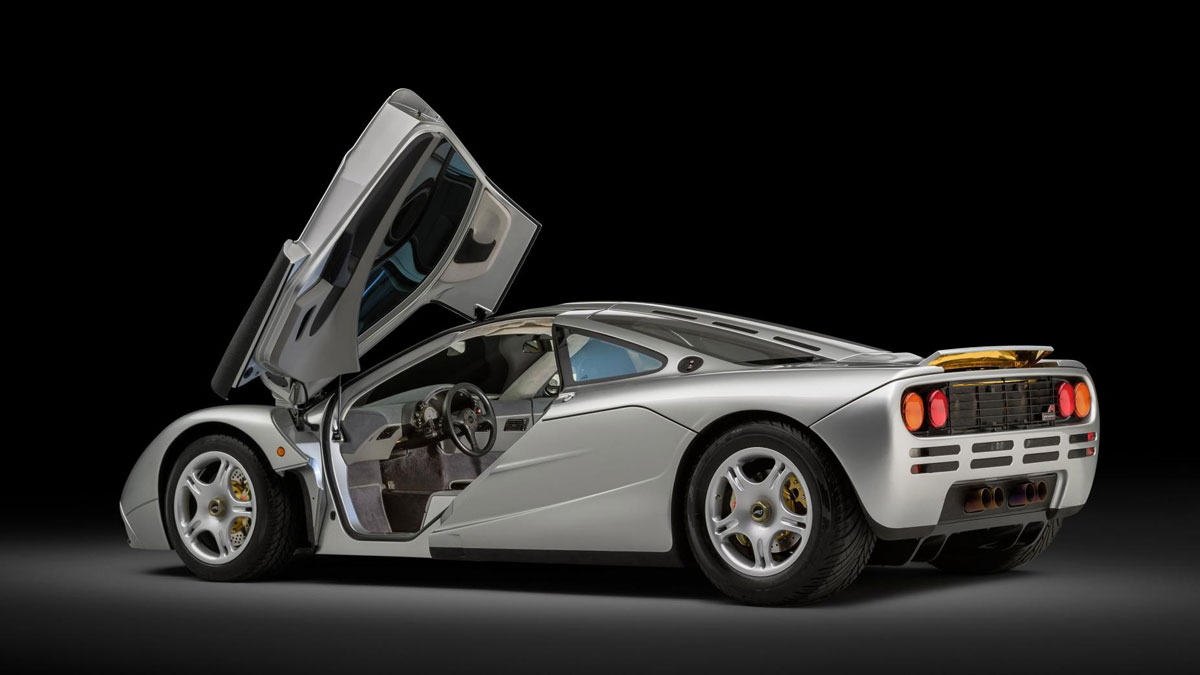