In the pantheon of truly grating noises, a long, strident blast on a car horn has to be right up there with the worst of them. A screaming baby. Cicadas. Snoring.

There does, however, seem to be a way to get rid of the blood-boiling trumpeting of your average car-borne muppet. As ever, we look to India, and perhaps a bit of sub-continental genius: red lights that punish drivers for honking their horns.

With decibel meters installed at a few particularly cacophonous intersections, Mumbai police rigged the traffic lights to stay red for another 90 seconds if the noise went over 85 decibels. Which it did. Often.

As the New York Times reported: “The exercise, done in November and December, was just a trial run, and police bosses are discussing how they can implement it across the city, home to an estimated 20 million people.”

But how loud is 85 decibels? Well, because decibels are a complex logarithmic measurement (80dB is twice as loud as 70dB), the usual trick is to compare it to a known sound. So, 85 decibels is about the same volume as standing next to a food blender and more than twice as loud as your average vacuum cleaner. Clearly, Mumbaikars are not messing around when it comes to punching the center of their steering wheels.

So, how good of an idea is making the already impatient wait longer? Well, apart from the warm dose of schadenfreude you’ll get every time Mr. Very Important Businessman in his BMW thwarts his own attempts to do some business, anything that engenders a little peace and quiet in our burgeoning cities has to be a step in the right direction.

Also, the idea of decibel meters and a 90-second time-out is a lot better than the last idea we came up with at the Top Gear booze-up: Horns that give you an electric shock so that you only use them if it’s an absolute emergency. But we still think it’d be more entertaining. 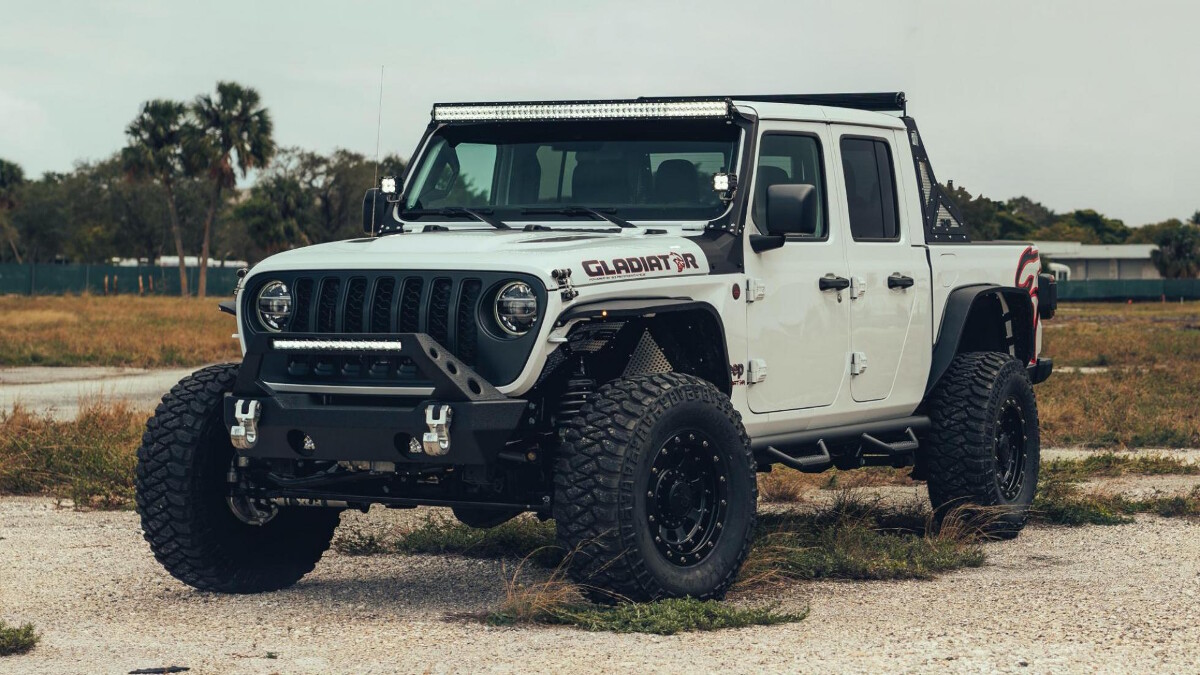 This modified Jeep Gladiator by TR3 Performance is ready for action
View other articles about:
Recommended Videos
Read the Story →
This article originally appeared on Topgear.com. Minor edits have been made by the TopGear.com.ph editors.
Share:
Retake this Poll
Quiz Results
Share:
Take this Quiz Again
TGP Rating:
/20