I’ve written about how astronomically good Naim Audio’s sound setup is in Top Gear’s long-term Bentley Continental GT, more of which you can read here. In short, it’s astronomically good. So good, in fact, that it has literally changed the way I listen to music.

Here is a little Q&A with Naim Audio’s technical director Steve Sells, who explains just how powerful, and how intricate a job it is to create a luxurious sound system for the Bentley Continental GT...

What are the challenges of putting audio in a car? 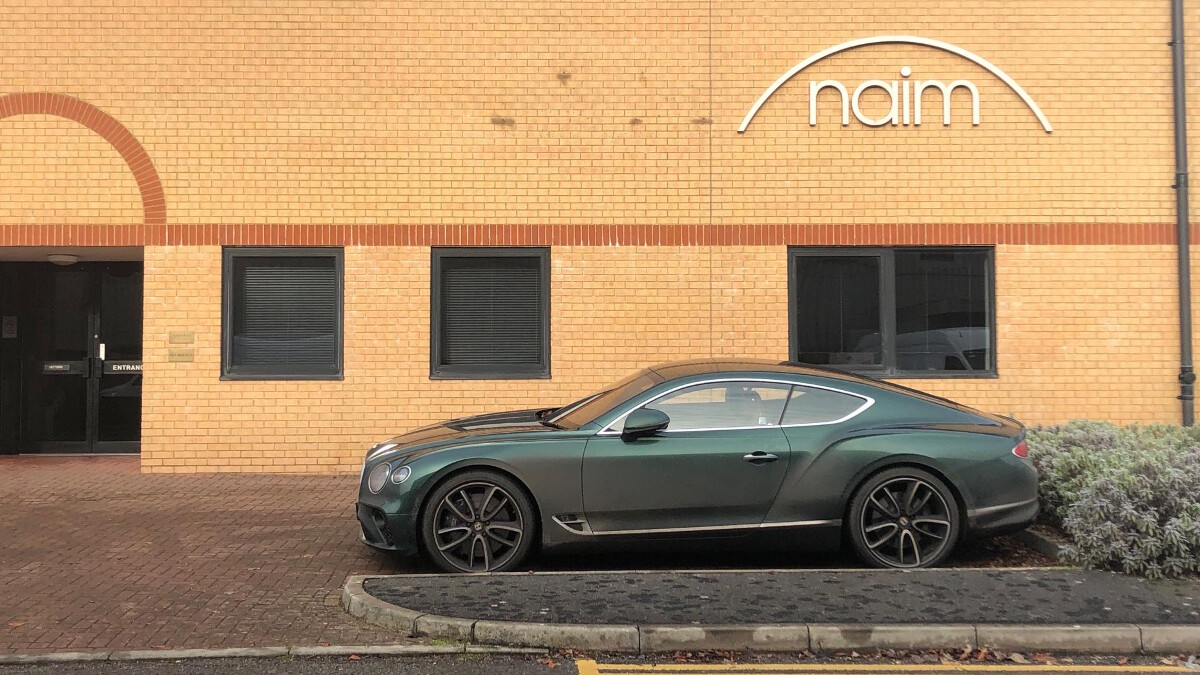 When we started, the first car we did was the original Continental [Flying Spur] four-door and we went through this whole program of analyzing how it absorbs and reflects sound, what frequencies are transparent, and—this was a key thing, actually—Bentley wanted it so that when you’re sitting at the traffic lights, you haven’t got music coming out, so you’ve got privacy.

We looked at the acoustic transparency of the car, put accelerometers on the doors, and vibrated them. And we found that you can put more bass into the trunk and it won’t leak out. The whole process of development probably took two years to do initially.

Then with the Conti GT coupe, the acoustics changed because the first reflections from the back are different, then we did an extra two months tuning for the Sport because the materials inside were different—the extra carbon and so on.

(What Sells doesn’t mention is that Bentley was so keen to get Naim Audio on board that the carmaker actually went to the expense of building a garage at Naim’s premises so the audio company could work on the project.)

How powerful is the system? 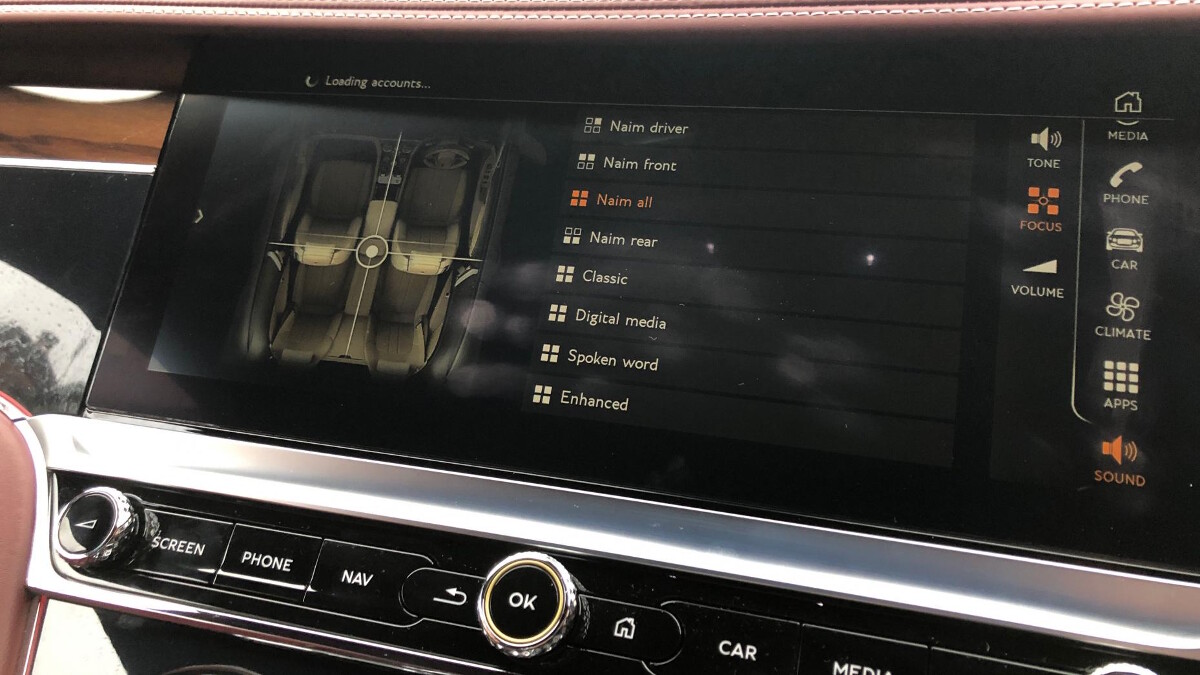 On the first-gen Conti GT, we had 15 speakers and 1,100 watts. In [TG’s long-term] Conti GT, there are now 20 speakers and 2,000 watts [nine midrange BMR speakers, four tweeters, four bass drivers, one subwoofer, and two active seat shakers]. There are 746 watts per horsepower, so our little amplifier box is nearly 3hp—I did actually work out that’s the equivalent of 500hp per ton.

The amplifier box itself has to fit into a tiny space on the sidewall of the trunk, and also has to be subjected to all of Bentley’s testing procedures. The infotainment manager at Bentley told us, “It will be taken out for a party in the desert. We’ll open the doors, turn the volume up—and it mustn’t destroy itself.” We did the heat testing for the first Bentley system in the canteen oven, turned it up to 90 degrees, with wires coming out and sensors. We just had to get it out again before the chefs came back in the morning and put their croissants in. Things have moved on a bit from there—we’ve now got our own temperature and humidity cycling oven.

(In addition to trying to inject dust and shaking and baking components, Bentley has a one-meter ‘drop test.’ This posed no issues to Naim—during the tour, we’d paused in a stairwell and I’d been told that in the past, the employee of the week was allowed to select any system—in its packaging—and throw it off the balcony onto the concrete floor below. Quality control, in its most brutal form.)

Am I right in thinking a heavy, solid Bentley is actually a pretty good starting point for car audio? 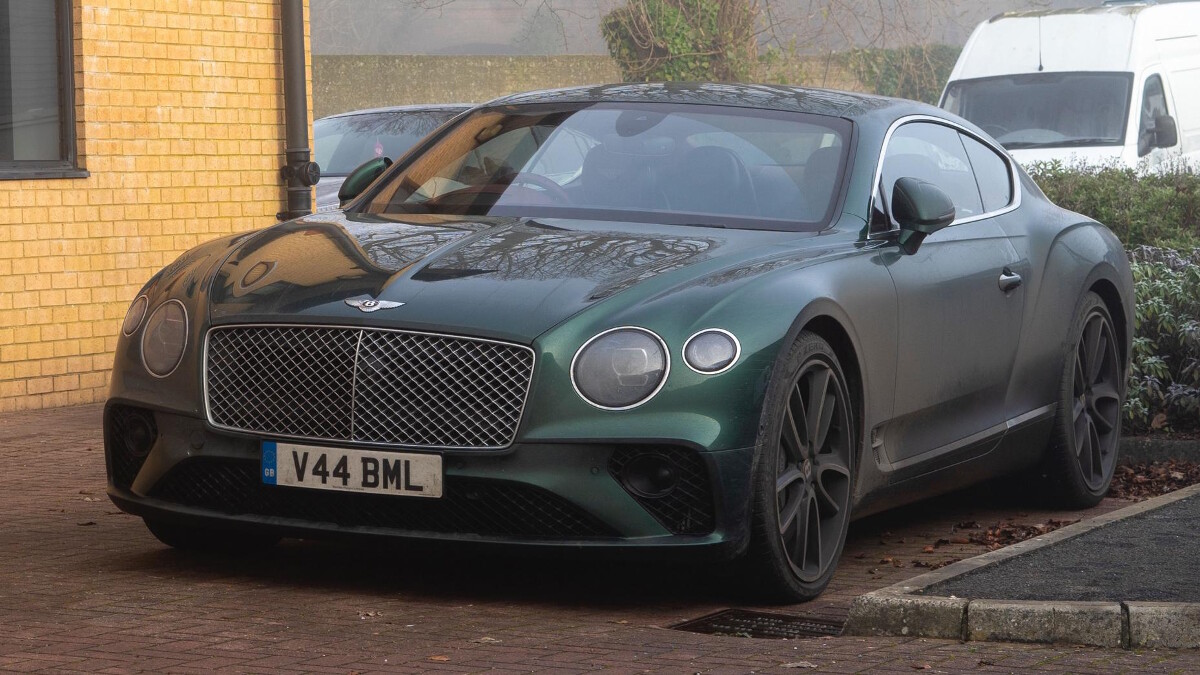 It’s a good environment—weight helps the microphonics of it. The acoustics, too, as there’s more damping materials. We tried various noise-reduction systems, but found that we didn’t enjoy the music as much, so we took them out. We want music to not only be accurately reproduced, but it has to feel alive and real; we want you to get an emotional connection. This is difficult because really, you want the speakers at eye and ear level so it sounds a bit more natural, but all you can fit in the A-pillars are tweeters.

But there’s an acoustic trick because the first way the ear hears is where it perceives the sound is coming from. So, you slightly advance the high frequencies coming out of the A-pillars to make it sound as it’s lifted the sound from the mid and bass speakers on the doors.

Am I ruining everything by listening to music through streaming services? 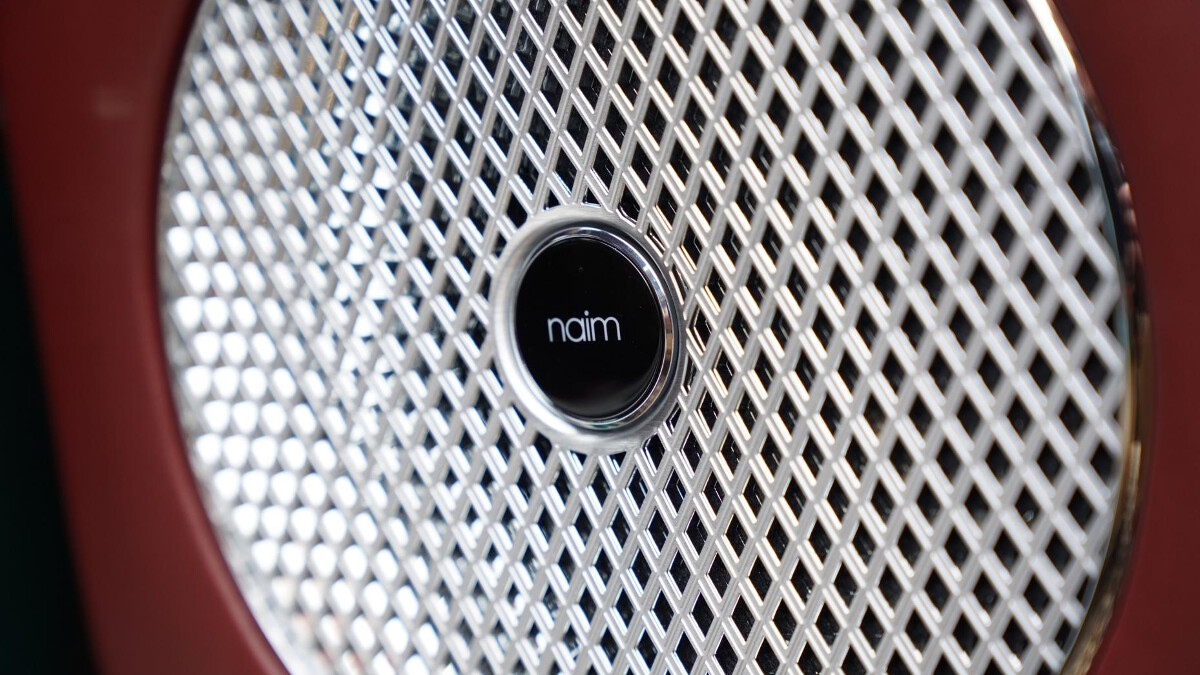 Spotify is actually a pretty acceptable sound for a car environment. CD is good, too. Bluetooth does limit the data rate. In the future, as cars become driverless, people will want more premium audio in their cars, but the bandwidth for streaming will be higher so it won’t be a problem. 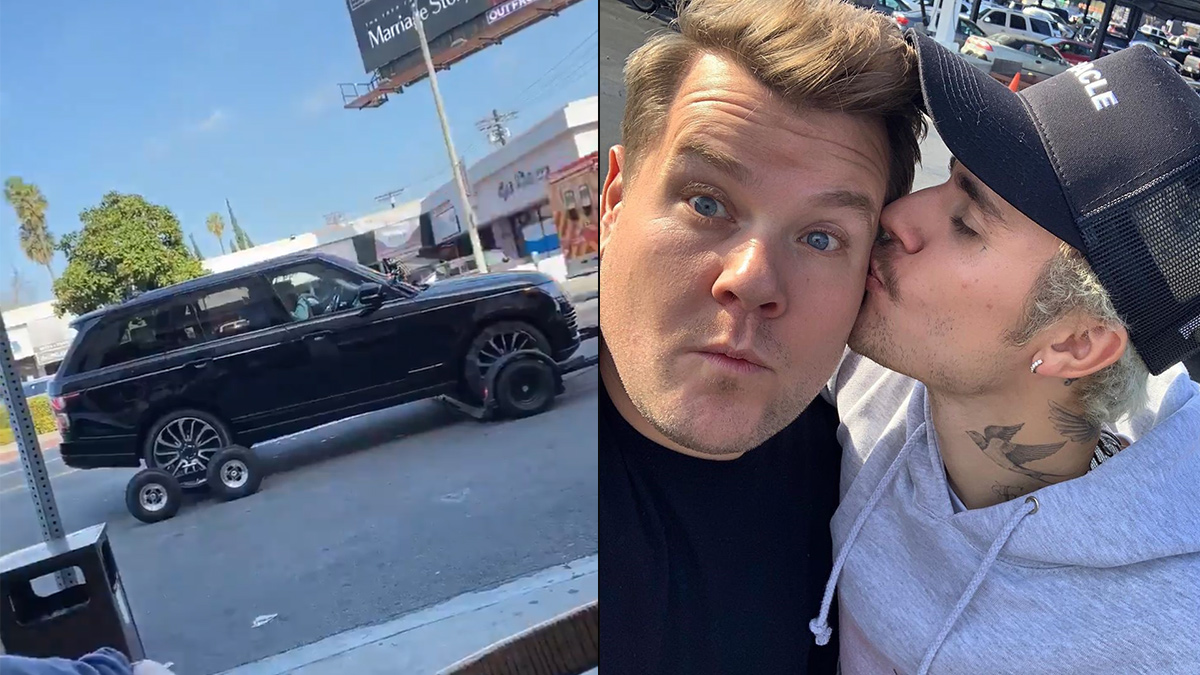