10 Netflix shows and movies to fill your holiday season

These programs are chock-full of automotive goodness
by Jason Tulio | Dec 24, 2019

Want to spend your holiday season just lazing around and sitting on the couch? We’ve got your covered. Check out these programs on Netflix to get your automotive fix during your down time.

Like a certain other popular ’80s action movie (we’ll get to that), this is undoubtedly a Christmas film. Hell, it opens to the tune of ‘Jingle Bell Rock,’ for crying out loud. If you want nonstop action and buddy-cop goodness, this is a must-watch these holidays. While Lethal Weapon doesn’t show off any fancy cars, there is one memorable car scene where Danny Glover’s Sergeant Murtaugh takes out one of the big baddies speeding toward him in the most badass way possible.

Hell hath no fury like an assassin pissed off over his dead dog and stolen Ford Mustang. We’d probably react the same way, too (albeit with a lot less skill) if someone dared to mess with our pristine pony car.

The late Ayrton Senna is widely hailed as one of the greatest drivers to ever hold a Formula 1 steering wheel. This critically acclaimed documentary takes a look at the life and times of the racing legend, as well as the accident that led to his untimely demise. If you’re into motorsports, or if you simpy love sports documentaries, this is riveting stuff.

“I live my life a quarter-mile at a time,” you say? Well, what about an entire series based on short and sweet drag races? This Netflix show pits supercars against modified sleepers to see which cars can cross the finish line first.

5) Comedians in Cars Getting Coffee

Like talk shows? Well, what about a talk show filmed behind the wheel of some sweet rides? Jerry Seinfeld knows his stuff when it comes to cars, and each episode features a vintage car of his choosing. One of our favorites was the Porsche Carrera GT he drove with Eddie Murphy in tow as the two discussed their humble beginnings in local comedy circuits.

If you haven’t seen this movie, then prepare for enough memorable car chases and slick driving to fill up your entire holiday season. The movie tells the story of Baby, a getaway driver who wants out of his crime-ridden life, and aims to do so by going on one last job. Rest assured, you’ll be listening to the film’s soundtrack long after the credits roll.

A struggling manager looking to uplift his off-road team amid numerous difficulties and a young thief arrested for grand theft join forces in this 2018 movie about finding redemption.

Go behind the scenes of the inner workings of Formula 1 in this documentary series, which takes viewers through the 2018 season. Check it out if you’ve ever wondered what life in the pit lanes is truly like.

An oldie but a goodie. What better way to liven up your holiday season than by joining Lightning McQueen and his friends once again?

While this series is interesting overall, the episode about Volkswagen’s infamous diesel emissions scandal is of particular interest for gearheads. The scandal rocked the automotive industry for good reason.

Sadly, the film held by many as the greatest Christmas film of all time isn’t available on Netflix in our country as of this writing. Still, the holidays are always better when you enjoy them with John McClane’s immortal one-liners. By the time he drops one of the bad guys on top of a police car, you know that it truly is the season to be jolly. Welcome to the party, pal! 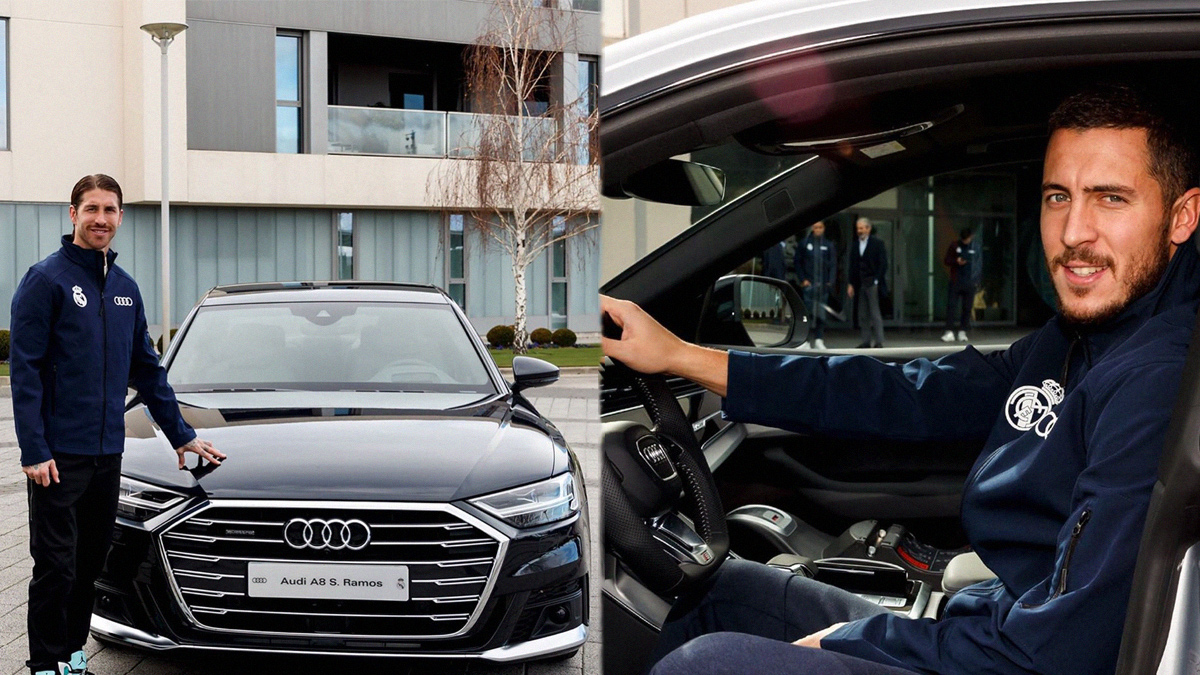 Audi gifts 27-player Real Madrid team with P122-M in brand-new rides
View other articles about:
Read the Story →
This article originally appeared on Topgear.com. Minor edits have been made by the TopGear.com.ph editors.
Share:
Retake this Poll
Quiz Results
Share:
Take this Quiz Again
TGP Rating:
/20