We all have that one friend who we always need to keep an eye on when he’s sitting in the passenger seat. You know the type—the one who can’t care less what spills on to your carpet or what he dings as he opens the door on the way out.

Detective Mike Lowery of the Bad Boys film franchise, played by Will Smith, knows the feeling.

Lowery has had to put up with his partner and constant front passenger Marcus Burnett’s (Martin Lawrence) antics through two films, whether it’s Burnett’s non-stop banter, lack of respect for his driving, or his tendency to accidentally shoot holes into the dashboard during car chases.

It doesn’t look like Burnett’s changed his ways in the third film, Bad Boys For Life, either.

The first trailer for the movie opens in Michael Bay fashion (and thank god Bay is not in the director’s chair this time): A slow panning shot around the two detectives as they’re exiting Lowery’s Porsche. First, you see Lowery step out from the driver’s side, shades on, badge on his belt, and the Miami sun glistening on his shiny German ride.

Then there’s Burnett, who opens the passenger door straight into a fire hydrant. “You can get that buffed out.” Ouch.

At least he’s not emptying a clip into the car’s dash, right? Well, or at least not yet. We guess we’ll find out how else he’ll manage to mess up Lowery’s Porsche when Bad Boys For Life hits theaters in January 2020. Excited about the film? 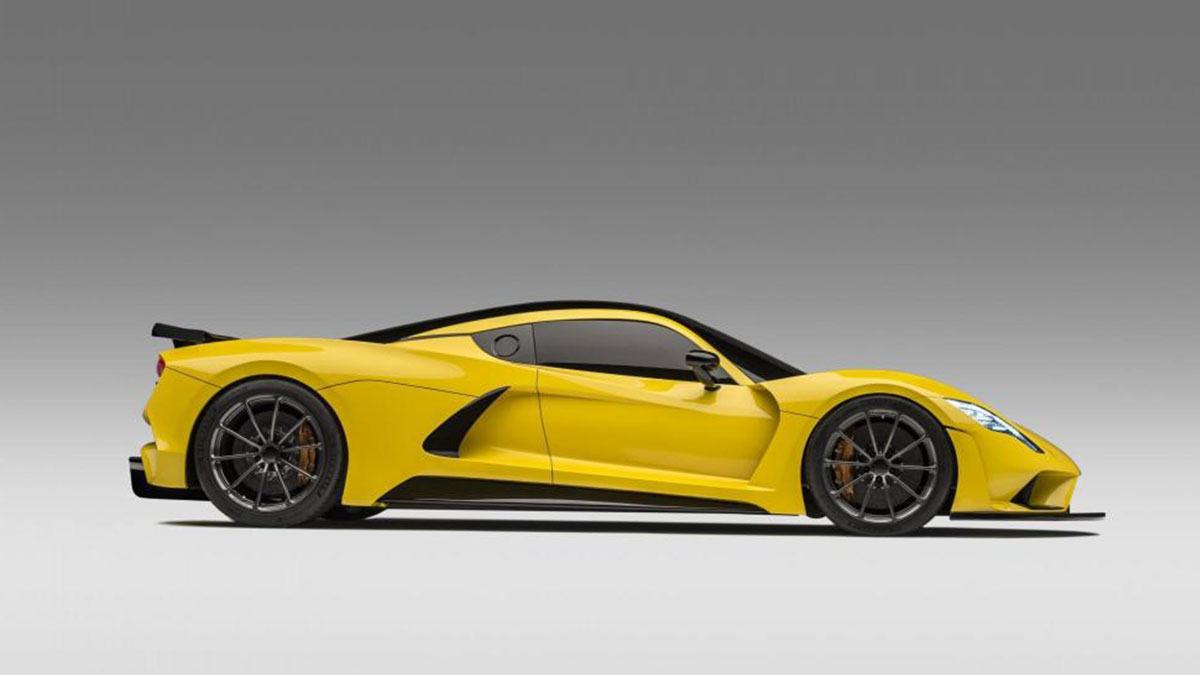 Here’s what John Hennessey has to say about Bugatti’s 300mph run
View other articles about:
Read the Story →
This article originally appeared on Topgear.com. Minor edits have been made by the TopGear.com.ph editors.
Share:
Retake this Poll
Quiz Results
Share:
Take this Quiz Again
TGP Rating:
/20