Love them or hate them, buses are an integral part of EDSA. And while we’ve gotten used to seeing them on the outermost lanes of the thoroughfare, a new system is now being tested. Interim operations of the EDSA busway began on July 1, according to the Department of Transportation (DOTr). So you can now expect to see commuter buses taking the innermost lanes of EDSA, with some exceptions.

This new busway will eventually have buses utilize EDSA’s innermost lanes throughout, with stops located at existing train stations and footbridges. In the meantime, interim operations have been set up to aid commuters traveling under the general community quarantine, said the DOTr. A total of 550 buses are expected to ply the busway; an initial 150 units started yesterday. No fare increases have been allowed.

This temporary busway route has been set up from Monumento in Caloocan City all the way south to the Parañaque Integrated Terminal Exchange (PITX) and vice versa. Check out the official routes below:

From Monumento to Quezon Avenue, bus stops will remain at the curbside “for the meantime,” said the DOTr:

From Quezon Avenue to Estrella, buses will shift to the innermost lanes using the “partial operability of the busway section.”

Upon exiting Estrella all the way to PITX, buses will be allowed to use curbside stops again:

Curbside stops will be allowed while the required infrastructure for the proper busway stations in the innermost lanes is being constructed. There are 16 stations along EDSA in the works, with 12 soon to open, according to a Philippine Star report. Some of these will utilize existing MRT-3 platforms to help commuters get to the center lanes of EDSA.

Concrete barriers will also be set up along EDSA’s median lanes to separate the busway. A total of 36,000 concrete barriers were bought by the DOTr for this purpose. Delivery begins this July and is expected to be complete by August or September 2020. 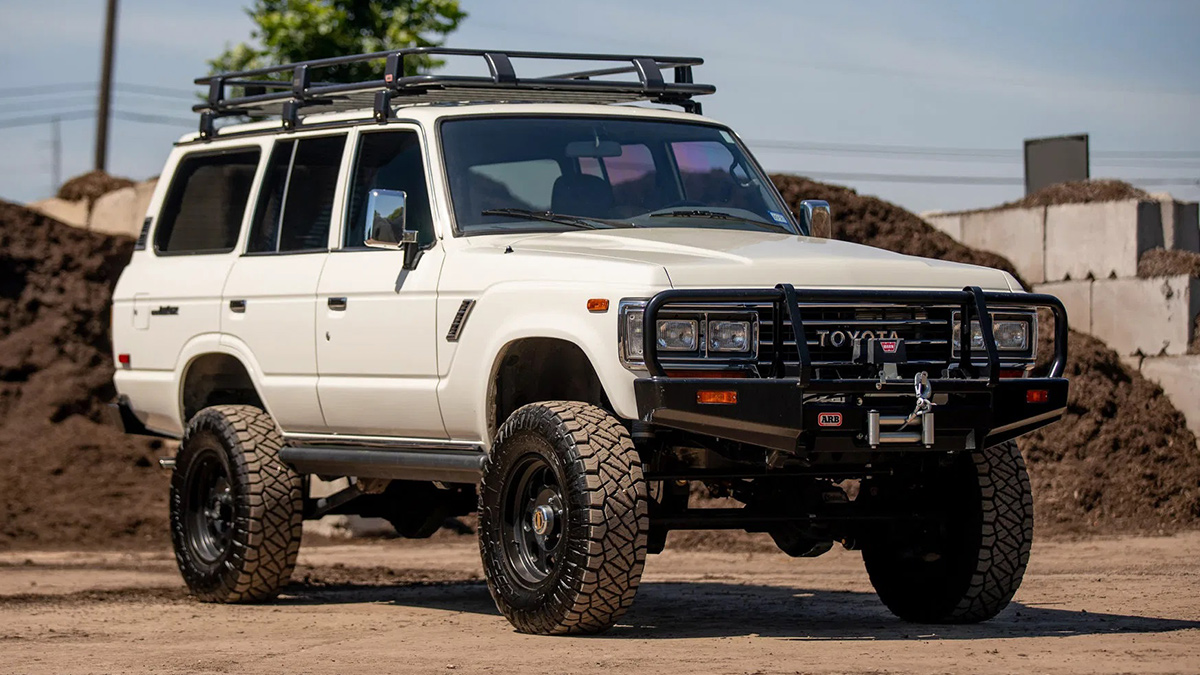 Does this Toyota Land Cruiser’s modifications justify its *P2.2-M auction price?
View other articles about:
Read the Story →
This article originally appeared on Topgear.com. Minor edits have been made by the TopGear.com.ph editors.
Share:
Retake this Poll
Quiz Results
Share:
Take this Quiz Again
TGP Rating:
/20