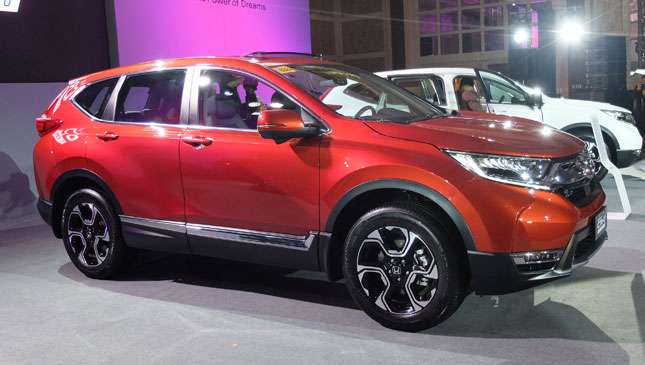 To no one's surprise (least of all ours), the recent local launch of the all-new Honda CR-V was met with a lot of excitement from both the motoring media and the general public. Not shocking at all, given how popular the nameplate has been since the '90s.

Since we've already told you how much Honda's all-new SUV costs, what it looks like, and even how roomy the third row is, we've put together this list to share some more trivia that you might not already know. Is the all-new CR-V on your to-buy list?

1) It's the first diesel in Honda's local lineup. We've noticed a trend among our readers. If a carmaker consistently omits manual transmission and/or diesel variants from its lineup, it usually results in quite a few netizens getting #triggered. Honda has long fallen into the latter category, often criticized for its lack of oil-burner options. The fifth-generation CR-V breaks that trend.

2) The chassis was engineered to be more agile. In addition to the all-wheel drive that powers the top-of-the-line variant, the CR-V's chasis was designed for optimum handling. As the official press release puts it, "Its wider front and rear track combined with front MacPherson strut and rear multi-link suspension promotes a more responsive turn-in and cornering." 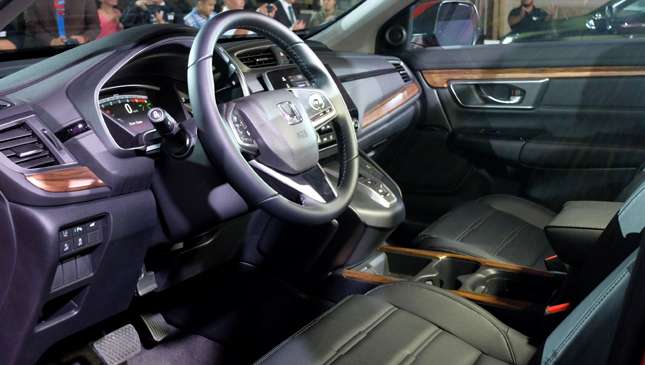 4) The interior echoes the Civic. When we first stepped inside the CR-V, we noticed the right away that the interior follows the design cues in the current Civic—from the sloping dash to the triangular angles of the plastic moldings. Like the Civic, the center console is also quite versatile.

5) The diesel variants are sans gearstick. The non-gasoline variants of the all-new CR-V come with a nine-speed automatic transmission. Instead of a traditional shifter, Honda has instead given us buttons to select the gears. Is it innovative or straying too far from the norm? You be the judge.

6) There's liters of cargo space. When you're not using the extra seats, the seven-seater CR-Vs have quite a bit of luggage room. Fold the third row and you get 472L of space. If you fold the second row as well, it becomes 967L. The five-seater gasoline, meanwhile, has 522L behind the rear seats.

8) There's a small nook for your feet in the third row. While our experience with the CR-V's third row was a bit hit-and-miss, we did like that the engineers had the foresight to include a small nook to place your feet. It's a minor touch in the grand scheme of things, but one that you'd be thankful for if you're the one stuck in the rear seats. 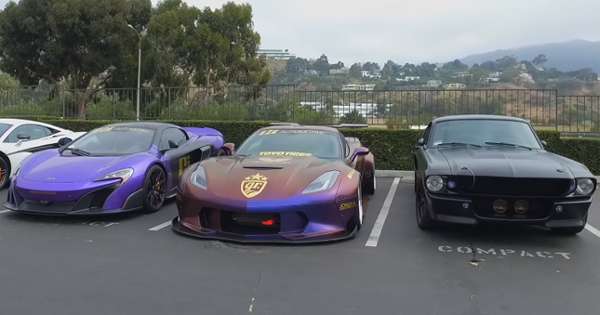 Angie King's 'Black Manta' Corvette is out in the open again
View other articles about:
Read the Story →
This article originally appeared on Topgear.com. Minor edits have been made by the TopGear.com.ph editors.
Share:
Retake this Poll
Quiz Results
Share:
Take this Quiz Again
TGP Rating:
/20