A few simple takeaways
by Leandre Grecia | Sep 30, 2020
CAR BRANDS IN THIS ARTICLE

When I got the message that I would be representing Top Gear PH at Toyota Motor Philippines’ (TMP) first-ever GR Supra GT Cup, I was a bit torn.

On the one hand, I was excited because I’d have the chance to participate in the inaugural run of the virtual racing competition. On the other, I was worried as heck, because I had zero sim racing experience. Nada. I was an absolute newbie—the kind that had never laid his hands on a proper racing simulator before.

As expected, the championship concluded and I didn’t bring home any medals. That said, I did pick up a few things along the way—things that I’d like to share with other fellow newbies, as well as those who’ve long been on the fence about starting up on sim racing.

1) The pressure in racing alone is real.

TMP set a time trial format for the tournament, which meant that we were going to race alone around the track and make the best time possible. However, we had no way of knowing the time we actually needed to beat for each lap in order to advance to the next round, so we were basically racing against ourselves here. As a first-timer, I felt like the pressure was even worse with this format.

It’s cliché, I know, but this is especially true with sim racing. You see, before our official runs during the GR Supra GT Cup, we were given some time to practice. I kept spinning out of control on the first few laps, but with the help from instructors, I was able to gradually improve. Right at the end, I recorded a series of two-minute runs (official ones), which were significantly better than the five-minute laps I started out with. Not tourney-winning numbers, but I’d like to think they were decent figures for a rookie like myself.

3) Sim racing can be tiring.

I play a lot of video games on a daily basis, but I can certainly say that nothing is quite as tiring as sim racing. During the tournament, I think I spent less than an hour behind the wheel in total—about 20 minutes practicing and another 20 recording my official runs—but I could definitely feel the fatigue. It wasn’t much, but it was enough for me to notice, and I reckon I would’ve bowed out after another half hour or so.

4) Sim racing can really make you a better driver.

I’ve read this countless times before already, but now that I’ve tried it out for myself, I can finally attest to it. I’m no racer by any means, but I understood how sim racing can let me practice techniques and refine my driving skills further. And through my short stint during the competition, I was able to get a glimpse of just that.

Overall, while I wasn’t necessarily in it to win it, the experience is something I won’t forget anytime soon. Will I be getting a rig now to get some more sim racing action? Not really, because the budget might not permit. But would I be willing to join a second installment of the GR Supra GT Cup if TMP were to host it? Most definitely. And when the time comes, I’ll make sure I won’t come in as a newbie anymore. 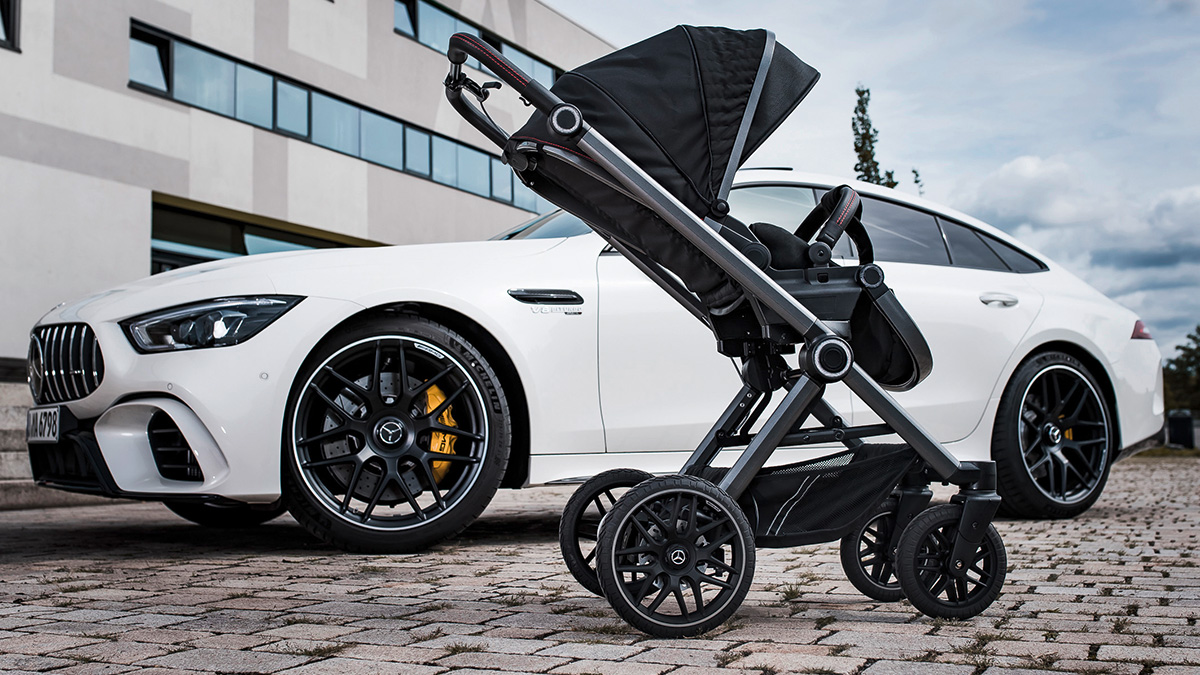 Mercedes-AMG has released a go-anywhere baby stroller
View other articles about:
Read the Story →
This article originally appeared on Topgear.com. Minor edits have been made by the TopGear.com.ph editors.
Share:
Retake this Poll
Quiz Results
Share:
Take this Quiz Again
TGP Rating:
/20