Earlier this week, Audi showed us the all-new RS6 Avant. It looks bloody terrific—great stance, proper attitude, correct amount of flare to the wheelarches. It shows where BMW went wrong with the current M5. Well, the visuals, at least; there’s not much wrong with the way it drives.

Very shortly, probably before anyone outside the company has even driven it, people will start jumping up and down and declaring that the RS6 is the world’s best all-condition car. So, we thought we’d get in first. And tell you that, actually, it probably won’t be.

Don’t get me wrong—it’ll be a monster thing. With 592hp and 799Nm of torque, its four fat tires will break down tarmac into its constituent elements, while inside, all is calmness and space. It’ll mincify roads, no matter how wet, cold, oily, angled, lumpy, or potholed. I already want one so badly, it hurts. But is that all we want from the world’s best all-condition car? I used to run a C7 RS6, and despite its might, I often found myself wanting more interaction..

Which is why I’m here to tell you that the best car for February’s icy conditions is not the new RS6, nor the BMW M5, the Merc E63 S wagon, or any other over-powered estate. And certainly not any lifted SUV, up to and including the Lamborghini Urus.

Nope, it’s the Nissan GT-R. I don’t really mind which—I struggle to tell them apart, in fact. Probably not a Nismo, as those are quite fighty, but one of the more recent ones where Nissan has softened off the suspension and actually made a vague attempt at containing road noise. Nope, it doesn’t have a hound lounge out the back, but you show me a dog in the back of a fast-moving RS6 and I’ll show you quaking paws, a brown smear, and a nasty smell.

Just because the Nissan doesn’t give you that option doesn’t automatically make it better, of course. It’s the handling that does that. Specifically, the steering and chassis balance. Yes, it has daft grip, but better than that, it only ever loses that grip at one end. Get back on the power, and you suddenly appear to be in a rear-drive GT-R, just one that’s moving far faster on a cold, icy road than it has any right to. While giving you massive confidence.

And moving with real poise, finesse, and feel, too. This is not a new trick, of course—the R35 has been performing it since 2007—but we tend to get distracted and only think about the GT-R in the context of supercars it can live with, not super-wagons it can out-winter.

So come on, name me a better all-weather weapon. 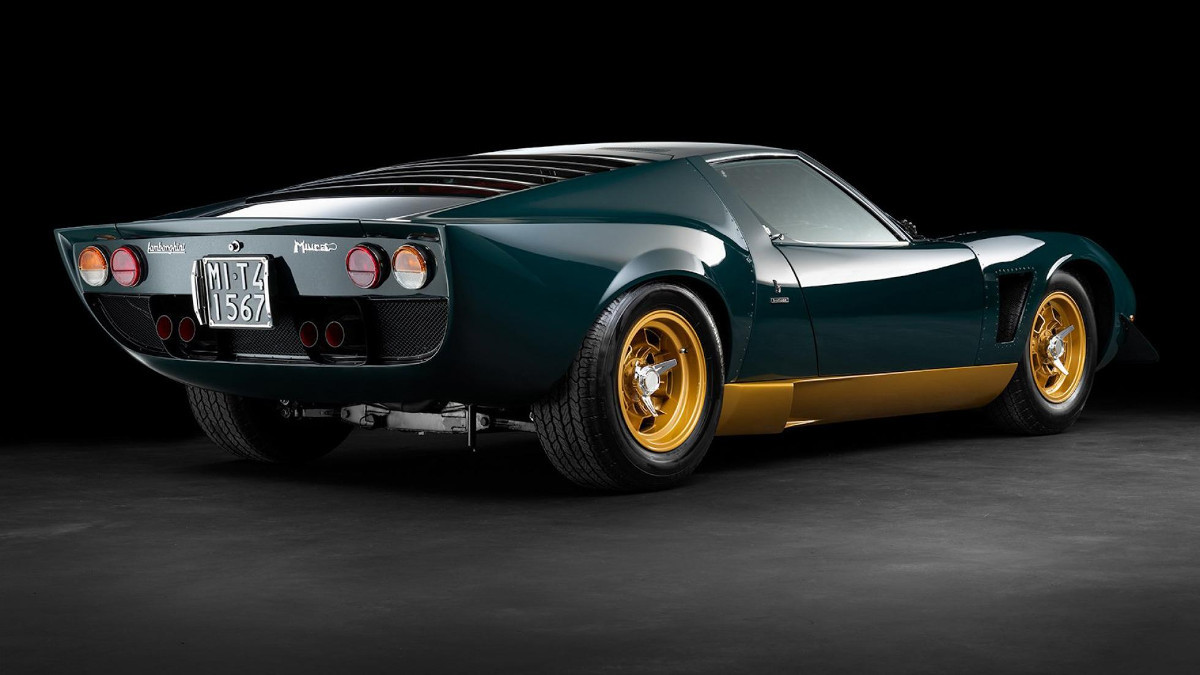 This one-off Lamborghini Miura is truly unique
View other articles about:
Read the Story →
This article originally appeared on Topgear.com. Minor edits have been made by the TopGear.com.ph editors.
Share:
Retake this Poll
Quiz Results
Share:
Take this Quiz Again
TGP Rating:
/20