Here’s Nissan's GT-R50 concept car at Spa. That sentence should make sense to most of you, but if not, a little context.

First off, the Nissan GT-R isn't exactly underpowered. It doesn't suffer from a deficit of horsepower nor torque, and yet this has prevented precisely zero humans from modifying the iconic Japanese sports coupe.

Nissan itself had a go last month, turning out the spectacular concept car: A collaboration between itself and Italdesign celebrating 50 years of both the GT-R name, and Italdesign's.

More so, the 3.8-liter twin-turbo V6 also managed 780Nm. There's no word on speed figures but we suspect it'll start with 'very.'

Nissan even announced that, should the humans of this world deem the GT-R50 interesting enough for purchase, it would build up to 50, worldwide, tailored to each individual buyer and with a starting price of somewhere around €900,000 (P55 million).

Now for the Spa bit. It's one of the world's best circuits, is really quite scary in places, tricky, and fast. Ahead of the Spa 24 Hours, Nissan took out the one-off concept for a run.

And you must listen to it. So, here's Nissan’s GT-R50 concept car at Spa. 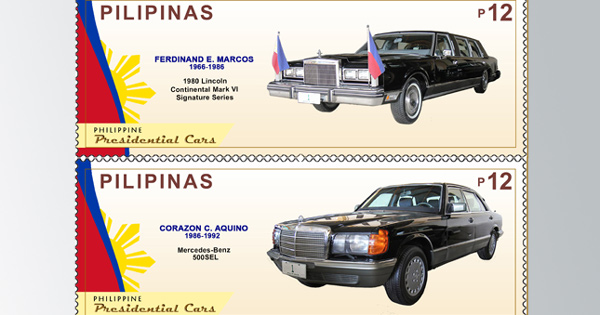 These PHLPost stamps with presidential cars are worth collecting
View other articles about:
Read the Story →
This article originally appeared on Topgear.com. Minor edits have been made by the TopGear.com.ph editors.
Share:
Retake this Poll
Quiz Results
Share:
Take this Quiz Again
TGP Rating:
/20