Jaguar is pulling the plug on its all-electric next-gen XJ. Is this the right call?

Jaguar is going fully-electric. This is exciting news, and the right decision: EV power sits rather well in big, luxurious cars. Ones that will be driven briskly but smoothly—kinder to consumption—while possessing plenty of space to stuff batteries into. And those cells inflict a less catastrophic effect on weight when something is porky in the first place. See the Porsche Taycan for more details.

It’s a perfect moment for the long-promised electric Jaguar XJ to lead the pack, then. Except... Jaguar has given it the boot. “The XJ replacement did not fit,” said new JLR boss Thierry Bolloré as he announced the new product plan. “It was a tough decision; a lot of people have been working on this project.”

The nameplate will remain for potential future use, we’re told. But if it doesn’t fit a Tesla Model S or Mercedes-Benz EQS rival now, when will it? 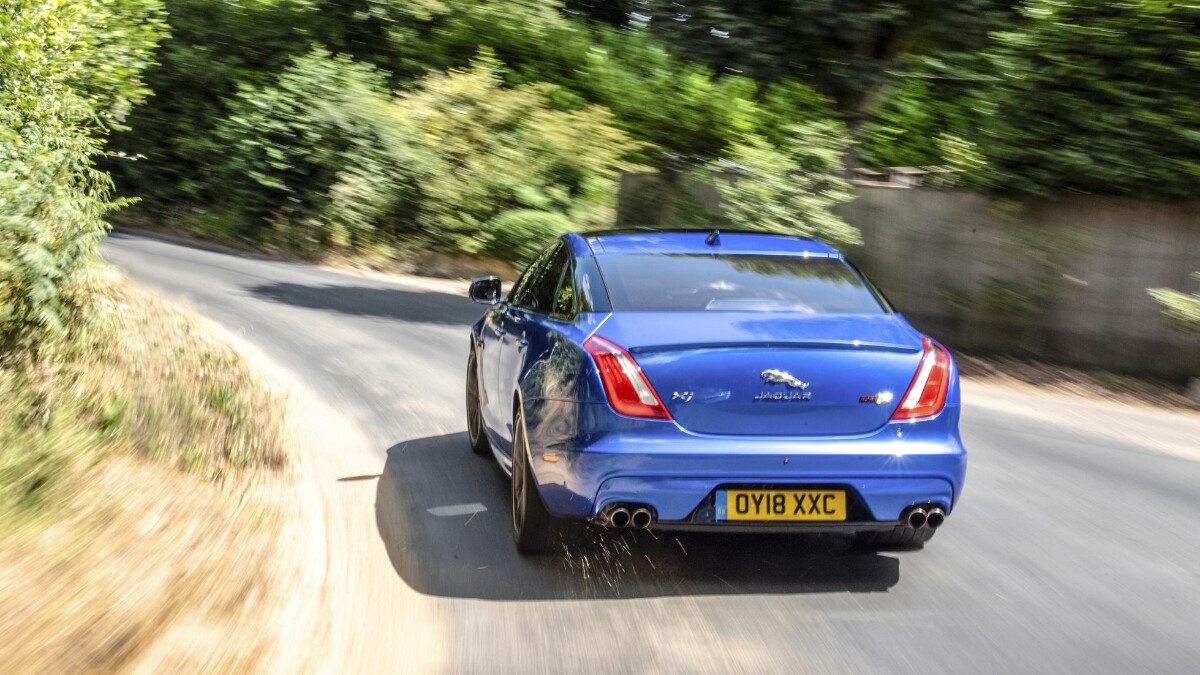 It’s all very sad. I’m an unashamed XJ fanboy. Growing up surrounded by car magazines rather than novels, I knew my Griffin badges better than my Gryffindors. And while the Testarossa was my original hero, in the late ’90s, I became somewhat obsessed by the Jaguar XJR.

And when I finally got my hands on an XJ as a grownup, it was the final installment: the Ian Callum-penned car that caused shockwaves when it launched in 2009. I think it might be his best work, and certainly some of his boldest. Even as production came to a discreet close an entire decade after launch, its styling was still wild. Find another car that can make that claim.

Even as it passed, it remained—to me—the consummate sports limo. Quiet and cossetting when you wanted it to be, but really quite lithe and huge fun to drive when you didn’t. This applied to the sensible diesels as much as the big gasolines, but naturally, it’s the XJR—which culminated in the raucous XJR575 you see in the main image above, beside its XJC ancestor—that stole my heart the most. It had swagger that an S8 or a 7-Series can only dream about. 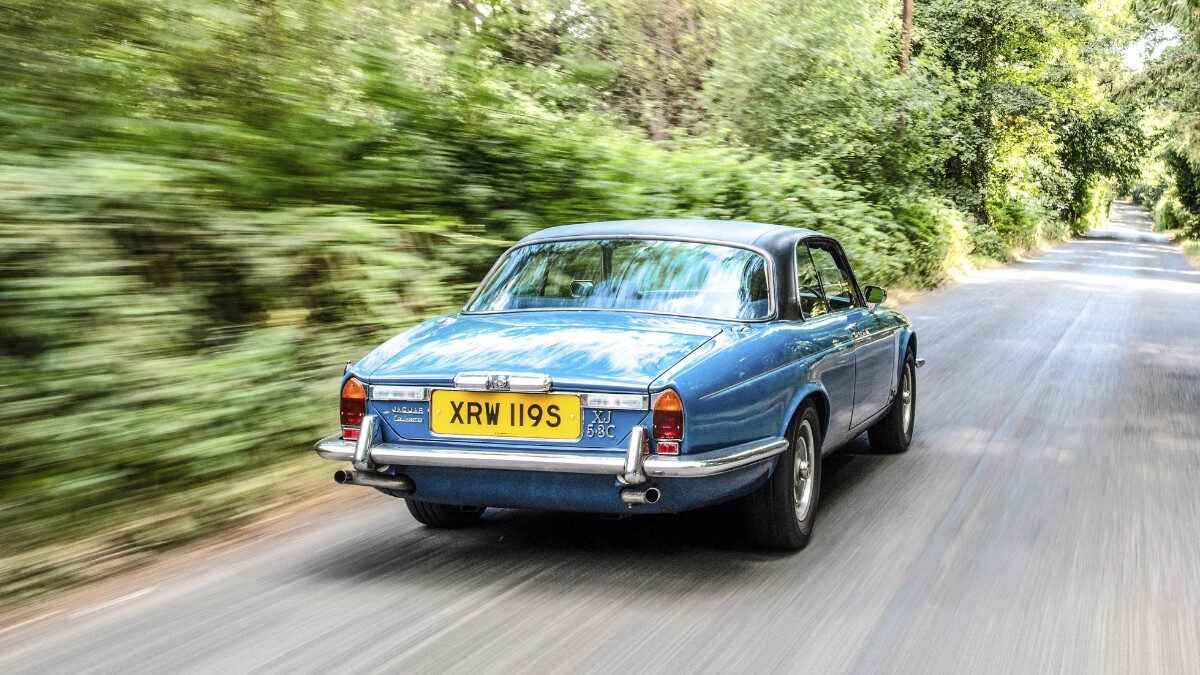 Our Prime Minister, for his numerous faults, still rolls around in an armored Callum-era XJ. An all-electric replacement would have fit perfectly: a proudly British badge on the boss’s car, but a clean new powertrain to help whoever’s leading our country to do so by example.

But with XJ EV years into its development, Jag has quite literally pulled the plug. One can only assume there’s sound reasoning. Perhaps that smart new EQS looks insurmountable as a rival, and a big posh SUV is a much safer bet to draw in buyers. Whatever Jaguar does reveal, it’s going to have to be bold to convince me it’s a better choice than a new XJ. The car world just lost one of its biggest charmers. 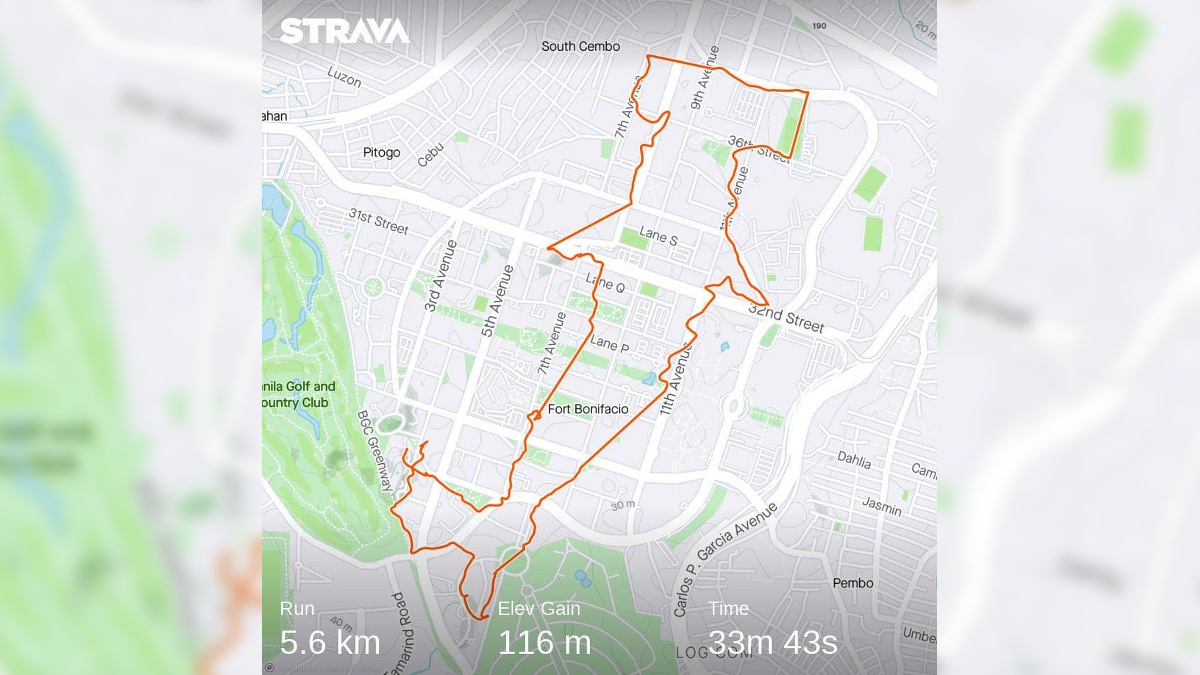 This executive did something creative with his runs
View other articles about:
Read the Story →
This article originally appeared on Topgear.com. Minor edits have been made by the TopGear.com.ph editors.
Share:
Retake this Poll
Quiz Results
Share:
Take this Quiz Again
TGP Rating:
/20