Opinion: Here’s why there’s no such thing as a perfect car

Twice recently, I’ve been due to test enormously expensive cars from boutique manufacturers that hang themselves on a peg of ‘perfection’: unblemished craft, obsessive engineering accuracy, flawless beauty in construction. In both cases, the story was called off at the last minute. ‘Imperfections’ had come to light, and the manufacturers insisted on putting them right.

By coincidence, in both cases, further inquiries revealed that the flaw was in the gearbox. In the literal sense, they were physically small glitches. But stand back and you realize that a car that can’t get drive from engine to wheels is actually quite some distance from perfect.

I wish carmakers would get real. They keep telling us they can achieve perfection. They can’t. Because perfection is basically unachievable. So, the only way they can square that contradiction—“we can do that which cannot be done”—is to delude themselves. And that’s a slippery slope.

Car companies lose their way not when they think they’re rubbish, but when they think they’re perfect. The Ferrari 348, the Peugeot 207, the first Mercedes-Benz M-Class, the Audi Q2, the early Aston Martin DB11: All reeked of delusional overconfidence. These were the periods when these manufacturers made some of their worst cars. Various kinds of shock put them back on track, prompting a new humility. They learned they had to keep improving.

Perfection is a mirage, just as much as those silly slogans parroted on reality TV and printed on the T-shirts of breathless and puce runners in the park. “If you can dream it, you can do it.” This sort of nonsense isn’t a recent thing: Robert the Bruce, observing a spider spin its web after multiple failures, said, “If at first you don’t succeed, try, try again.” Well, what separates us humans from the spiders is that we have the discernment to appraise when the odds against us are effectively insurmountable.

Look, I’m not advocating defeatism. It’s just that to avoid this delusion, everyone needs to know that perfection is something you work toward, rather than arrive at. Which doesn’t undermine the quest. The greatest things in life—faith, love, wisdom—are the same. You crawl toward them. The paradox is that you can only get close by constantly reminding yourself of the frailty of your striving. Stop crawling and you slip back.

Even to Henry Royce, perfection to him was the destination you navigate toward but never reach: “Strive for perfection in everything you do. Take the best that exists and make it better.” This is what gives the car world the nearest thing we have to perfection. The reliability of a Toyota, the power delivery of a V12 Ferrari, the safety of a Volvo, the handling of a Lotus, the refinement of a Rolls-Royce...they all keep improving because the people responsible are surprisingly humble. They know it can be done better, and keep looking outside themselves for inspiration.

Smugness in car companies is unattractive in itself. But worse, it produces bad cars. 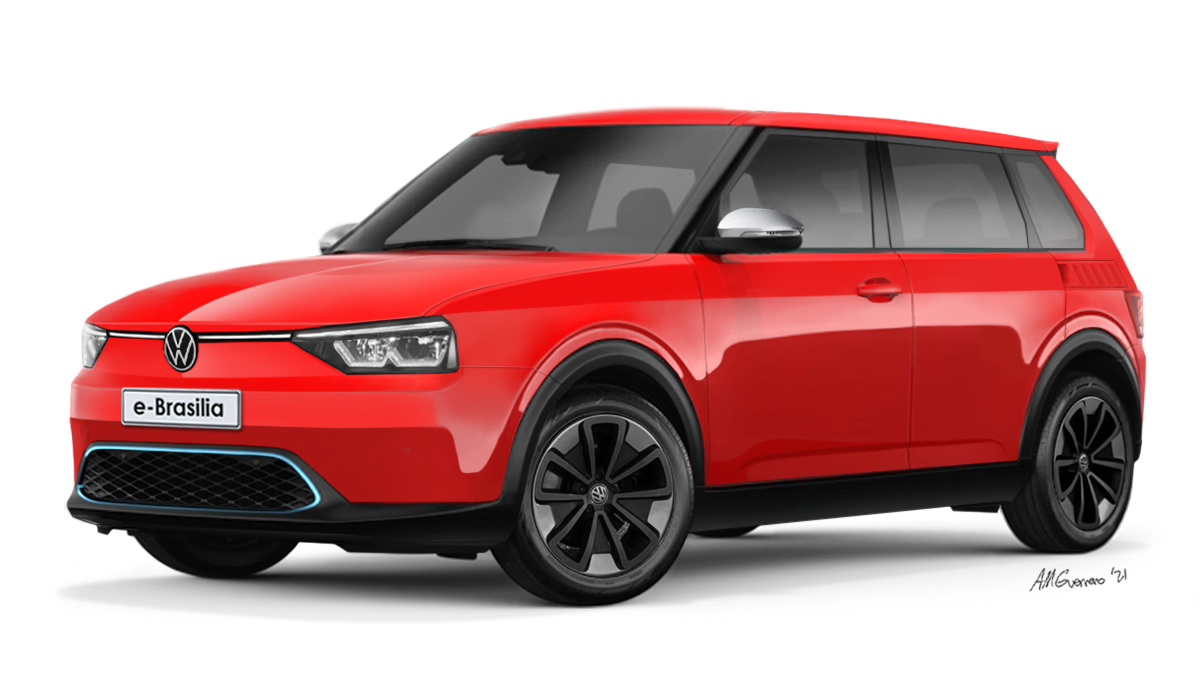 Our VW e-Brasilia revival has over 330km of range and a 100-liter frunk
View other articles about:
Recommended Videos
Read the Story →
This article originally appeared on Topgear.com. Minor edits have been made by the TopGear.com.ph editors.
Share:
Retake this Poll
Quiz Results
Share:
Take this Quiz Again
TGP Rating:
/20