Managed to get yourself on the list for the new P32-million Prodrive P25 and worried that hordes of rally fans will want to come and ogle it? Well, a firm called Oppidum is now promising ‘a new concept of underground residences’ that essentially look like the safest underground car parks you’ll ever (or never) see.

Apparently, each Oppidum will be hidden under a client’s ‘existing estate’ and will have NATO-grade protection with a little more than a garage if necessary. Apparently buyers can spec an art gallery, meeting rooms, bedrooms, an indoor garden and a spa. We’d just go for the car storage though, thanks. What better place to put a ratty old 205 GTI.

With your Oppidum (apparently the Latin word for a fortified settlement) you get independent off-grid operation and up to 1,000 square metres of military-standard bunker. The garage section is known as Parc Fermé and can be guarded by an internal security gate with an—almost invisible from ground level—hydraulically actuated ramp to get your cars in and out. Proper Bond villain spec, isn’t it?

Other entrances are airlocked with two sets of custom-made blast doors that are apparently controlled by “a multi-biometric reader that simultaneously scans face, iris, palm, and fingerprints.” Blimey. 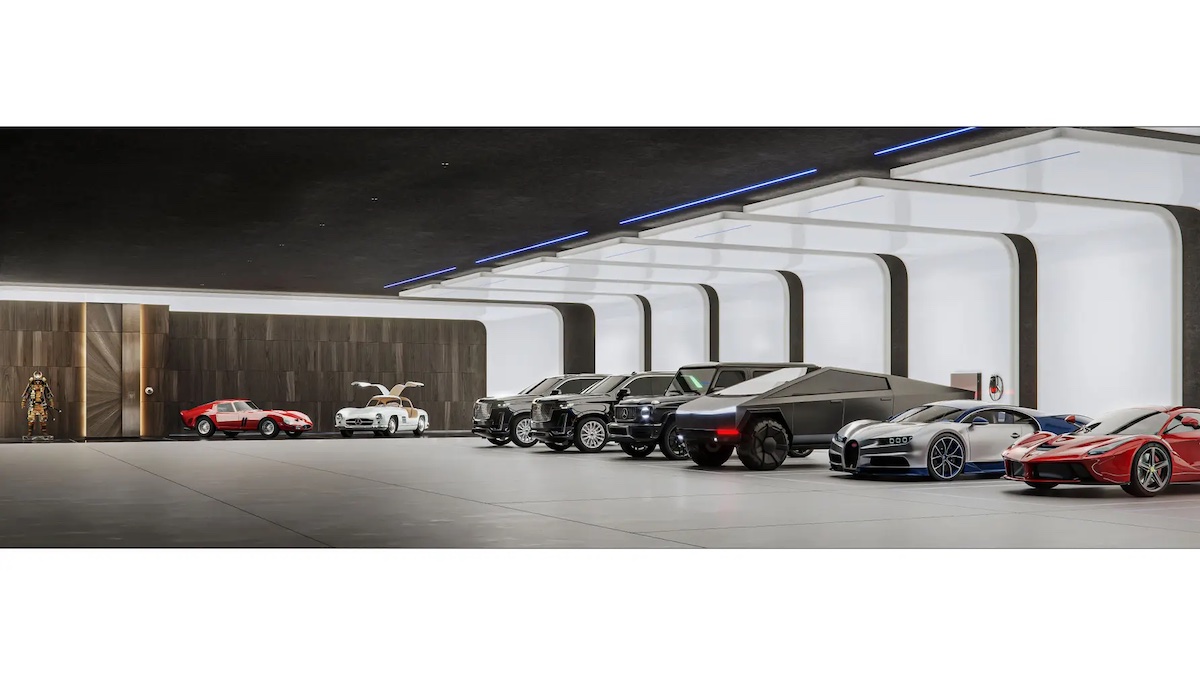 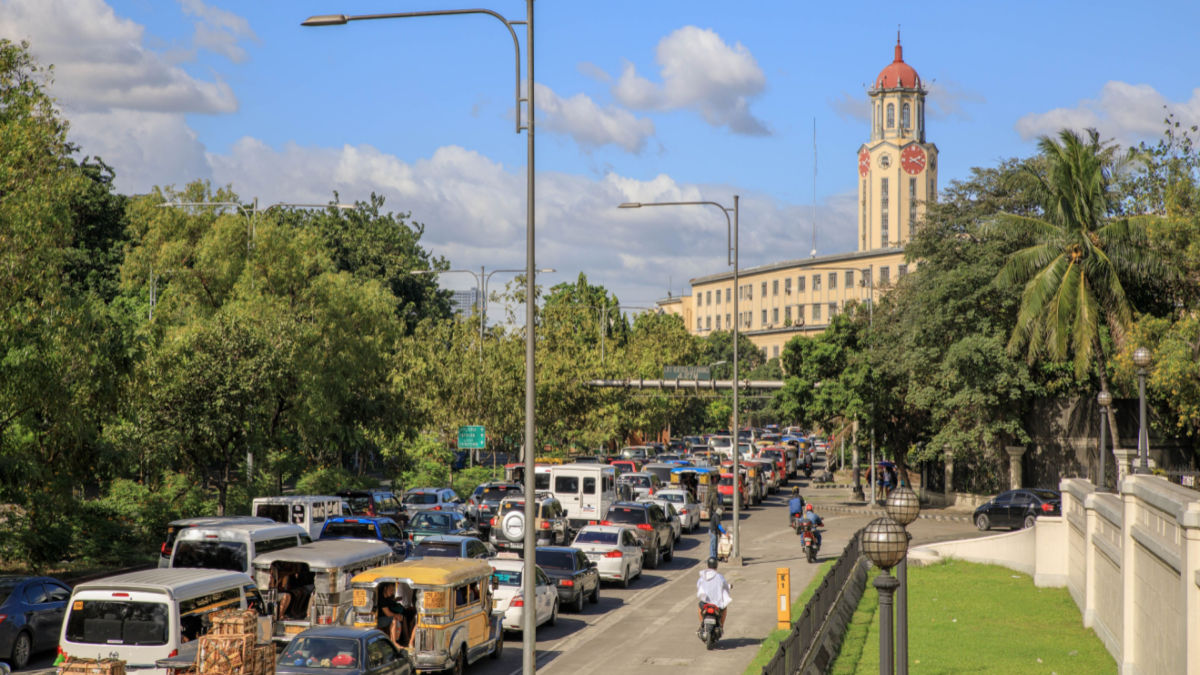 Quick guide: How to get a copy of your Manila City no-contact apprehension NOV via email
View other articles about:
Recommended Videos
Read the Story →
This article originally appeared on Topgear.com. Minor edits have been made by the TopGear.com.ph editors.
Share:
Retake this Poll
Quiz Results
Share:
Take this Quiz Again
TGP Rating:
/20