See how the Pasig River can help us beat traffic

Every alternative helps
by Mia Rodriguez for Spot.ph | Feb 25, 2020

The Pasig River Ferry Service is back, and it looks to be better—and more promising—than ever. This is the third time the ferry service has been resurrected, and with the Metropolitan Manila Development Authority (MMDA) working with several of the Metro’s cities, it might finally be here to stay.

It may not be the ultimate solution to Metro Manila traffic, but at the very least it’s one more option when you’re trying not to be late for the nth time during the week. We round up the stations, schedules, reminders and other essential bits of info for when you use the Pasig River Ferry service.

The revamped ferry service officially came about with the addition of two new boats, the Mutya ng Pasig 1 and, no surprise here, the Mutya ng Pasig 2. Both 57-seater boats have their own bathrooms, and though they’re not air-conditioned, they’re equipped with fans and lots of windows to blow away the less-than-pleasant smell of the river. The Mutya ng Pasig boats also have four CCTV cameras, so we’re guessing a Titanic moment would be hard to get away with.

Aside from the two 57-seater ferries, the current fleet has five more boats. Three of these can seat 36 passengers while the other two can serve 16 passengers. The system transports around 250 people through the Pasig River daily, or around 40,000 passengers monthly according to a report by Inquirer.net—provided all are functioning at the same time.

The two new boats were acquired with the help of the Pasig City administration and have been in the books since the administration of the Eusebios (we’re not sure which), but were fully realized under current mayor Vico Sotto. According to mayor Sotto “If everything goes well with the [MMDA] and the river ferry runs smoothly, we’re willing to buy more.”

Four more boats are also in the pipeline for the ferry service, according to a report by Business World. With P176 million of the Metropolitan Manila Development Authority’s 2020 budget allocated for the system, they are looking at buying four air-conditioned, 50-seater boats, said Senator Sonny Angara in the report.

The Pasig River ferry services 11 stations that go through four of the Metro’s cities: Pasig City, Makati City, Mandaluyong City, and the City of Manila. Each station is equipped with restrooms and free Wi-Fi, according to the MMDA. Check out the list below for their location:

Three more stations will ideally be functional soon, according to the MMDA. These will be located at Quinta Market in the City of Manila, Circuit Makati in Makati City, and Kalawaan in Pasig City. Once complete, commuters will be able to move between 14 stations going east to west (and vice versa) of the Metro.

Going upstream towards Pasig City, the first boat leaves Escolta at 7:45am. There are boats every hour until 9:45am. and then every few hours until 5:35pm. The busiest stations of both routes are between Santa Ana in Manila and Guadalupe in Makati City, with boats every few minutes. Last trips all leave before 6pm.

Commuters can ride the Pasig River Ferry for free until February 29, 2020. As of December 2019, there was still no set fare matrix, though the 2014 run of the ferry service pegged prices at P30 to P50. Kinks are still being worked out—such as the constant trouble of water lilies invading the river and vehicles and structures illegally moored along the river—but fingers crossed the ferry is finally here to stay.

UPDATE (February 25, 2020): The article has been updated following the extension of free rides on the Pasig River ferry until the end of February 2020. 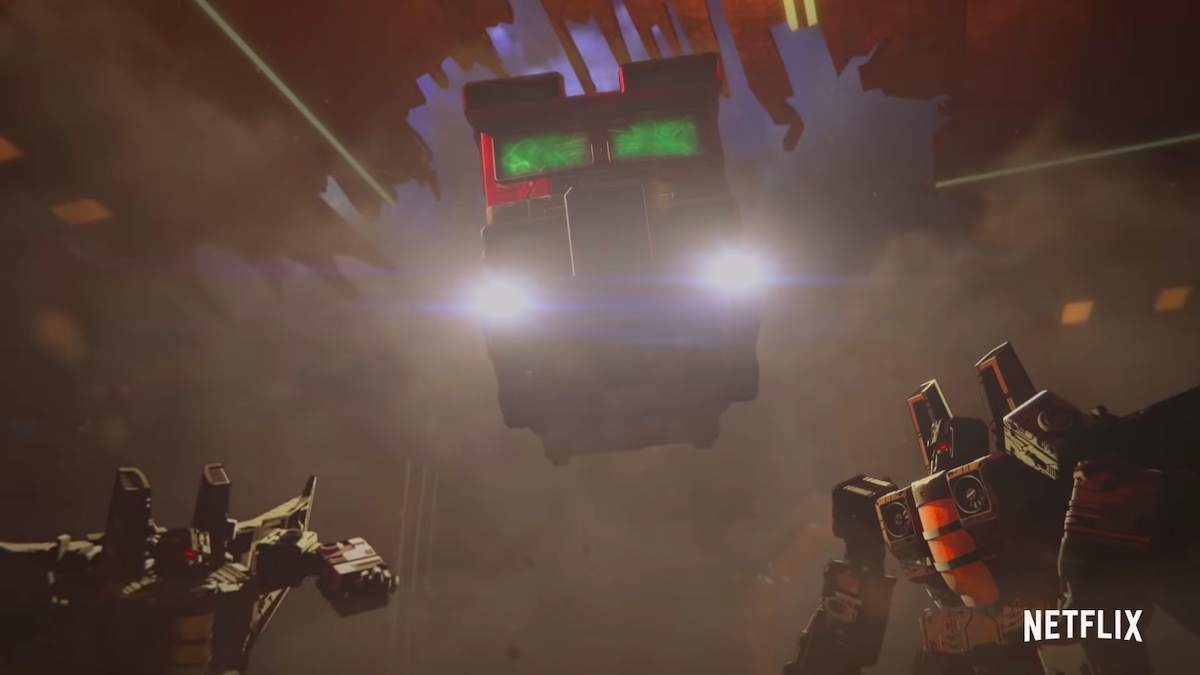