The past year for Paolo Felizarta has been nothing short of a whirlwind.

In May 2019, Felizarta stormed the Araneta Coliseum court during Game 5 of the Philippine Basketball Association (PBA) Philippine Cup Finals donning a skin-tight Spider-Man costume, accidentally running into San Miguel big man June Mar Fajardo while waving a piece of paper with ‘Vote Love!’ written on it.

At the time, many, including the game’s announcers, labeled Felizarta as KSP (kulang sa pansin). Regardless of whether or not his actions a year ago were a cry for attention, though, it’s clear the message of love he was trying to convey is one he thoroughly believes in. 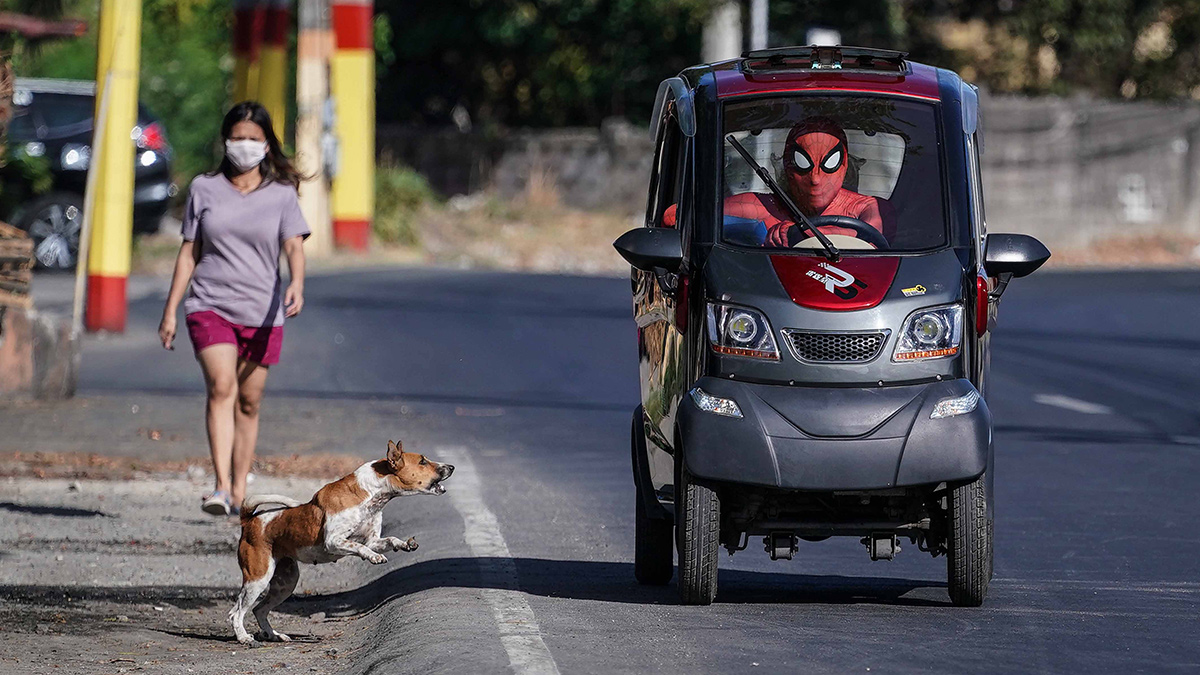 Since his stunt, Felizarta has mended his relationship with the PBA—the league has dropped its case against him, and was even allowed to take part in the PBA Homecourt outreach program late in 2019. Felizarta is also assisting in feeding programs for the less fortunate during the COVID-19 pandemic—wearing his famous costume, of course.

By the way, he’s also a pretty dedicated transport advocate, pushing for more environmentally sound ways of getting around mobility and the development of alternative modes of transportation. Currently, Felizarta drives a JI005—a Chinese-made electric mini car with a top speed of 45kph. 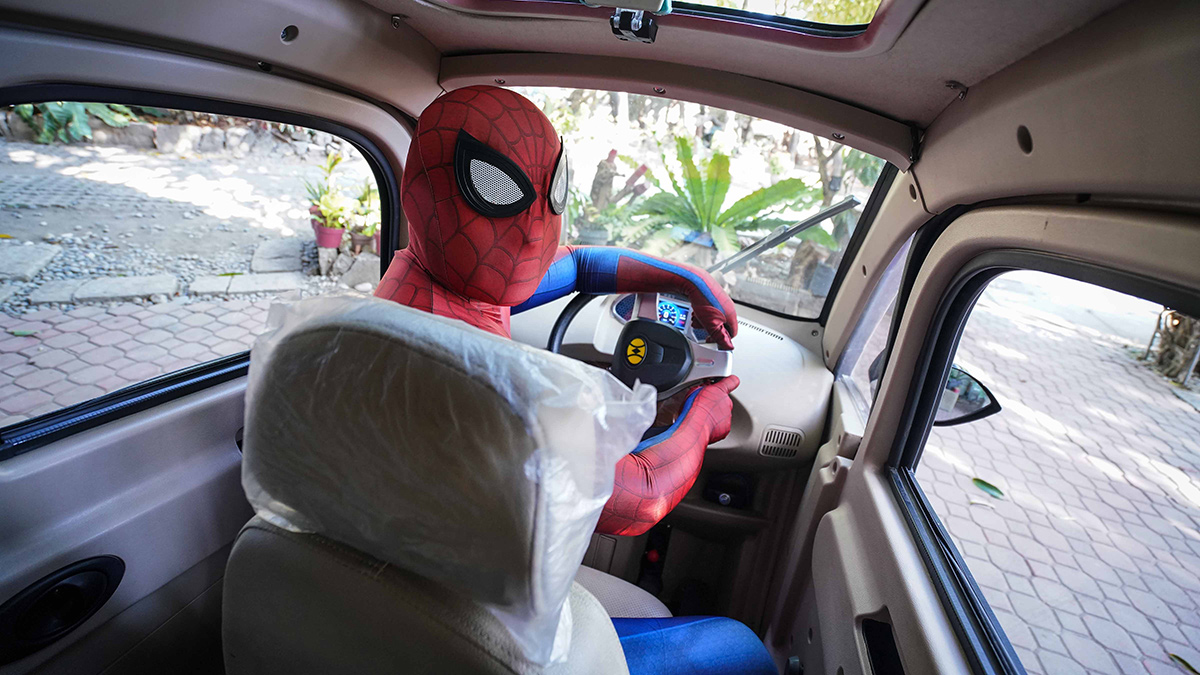 “I call this the Spidey JI005. Ito po ay isang electric car with a rechargable battery na lithium. What we’re planning for this is gawing dual engine siya—so isang engine na gas and isang engine na electric,” Felizarta told our photographer, adding that his ride has a range of about 100km. 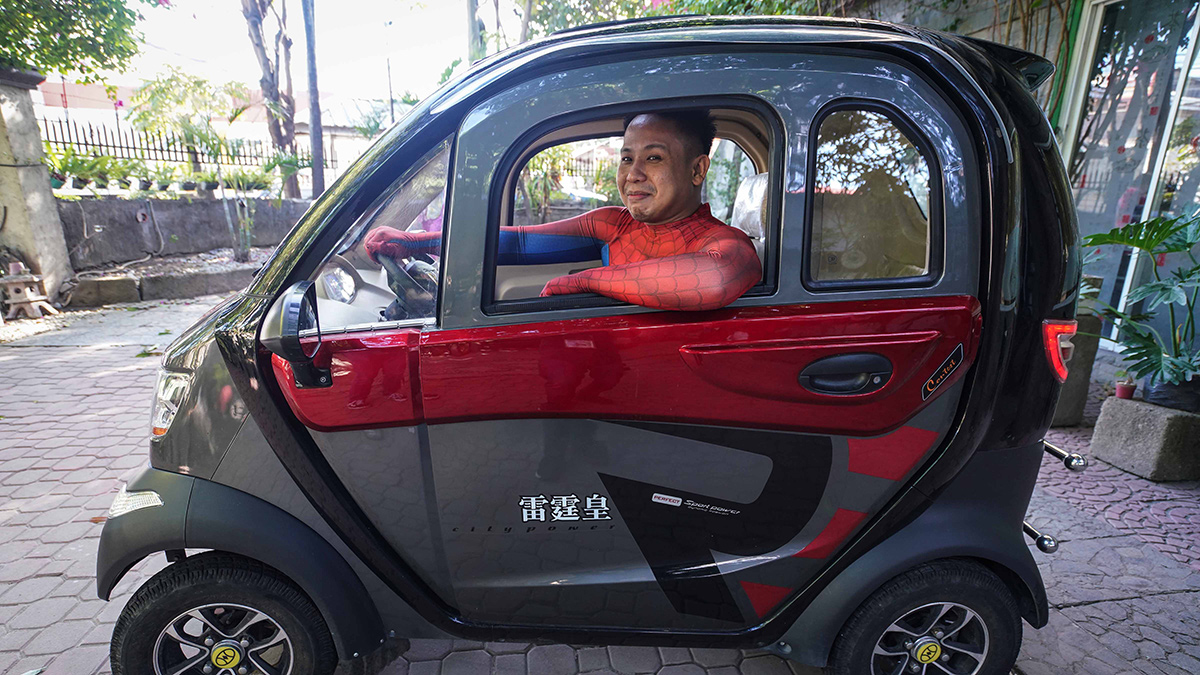 According to Felizarta, charging the car takes six to eight hours, though the system can be upgraded to charge the vehicle in as little as just two hours. His unit is not equipped with an A/C, but he says the decision not to include one was so he could conserve his battery.

Felizarta’s hope is that one day, the Philippine government gives serious support to alternative modes of transportation, calling vehicles like the JI005 the future. He says development is expensive, but where there’s a will, there’s a way. 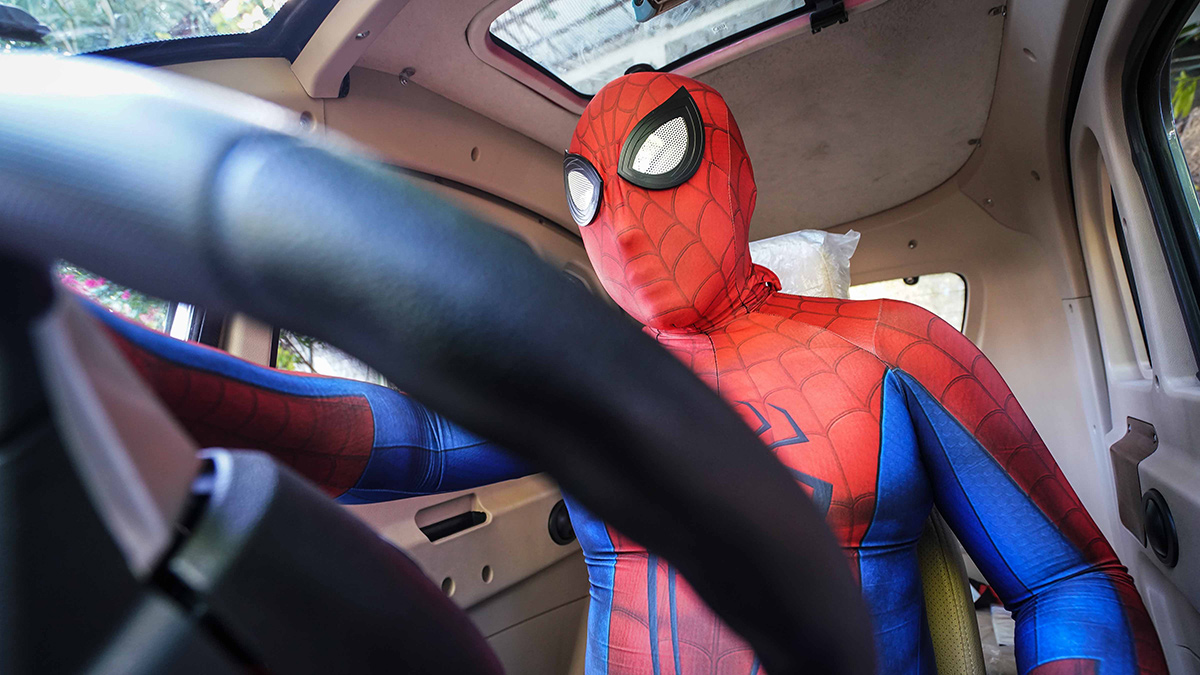 What do you think of Spider-Man’s ride? Don’t forget to wave and say hi if you run into him on the road. 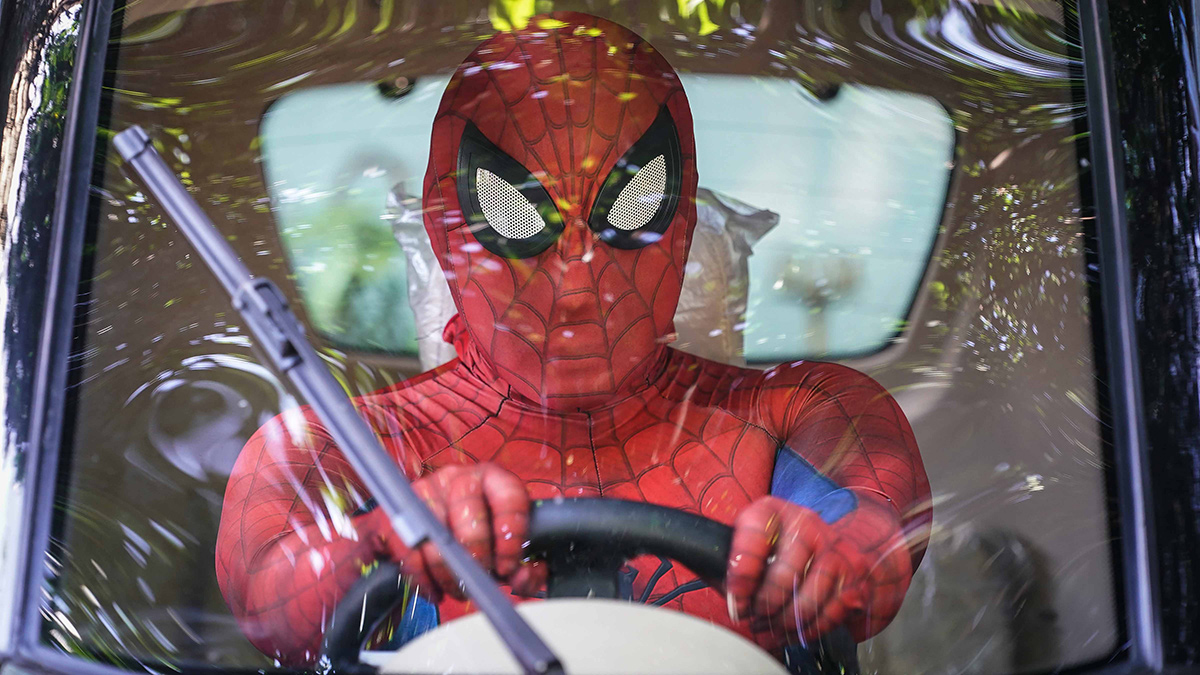 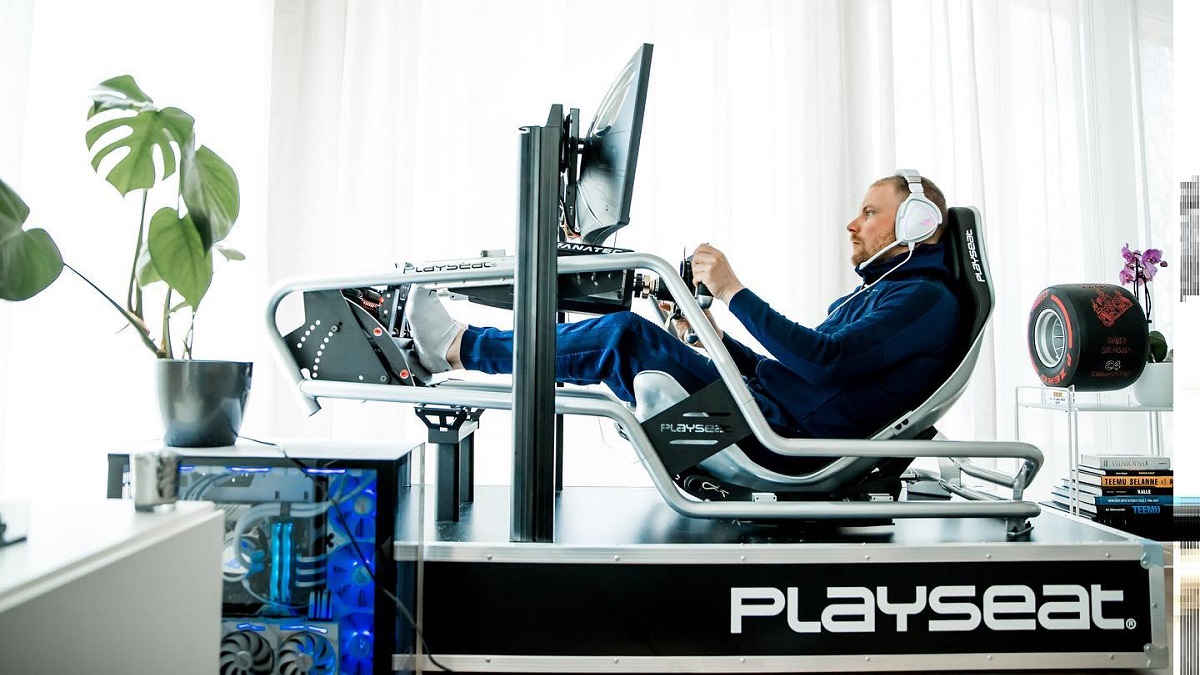 With a sim-racing setup like this, staying at home is no problem
View other articles about:
Read the Story →
This article originally appeared on Topgear.com. Minor edits have been made by the TopGear.com.ph editors.
Share:
Retake this Poll
Quiz Results
Share:
Take this Quiz Again
TGP Rating:
/20