We need more of these pedestrian-friendly areas in Metro Manila

If you’ve lived or worked in Metro Manila, you know that it’s far from being pedestrian-friendly. Just look at EDSA where you have to walk sideways to fit on sidewalks, hold your breath at bus stops because of the smell, and climb a footbridge that’s just too high.

Fortunately, there are already small spaces that deserve a round of applause—and more than that, they’re enough of a motivation (or pressure) for local government units to replicate in other parts of the capital. Check out the metro’s most pedestrian-friendly spots below: 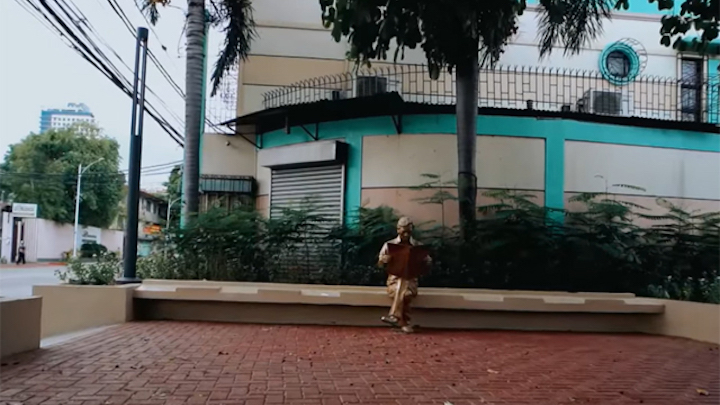 On May 27, Quezon City officially launched the 5.39km ‘pedestrian corridor’ that they call Green Open Reclaimed Access or GORA Lane (a play on ‘tara’ or ‘let’s go’). Beautified sidewalks with landscaping can be found along Mother Ignacia Avenue, Scout Tobias Street, Hemady Street, Scout Lozano Street, Scout Magbanua Street, Dr. Lazcano Street, Scout de Guia Street, Scout Limbaga Street, and other nearby areas. Aside from plant boxes and lampposts along the said walkways, you can also find small pockets of greenery with benches on street corners and life-size sculptures depicting taho vendors, a mother and daughter, and an elderly couple. 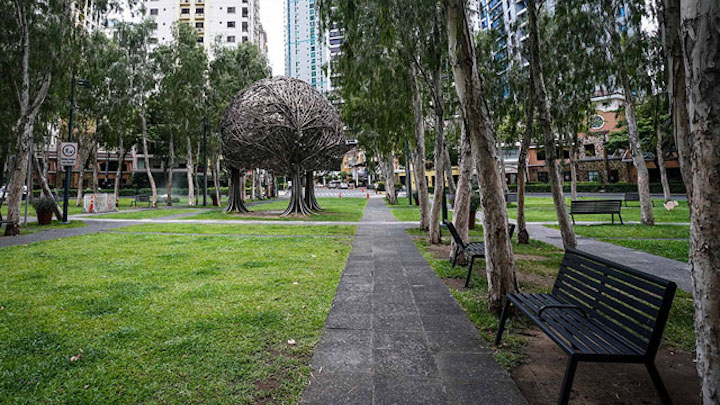 Bonifacio Global City, now one of the metro’s biggest business districts, is also home to towering condos, malls, restaurants, wellness centers, and a few patches of green. It’s a city on its own, and with the notorious traffic jams during rush hour, residents, and workers in the area would rather walk down the street to get dinner or go home than spend hours in their car. It does help that BGC is pedestrian-friendly with its unobstructed sidewalks, carefully planned walkways, and murals that make going around a lot interesting.

3) University of the Philippines Diliman 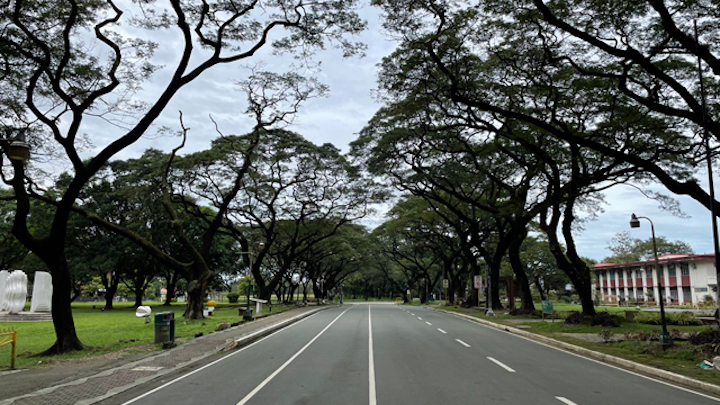 Ask any UP student how far a building is, and you’ll easily get a “walking distance lang” response. That’s because it’s better to walk around the 493-hectare campus than hop on an ikot-toki jeepney and end up being late for class because the route is longer. But seriously, nothing beats walking along the Academic Oval that’s canopied with towering fire trees. 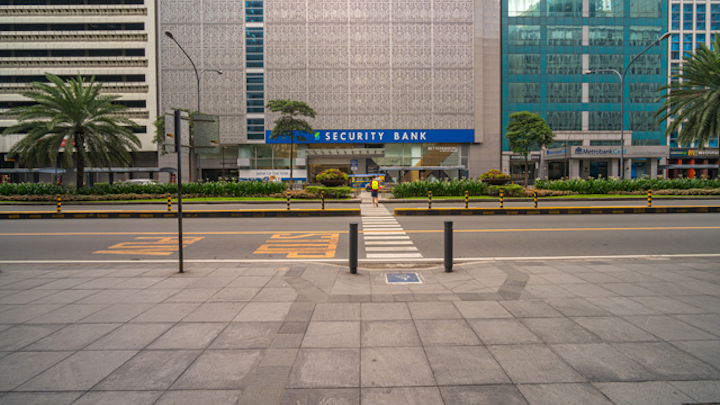 People who’ve worked in the Makati CBD are familiar with the ins and outs of the city’s network of underground walkways. It also boasts the De La Rosa Elevated Walkway, which connects Legazpi Village, the Makati CBD, and the Ayala Center. The combination of underpasses and overpasses can get pretty confusing for a newbie, but all you have to do is follow the arrows and labels, and you can be at Greenbelt in a flash just by walking. The road-level sidewalks have railings, too, and there are assigned unloading and loading sites for passengers to prevent crowding along the roads. 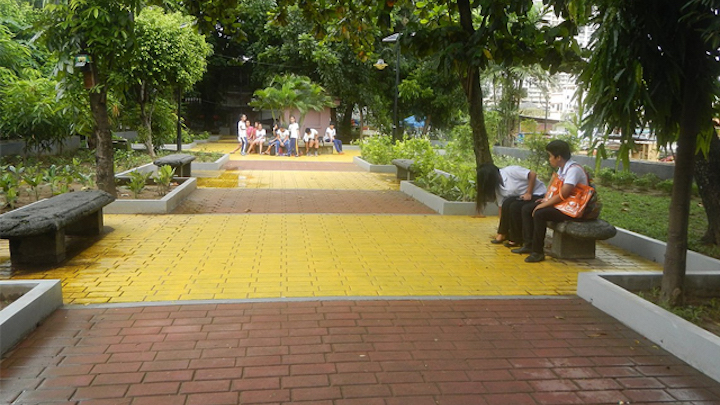 Unlike the Makati CBD, there’s a part of the city that’s completely the opposite: Poblacion. People and cars don’t rush as much, streets are lined with houses that have been there for a while, and it’s got places to eat where you can just lay back. This old downtown area went from being a red-light district to a favorite hangout of college students and young professionals. And while it doesn’t necessarily have fancy walkways or spacious sidewalks, its small-town feel and laid-back vibe can sometimes give you peace of mind while walking around. 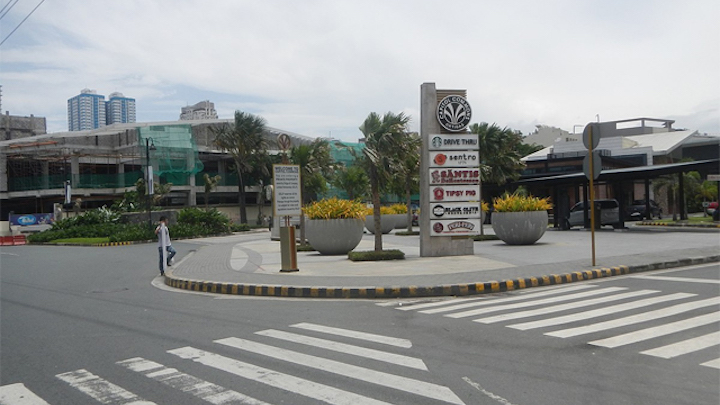 Kapitolyo in Pasig City is well known as a foodie haven where hole-in-the-wall restaurants and specialty cafes abound. It’s not exactly the pedestrian-friendly area we’re hoping for with well-planned walkways, but—like Makati’s Poblacion—its compact layout and close proximity to major thoroughfares make it walkable enough to merit a visit. Capitol Commons, another mixed-use development, is also a good place for leisurely strolls. 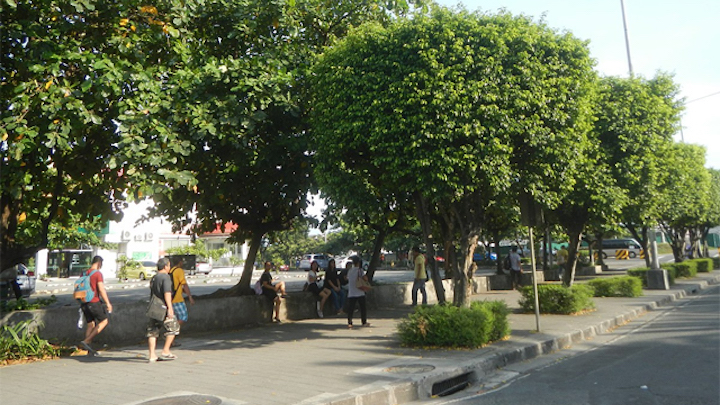 Aside from being bike-friendly, Filinvest City is also a walkable space. You can walk to and from shopping malls, hotels, parks, and residential buildings, especially with the wide sidewalks separated from the roads with green shrubs. When it gets too hot, some areas have glass coverings, or you can get some shade under the trees. 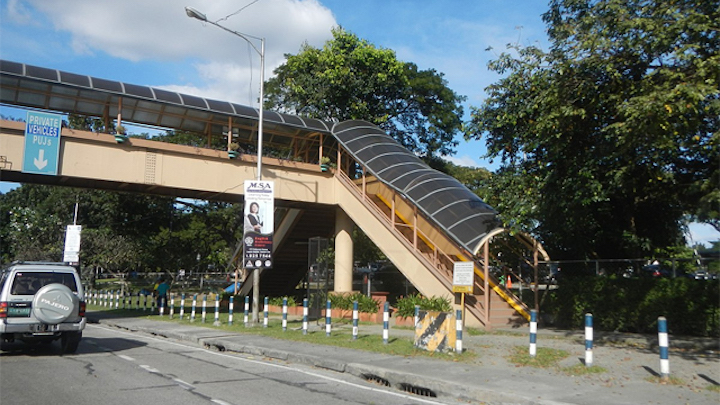 With three schools nearby, Katipunan Avenue tries to be as safe for students as possible with its many footbridges. The sidewalks can still use some sprucing up, but at least the walkways with lampposts make crossing the main road easier especially at night. 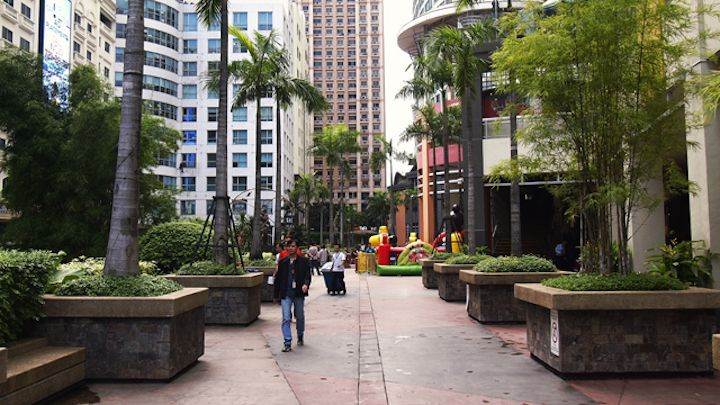 Local government units may need to step up in terms of urban planning, as most of the walkable places in Metro Manila are privately developed estates with Eastwood City already the fourth on this list. This is a pedestrian-friendly enclave where everything you need is a short hop away—whether it’s a shopping mall, dining options, or your own pad. It has pedestrian lanes that people actually use to cross the street, open spaces with benches for when you want to rest, and open-air restaurants that may even be pet-friendly. 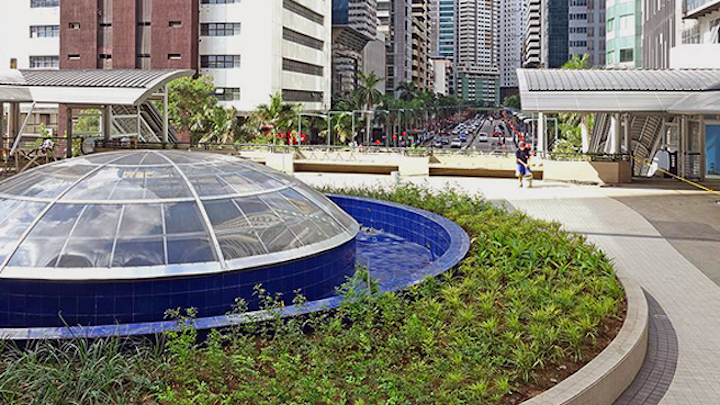 Ortigas Center goes above and beyond merely providing sidewalks for commuters walking around the bustling business district on a daily basis. It boasts wide, elevated walkways that connect all streets in the area, and a central plaza with landscaping. Sidewalks are lined with trees and protected with railings, so you don’t have to deal with cars suddenly parking on the walkway or motorcycles owning the sidewalk. There are also pocket parks where you can walk through to go from one street to another. 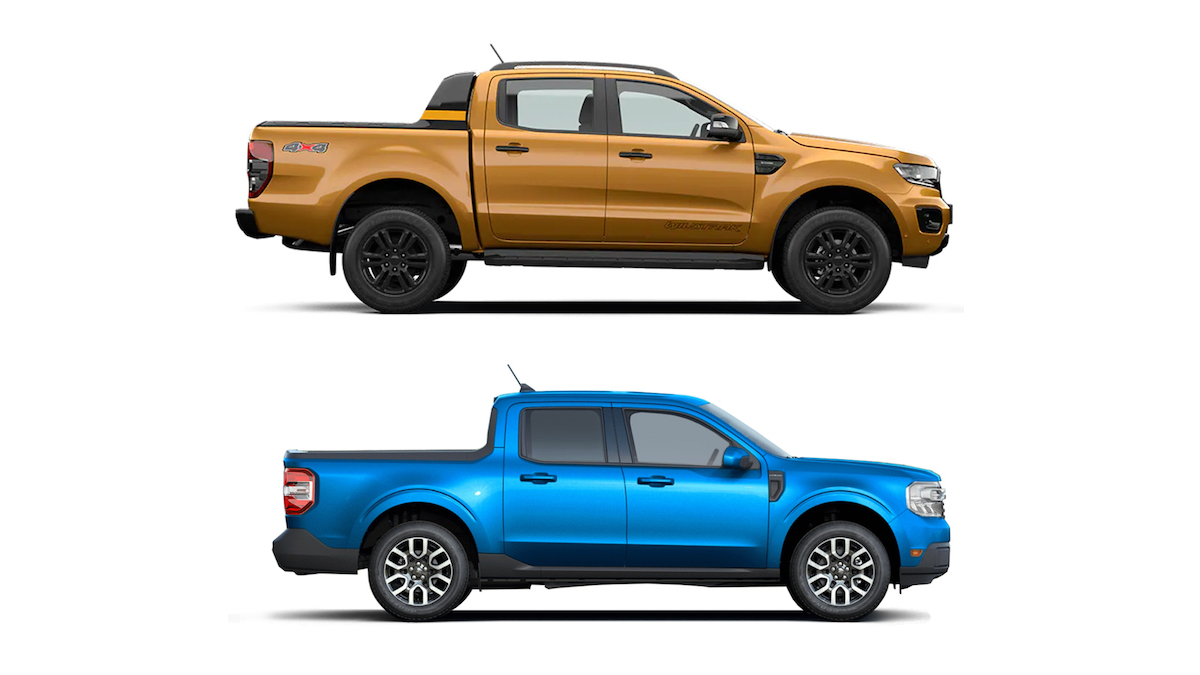 How compact is the new Ford Maverick?
View other articles about:
Read the Story →
This article originally appeared on Topgear.com. Minor edits have been made by the TopGear.com.ph editors.
Share:
Retake this Poll
Quiz Results
Share:
Take this Quiz Again
TGP Rating:
/20