Is ‘Transformers’ hiring?
by Drei Laurel | Oct 1, 2020
CAR MODELS IN THIS ARTICLE

This is a 6x6 Land Rover Defender concept dubbed the Pegasus. Now, we know what you’re thinking—what is this beast doing here and not on the set of the next Transformers movie? That’s exactly where we reckon this Defender would be if it was real, which, unfortunately, it is not.

Well, it’s not like the Pegasus has to be real for it to be worth your attention. For one thing, it’s called the Pegasus—it clearly isn’t white, and it definitely doesn’t look like it will do much flying any time soon.

Then, of course, there’s this beautiful render by artist Doruk Erdem of a boxy, black behemoth that’ll make trucks with twice as many wheels cower and move aside. And finally, there’s the proposition of a mid-engined six-wheeled Series 3 Defender with a whopping 800hp on tap. As we said, it’s worth your attention.

We’re only treated to front and rear quarter shots on Erdem’s official Instagram profile, but the dude has many more drool-worthy creations posted online. He’s drawn up a handful of futuristic BMWs and Ducatis, too. You can check them out below:

Just last month we featured a similarly-colored Defender concept here, albeit in the form of a go-anywhere van rather than a 6x6 truck. What will people come up with next? 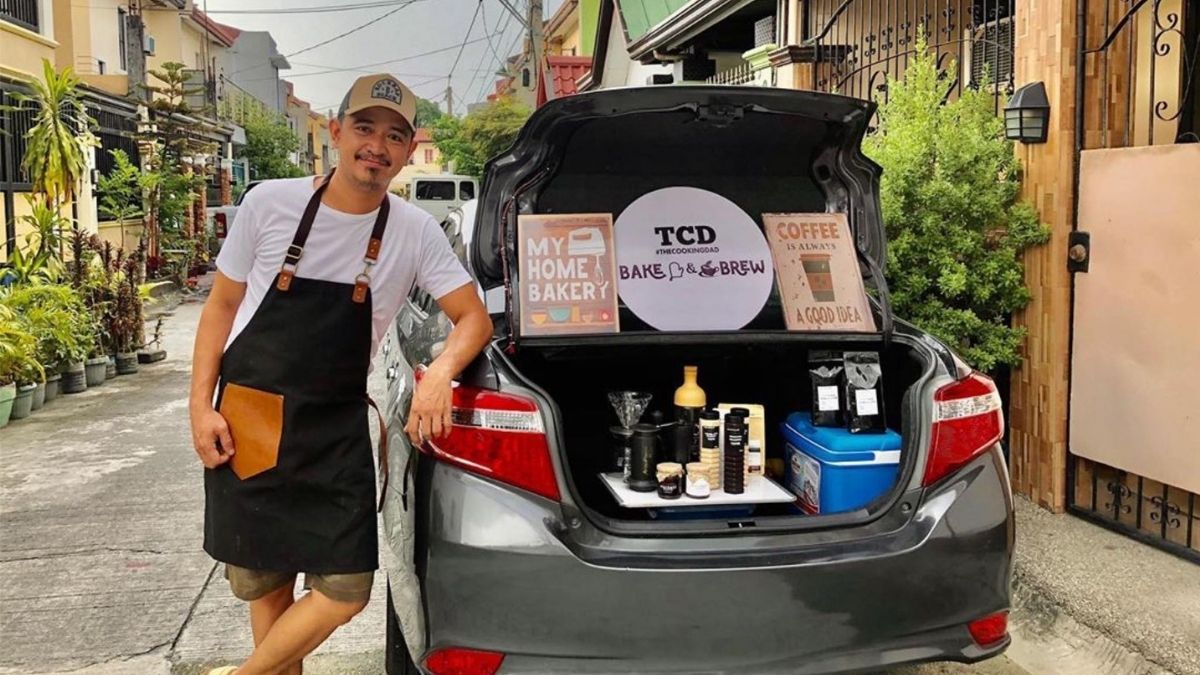 This family started a mobile business with P5,000 and their Toyota Vios
View other articles about:
Read the Story →
This article originally appeared on Topgear.com. Minor edits have been made by the TopGear.com.ph editors.
Share:
Retake this Poll
Quiz Results
Share:
Take this Quiz Again
TGP Rating:
/20