Remember when Phoenix offered all fuel products at P10 per liter?

Man, we Filipinos just love cheap fuel, don’t we? I say this because the recent brouhaha over Petron’s 50% off promo brought back memories of a similar (if not worse) scenario from a few years back.

Way back in 2017, I was nonchalantly driving home from Metro Manila one uneventful weekday morning. I didn’t fire up my Waze app because I didn’t need any directions or even an ETA—it was supposed to be just a short one-hour trip home.

As soon as I exited the South Luzon Expressway, though, I was greeted with unusually heavy traffic. I still didn’t bother turning on Waze, because I was just a few kilometers away from home. Besides, it’s not like there was an alternate route I could take, anyway.

Unfortunately, little did I know that the supposedly 15-minute drive was about to turn into a two-hour nightmare. It was horrendous, I tell you. The reason? Phoenix’s P10 per liter promo. Check out the official announcement below for reference:

I eventually reached the intersection where the suspect gasoline station stood, and I saw what really happened: The sheer number of cars that tried to sneak their way into the station got stuck in a massive gridlock. This gridlock resulted in the worst traffic jam that I’ve ever seen build up in these parts.

My patience ran out, but fortunately, the fuel in my car didn’t so I still made it home in one piece. As soon as I settled down, I went to social media to check the situation out. Lo and behold, it was a nationwide (not really) phenomenon.

In the small town of Los Baños, I saw Facebook posts of people complaining about how they weren’t able to get back to work (Phoenix’s discount was only available around lunch time) at all. They weren’t even able to come in late—they just gave up and walked home. It was that bad.

And to no surprise, the situation in the metro was no different. I did some digging and found an old Facebook post that showed what the queue at a Phoenix station along the thoroughfare looked like, and the photo speaks for itself. Look:

So, does this mean we Filipino car owners are just mere cheapskates ourselves? Or are we just being practical? You tell me. All I know is that the next time I hear of a fuel promo as big as this, I’ll plan my trips accordingly and make sure I stay away from the participating gas stations. 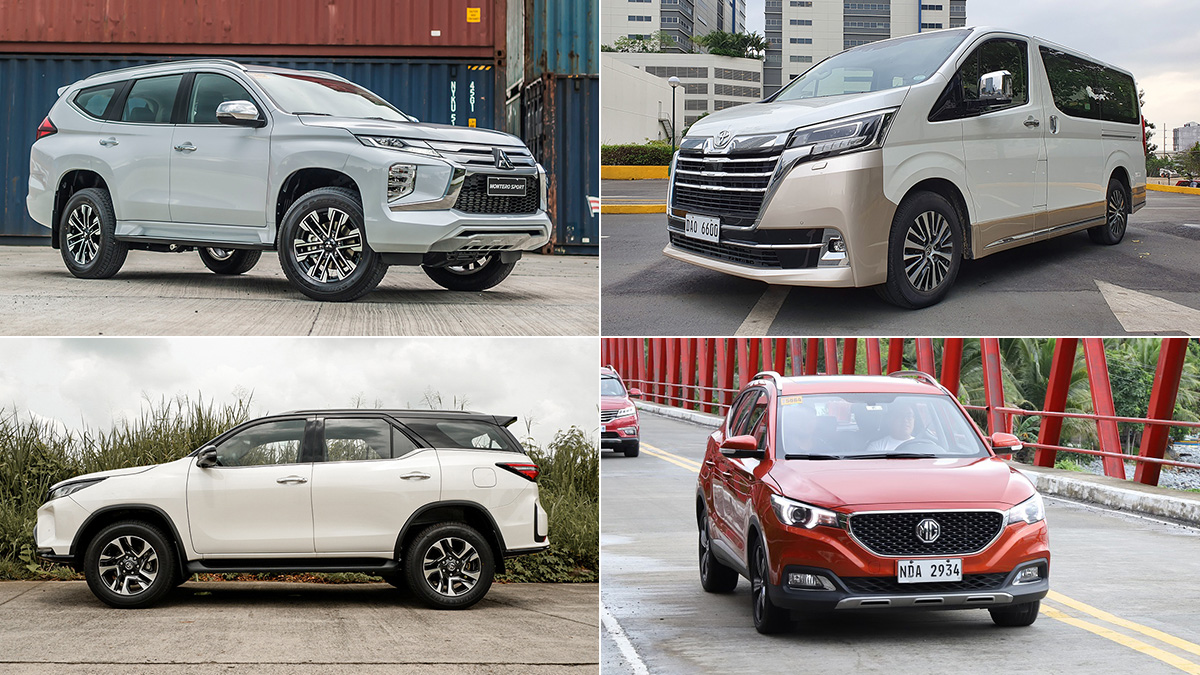 The 10 cars PH buyers searched for the most in 2020
View other articles about:
Recommended Videos
Read the Story →
This article originally appeared on Topgear.com. Minor edits have been made by the TopGear.com.ph editors.
Share:
Retake this Poll
Quiz Results
Share:
Take this Quiz Again
TGP Rating:
/20