This photo sums up the sad plight of pedestrians in PH

It goes without saying that the road situation here in the Philippines leaves much to be desired. Motorists’ spines and their rides’ scarred underbellies will attest to this fact, as dealing with pockmarked roads and unending traffic is part of the Filipino motorists’ way of life at this point.

The only thing more depressing than the plight of our cars? day s*** that those who don’t own or rely on vehicles have to deal with on a daily basis.

We are, of course, referring to pedestrians. Even those of us who own automobiles have to walk on two legs from time to time—and it’s very difficult to do so when there’s a serious lack of sidewalks, crosswalks, and other pedestrian infrastructure across most of Metro Manila.

Nothing sums up the Filipino pedestrian’s plight better than the photo you see in this article. Taken by landscape architect Eric , it shows an elderly couple—one in a wheelchair—traversing EDSA via the thoroughfare’s outermost lane. Why not via the sidewalk, you ask? Well, because it’s littered with electrical posts, plants, driveways, and ramps, among other obstacles.

It’s a disheartening sight—and one that all of us can probably relate to. One might argue that it’s safer to squeeze into the cramped sidewalked than to risk walking along the main road, but this photo surely wouldn’t exist in a metropolis with better pedestrian infrastructure. And we can all agree that sidewalks in general have a lot of room for improvement.

Thankfully, the Department of Public Works and Highways (DPWH) has already said it plans to focus on pedestrian infrastructure this 2019.

The government can build all the expressways, bridges, and roads it wants. But if pedestrians continue to be overlooked and pushed aside, we’re going to continue to have a problem. Let’s hope the DPWH keeps its promise. 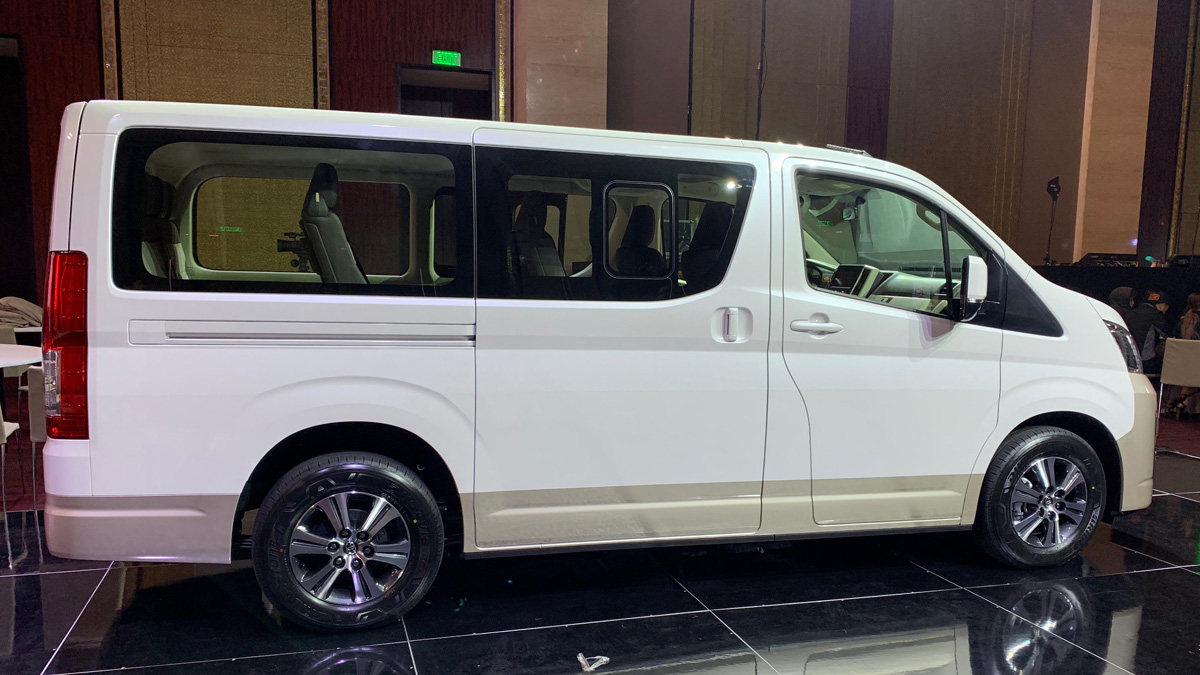 One solid reason to choose the Hiace GL Grandia over the Commuter
View other articles about:
Read the Story →
This article originally appeared on Topgear.com. Minor edits have been made by the TopGear.com.ph editors.
Share:
Retake this Poll
Quiz Results
Share:
Take this Quiz Again
TGP Rating:
/20