Poll: Which UAAP school has the best parking areas?

Unless you’ve been living under a rock, you’ll know that the University of the Philippines (UP) and Ateneo de Manila University (ADMU) will be duking it out in game two of the UAAP men’s basketball finals later this afternoon.

It’s a pretty big deal—at least for UP, which hasn’t made it this far in the Final Four in over three decades. Its return to collegiate basketball’s big stage didn’t exactly go according to plan, though, as it lost game one of the best-of-three finals battle in heartbreaking fashion.

As for the Blue Eagles? Well, they’re here every year or two, so the Fighting Maroons are definitely the underdog in this matchup.

But do you want to know where UP easily trumps ADMU (besides the global university rankings)? Parking.

According to some of our editors, UP’s parking areas are much more accessible and greater in number compared with ADMU’s—and that’s considerable shade for a school that, well, has a 1:1 student-car (or driver) population.

We kid, we kid. But with that in mind, we thought it’d be nice to see what people think of each UAAP school’s respective parking lots. Are there enough? Are they easy to reach? Are they safe? Let us know what you think in the poll below.

The winner might still be up for debate, but we already have a feeling which school is going to end up at the bottom of the results. 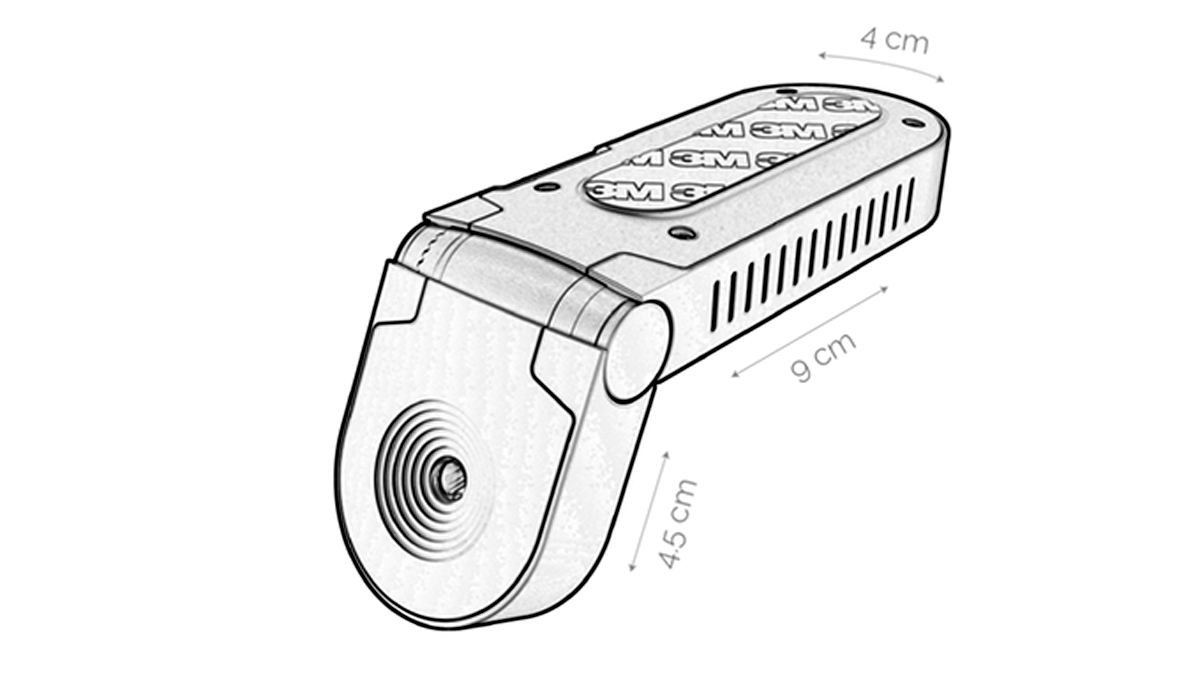 This crowdfunded dashcam is the most discreet we’ve seen yet
View other articles about:
Recommended Videos
Read the Story →
This article originally appeared on Topgear.com. Minor edits have been made by the TopGear.com.ph editors.
Share:
Retake this Poll
Quiz Results
Share:
Take this Quiz Again
TGP Rating:
/20