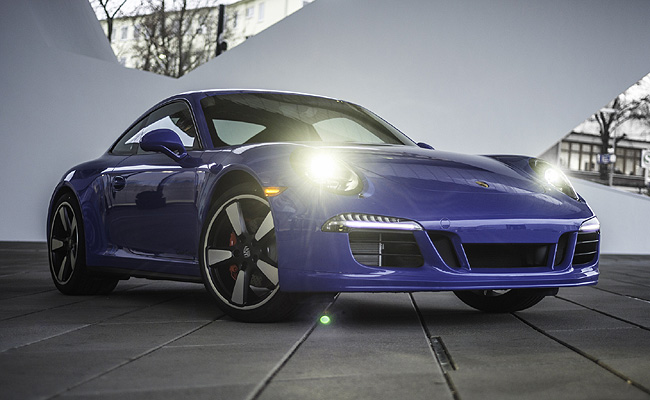 Porsche is commemorating the 60th anniversary of what it calls "the largest Porsche club organization in the world"--Porsche Club of America--with a limited-production run of the 911 Carrera GTS-based Club Coupe.

Known as the GTS Club Coupe, the vehicle will be limited to 60 units, which will be painted in a color named "Club Blau," unique to the model and created exclusively for the anniversary edition by the Porsche Club of America.

Powered by an enhanced version of the Carrera S engine, which is also found in the Carrera GTS variants, the GTS Club Coupe's 430hp output drives the rear wheels to propel the car from a standing start to nearly 100kph in 3.8 seconds before it reaches its top speed of 306kph.

The GTS Club Coupe is 44mm wider than the 911 Carrera 4 models. A more distinct front fascia and a ducktail rear spoiler supposedly give the car "a striking yet classic appearance." Standard features of the GTS Club Coupe are the SportDesign bodykit, black-framed bi-xenon headlights with Porsche's dynamic light system, tinted taillights, and 20-inch Sport Classic wheels painted in semi-gloss black.

For its interior, the GTS Club Coupe's stitching, seat belts, and rev counter are colored in contrasting Carmine Red, while the dashboard trim strips, door trim and center console are finished in carbon fiber. The striking steering wheel has a red 12 o'clock marker and two-tone stitching in Carmine Red and Blue. The center compartment lid is embossed with a "60," and the dashboard trim is personalized with "GTS Club Coupe 60 Years Porsche Club of America" lettering above the glove compartment. Stainless steel door sills that read "GTS Club Coupe" round out the cars’ anniversary touches. 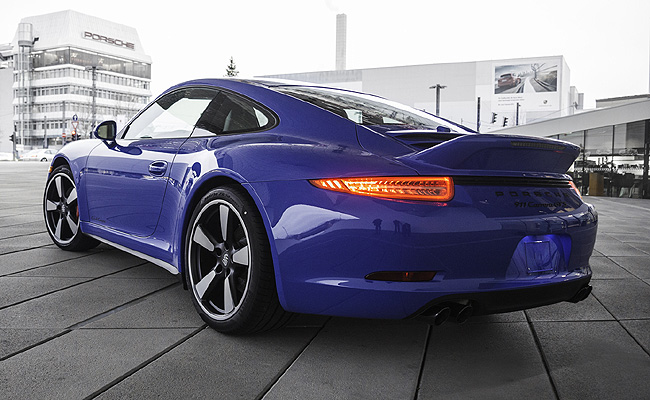 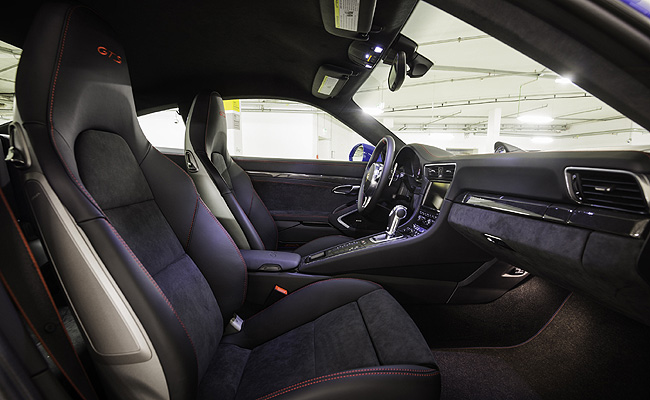 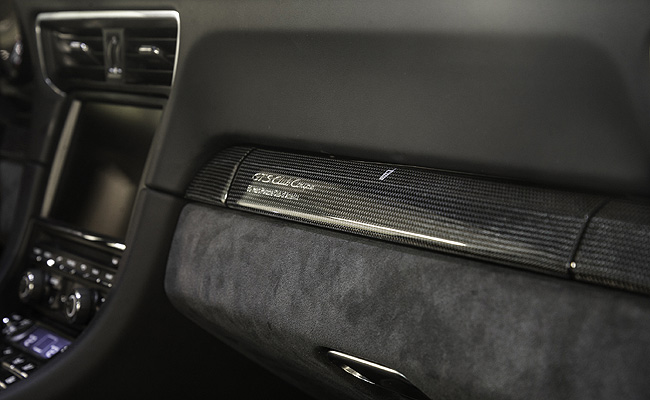 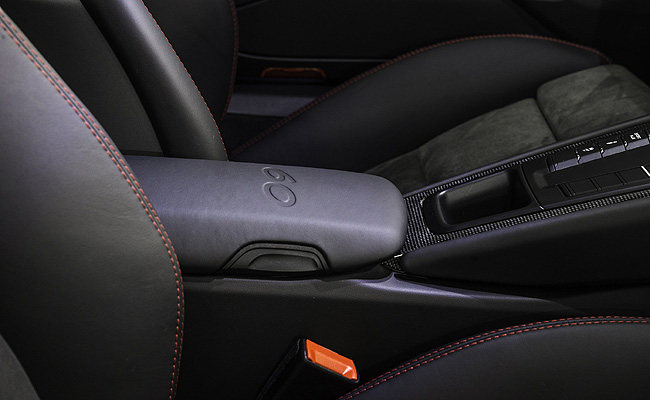 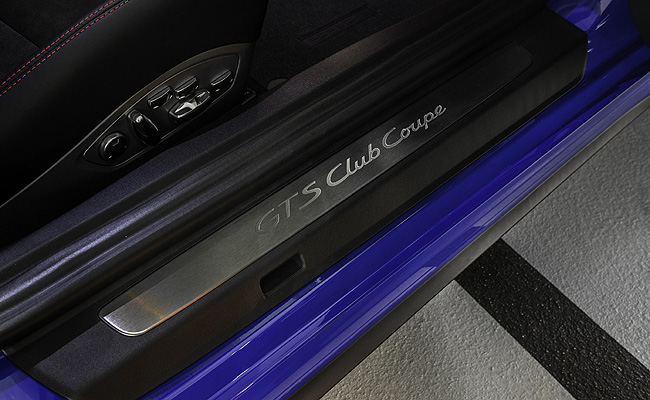 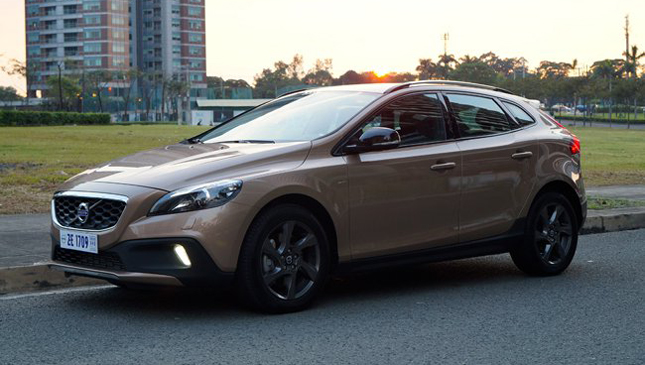 Spending a weekend with the Volvo V40 Cross Country hatchback
View other articles about:
Read the Story →
This article originally appeared on Topgear.com. Minor edits have been made by the TopGear.com.ph editors.
Share:
Retake this Poll
Quiz Results
Share:
Take this Quiz Again
TGP Rating:
/20