Best of YouTube: Ramon Bautista and a stash of TE37s

A stash of expensive TE37s

These wheels need no introduction. TE37s don’t just look incredible on just about any ride you slap them onto—they’re also some of the most sought-after wheels in the aftermarket scene. As such, the cost quite a bit. Apparently, a set of 17-inch TE37s can cost as much as P90,000. Watch the video above to find out more.

When it comes to road trips, more is usually merrier—unless of course, you plan on hauling the whole barangay to some far-flung destination onboard a rickety old bus of some sort. Can you imaging being cramped in a vehicle for hours with that many people? If this is a dilemma you’re facing, Atoy Llave may have a solution.

Hopefully, they have brakes

We’re not sure what we’re seeing here, but it doesn’t look like it’s for the faint of heart. Sure, the road looks like it has been closed and people are wearing helmets. But downhill in something like that? Well, we guess it kind of adds to the thrill.

Fast and Furious vs. Science

Okay, it isn’t exactly a secret that the science behind scenes in the Fast and Furious film franchise isn’t sound. Frankly, at this point, going into them is a pointless exercise—but we’re going to anyway. Anyone else miss the good old days when the movies were just about racing?

Why anyone would want to own a car owned by a drug kingpin, we don’t know. Perhaps the novelty? To flaunt his or her wealth? Watch the video above to learn what exactly the deal is with El Chapo’s $2.5 million (over P120 million) McLaren F1. 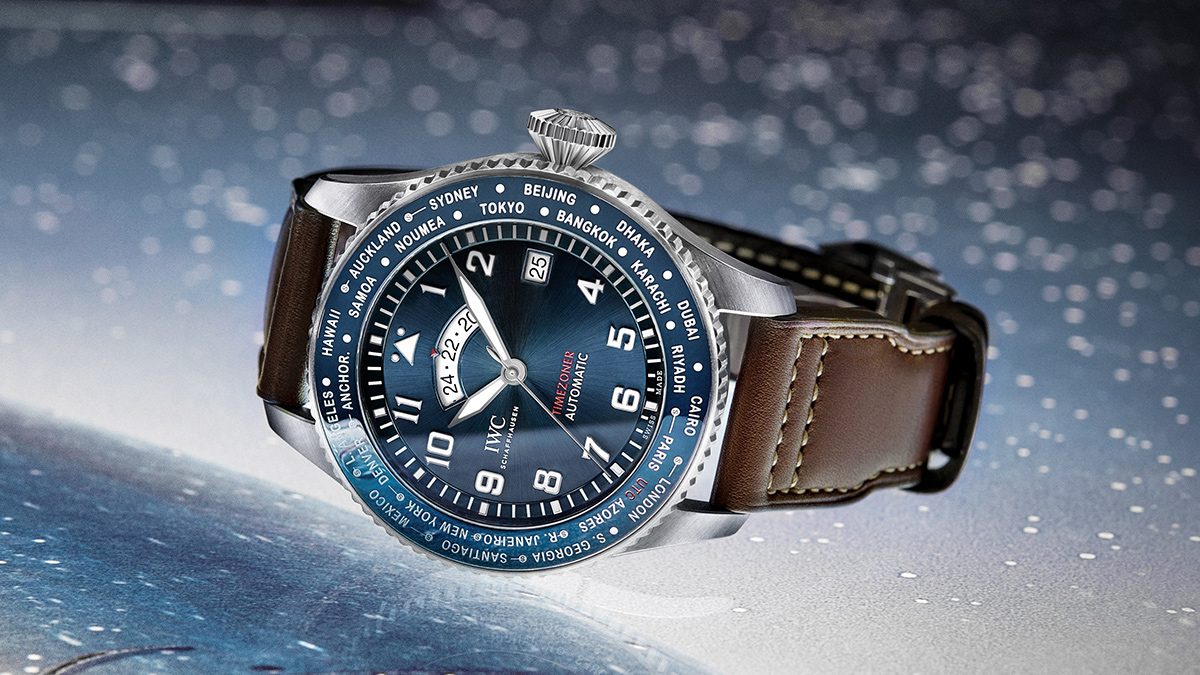