The original The Fast and Furious didn’t just make stars out of Vin Diesel and Paul Walker, it turned the Mk IV Toyota Supra into a bona fide celebrity, too. Apparently, though, a different car could have landed the role of Brian O’Conner’s movie vehicle.

In a YouTube video, The Fast and Furious technical advisor Craig Lieberman shared that the movie’s script originally featured a Mitsubishi 3000GT as O’Conner’s main ride. It was rejected, however, because the units that showed up to the film’s casting call didn’t pass production’s standards.

Watch: Rejected Cars of The Fast & The Furious

Jesse, meanwhile, almost ended up with either a BMW M3 E36 or Audi A4. Lieberman says these two models would have fit the character’s techie persona. Units of both models made appearances during casting calls, but Lieberman said they weren’t modified enough to get the film’s director excited.

Other vehicles that almost made it into the movie include the Mazda MX-5, which was passed on in favor of a Honda S2000 because it was deemed too feminine at the time, as well as the Subaru WRX which, unfortunately, was not yet available during filming. Hyundais and Kias were also completely ruled out as they were considered poor quality back then, and convertibles were not preferred as they made it difficult to hide the faces of stunt drivers.

Huh. Brian O’Conner in a Mitsubishi 3000GT? Yeah, it doesn’t quite stick as much as the Supra did. Can you imagine how different The Fast and the Furious would have looked if any of these cars made the cut?

Anyway, what other vehicles would you like to see make an appearance in the franchise? 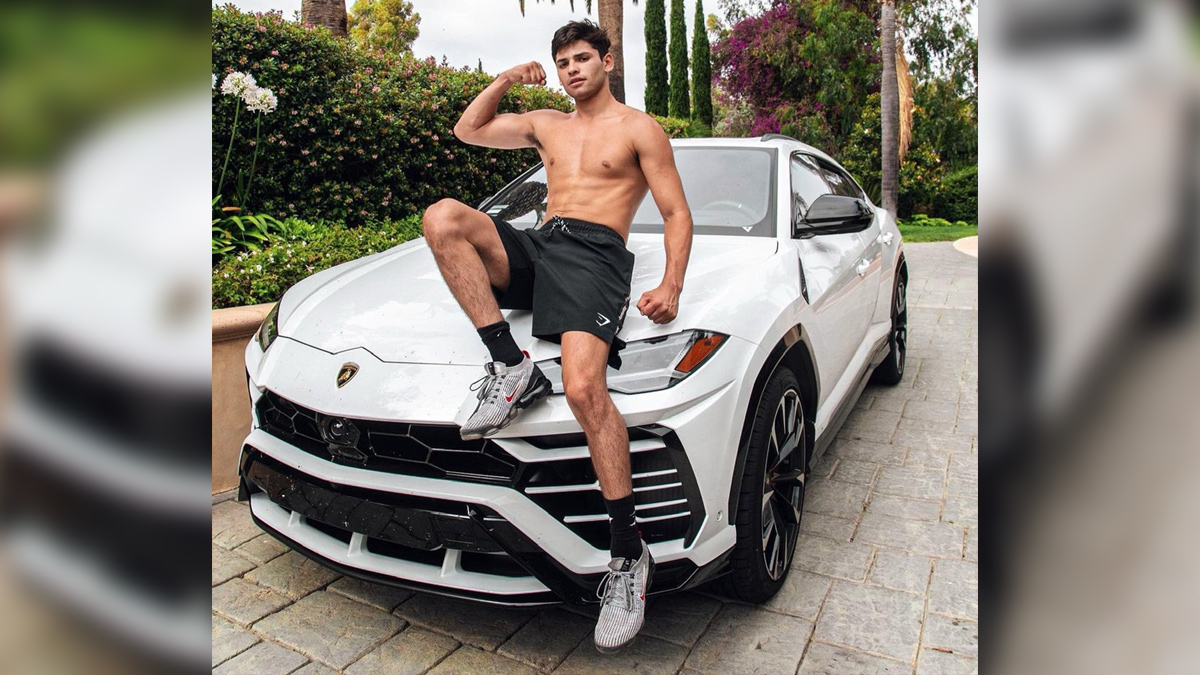 Manny Pacquiao could teach Ryan Garcia a thing or two about being humble with cars
View other articles about:
Read the Story →
This article originally appeared on Topgear.com. Minor edits have been made by the TopGear.com.ph editors.
Share:
Retake this Poll
Quiz Results
Share:
Take this Quiz Again
TGP Rating:
/20