Several days ago, Texas motorist Riley Leon found himself on the front page of the Internet after a tornado flipped his pickup truck over on its side and spun it around while he was on the way home from a job interview. Leon was behind the wheel while all of this took place, and miraculously, he was still able to drive away.

Leon didn’t come out of the incident unscathed, though. The 16-year-old injured his back in the incident. And while the truck was able to get him to safety, its windows were shattered and it looked exactly like how you would expect a vehicle sucked up by a tornado would.

ALSO READ:
6 Issues you may run into if your car hasn’t been used for a long time
This laughably enormous Hummer is probably the world’s largest SUV

Thankfully, things are working out. Leon was able to rack up tens of thousands of dollars via a GoFundMe campaign to pay for his medical expenses, and Chevrolet has also provided the teenager with a brand-new pickup.

Just days after Leon’s ordeal, the American truck manufacturer announced it was citing him a 2022 Chevrolet Silverado 1500 LT All Star Edition in Cherry Red. Leon has already taken delivery of the pickup.

“We are thankful Riley is safe, commend his driving skills during a frightening situation, and our hearts are with other families in Texas that have been affected by these storms,” Chevrolet said in a statement.

And by the way, Leon got the job he was applying for, too. What would you do if you were in Leon’s position? Let us know in the comments. 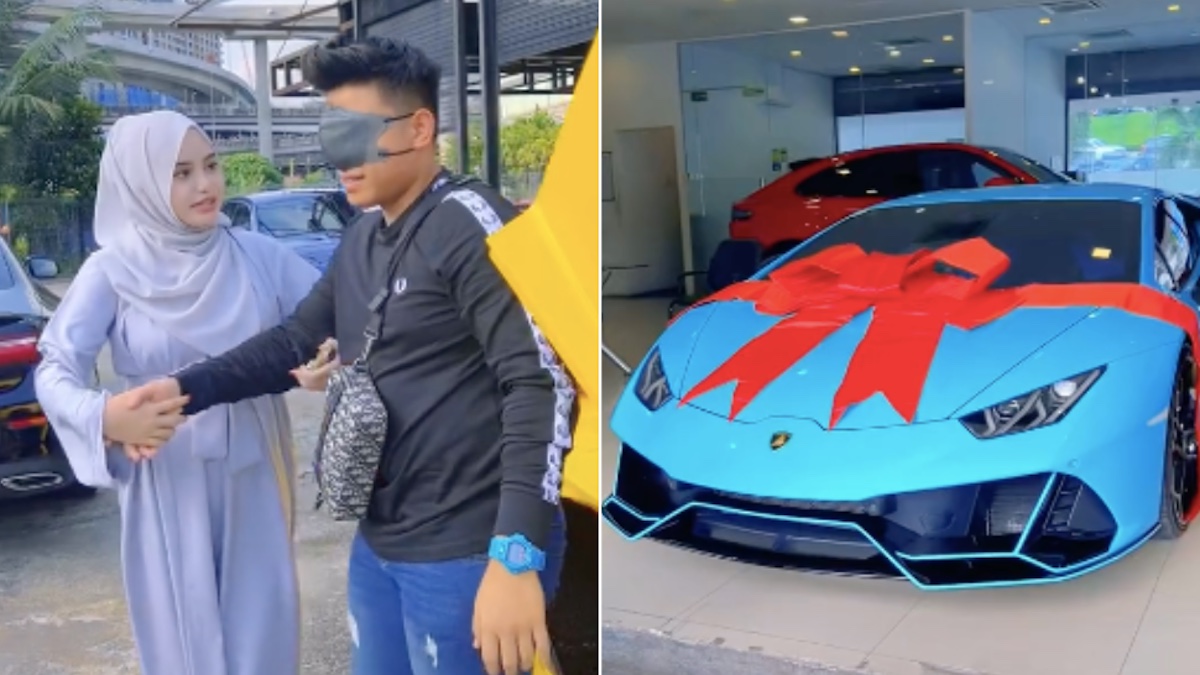