The original Spiderman trilogy, the Evil Dead trilogy, Darkman, Drag Me to Hell, The Gift, The Quick and the Dead, Oz the Great and Powerful—all of these films have two things in common. The first is that these were all produced with Sam Raimi sitting in the director’s chair, and the second is that all of these pictures feature Raimi’s first ride—a ’73 Oldsmobile Delta 88—in one scene or another. 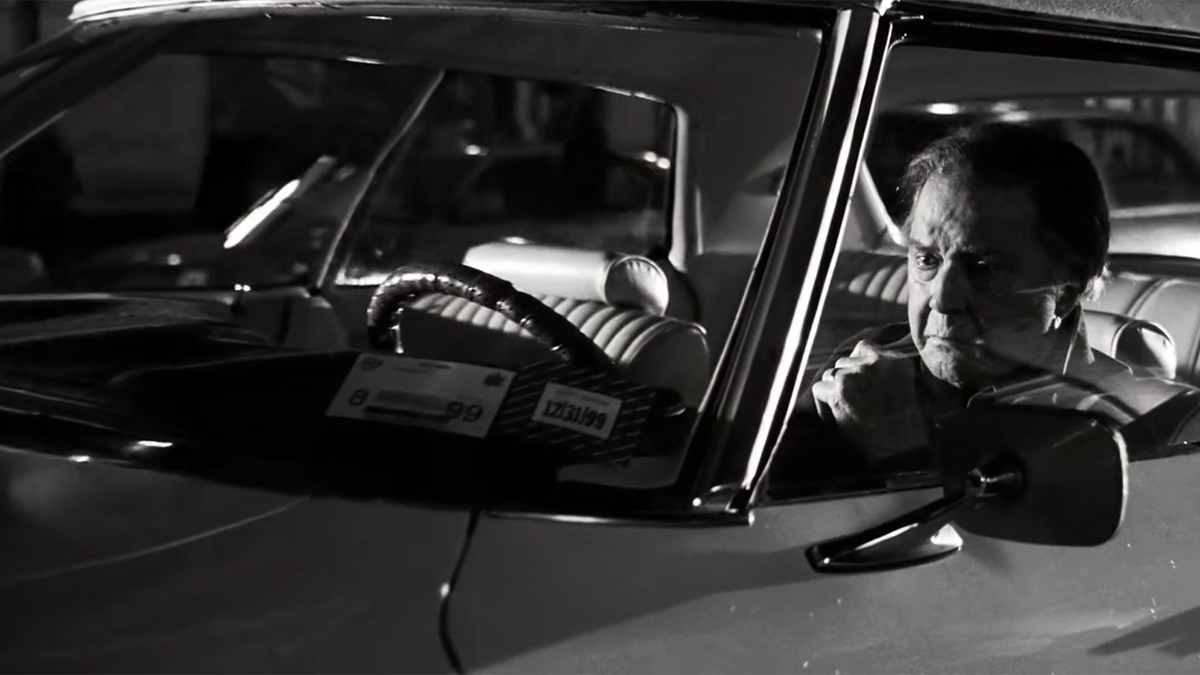 Frankly, this vehicle has been in more films than most actors have, making it the most famous movie car you’ve probably never heard about.

The Oldsmobile, which Raimi dubbed ‘The Classic,’ was first shown on-screen in the director’s first-ever big-screen hit, 1981’s The Evil Dead, as the ill-fated college students’ ride up to the murderous cabin in the woods. Following its debut, The Classic would go on to make appearances in the horror franchise’s two sequels: Evil Dead 2, and Army of Darkness (where it was transformed into arguably the most absurd movie car of all time).

After Evil Dead, Raimi’s ride would in chase scenes in 1985’s Crimewave and 1990’s Darkman starring a pre-action star Liam Neeson. In 1995, The Classic was supposedly featured in The Quick and the Dead alongside A-listers like Sharon Stone, Russel Crowe, and Gene Hackman. We say “supposedly” because it wouldn’t make sense for an automobile to make an appearance in a western—it was rumored to be hidden underneath a cover in one of the scenes.

The Classic would kick-off the new millennium with 2000’s The Gift, a film about a woman with psychic abilities starring Cate Blanchett. Most of you, though, will probably remember the Oldsmobile from the original Spiderman trilogy starring Tobey Maguire, Kirsten Dunst, and pre-stoner comedy staple James Franco as Peter Parker, Mary Jane Watson, and Harry Osborne, respectively.

The vehicle served as the Parker family ride in all three films of the pre-Marvel Cinematic Universe Spidey trilogy, and it’s where poor old Uncle Ben first spoke one of the most famous lines in comic book cinema: “With great power comes great responsibility.”

Following the Spiderman trilogy, the old Oldsmobile would be featured in Raimi’s 2009 horror-comedy Drag me to Hell and 2013’s Oz the Great and Powerful (albeit as spare parts in a machine in this one). It would also go on to star in 2015’s Evil Dead spinoff TV series Ash vs. Evil Dead.

“This damn car has been in more movies than I have!” Evil Dead star and Raimi's close friend Bruce Campbell said in his 2001 autobiography If Chins Could Kill: Confessions of a B-Movie Actor. “For some reason, it became the all-purpose car that appeared in almost every Super-8 film we ever made. When Sam began to make feature films, he kept using it—starting with Evil Dead in 1979.” 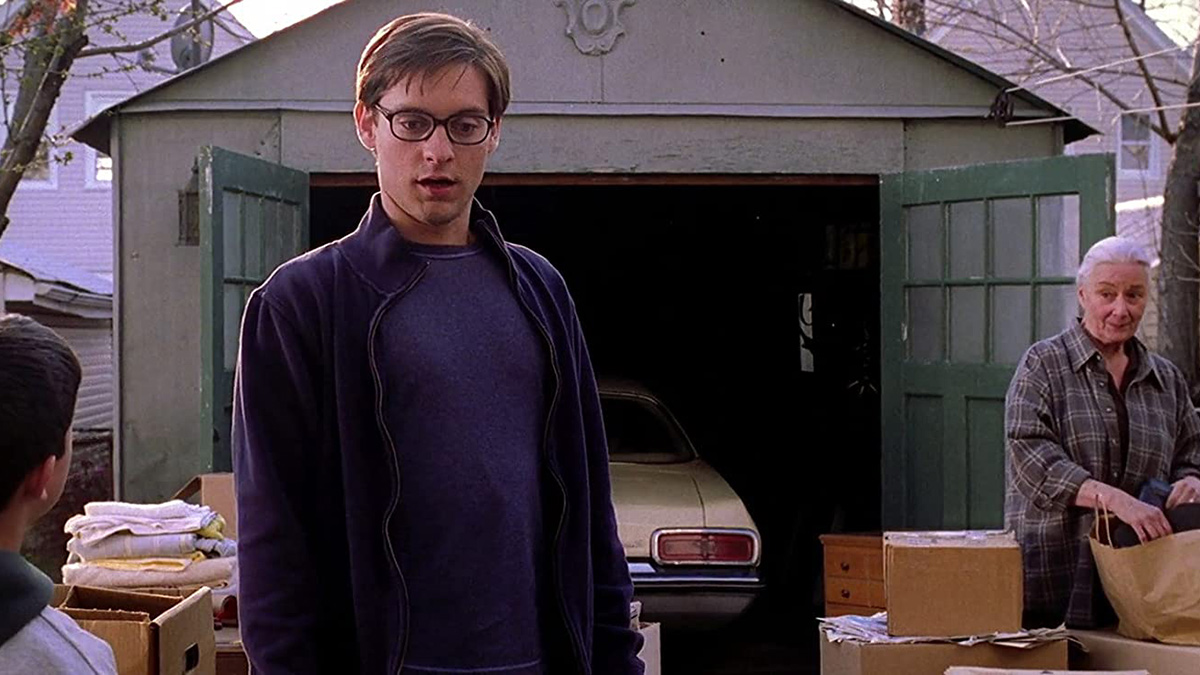 Campbell would also say in his book that The Classic is the same car Raimi’s mom would use to drop them off at the theater to watch movies in high school, and joked that the vehicle is so important to Raimi because he lost his virginity in it. “This car knew where the bodies were buried. It had some deep history. I’m not a method actor by any means, but it was really cool to have that crappy car back. It meant a lot. It made this real.”

As of now, The Classic is maintaining a low profile—don’t be surprised to see it make an appearance in Marvel’s Doctor Strange in the Multiverse of Madness, though, as Raimi has been hired as upcoming film’s new director. 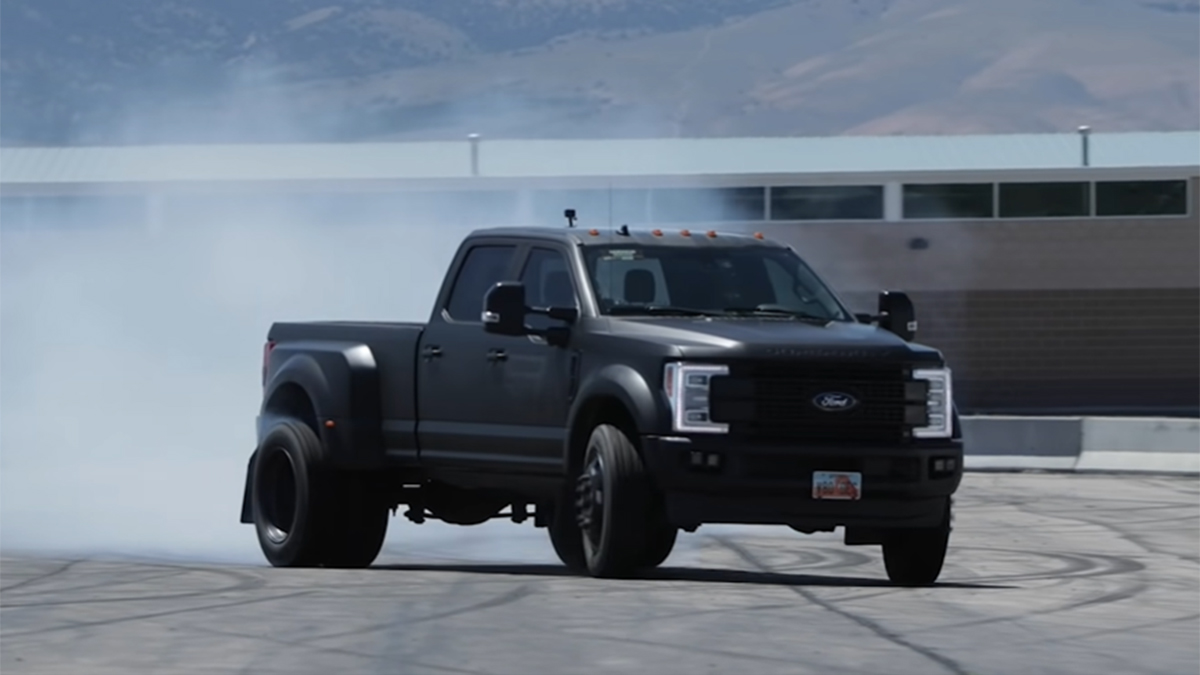 Best of YouTube: Proof that Ken Block can (and will) drift anything
View other articles about:
Read the Story →
This article originally appeared on Topgear.com. Minor edits have been made by the TopGear.com.ph editors.
Share:
Retake this Poll
Quiz Results
Share:
Take this Quiz Again
TGP Rating:
/20