Still recovering from the news that Sebastian Vettel will retire from Formula 1 at the end of 2022? Us, too. The prospect was always on the cards, but only last week, the 35-year-old had hinted that he was open to continuing with Aston Martin beyond this season.

No longer. And while the dust settles on the four-time world champion’s decision to embark on life beyond F1, the question everyone will now be asking is, ‘Who will replace him for 2023?’

Aston Martin’s other driver is Lance Stroll, who is of course the son of team owner and Aston chairman Lawrence. Regardless of what everyone else thinks, Stroll the elder still believes Stroll the younger can be a world champion one day.

So, who can they bring in to push the team forward and give it a shot at battling for race wins and titles? Top Gear has hastily scribbled down some names (and in no way accurate or legally binding) and odds on a scrap of paper, now yours for inspection below. 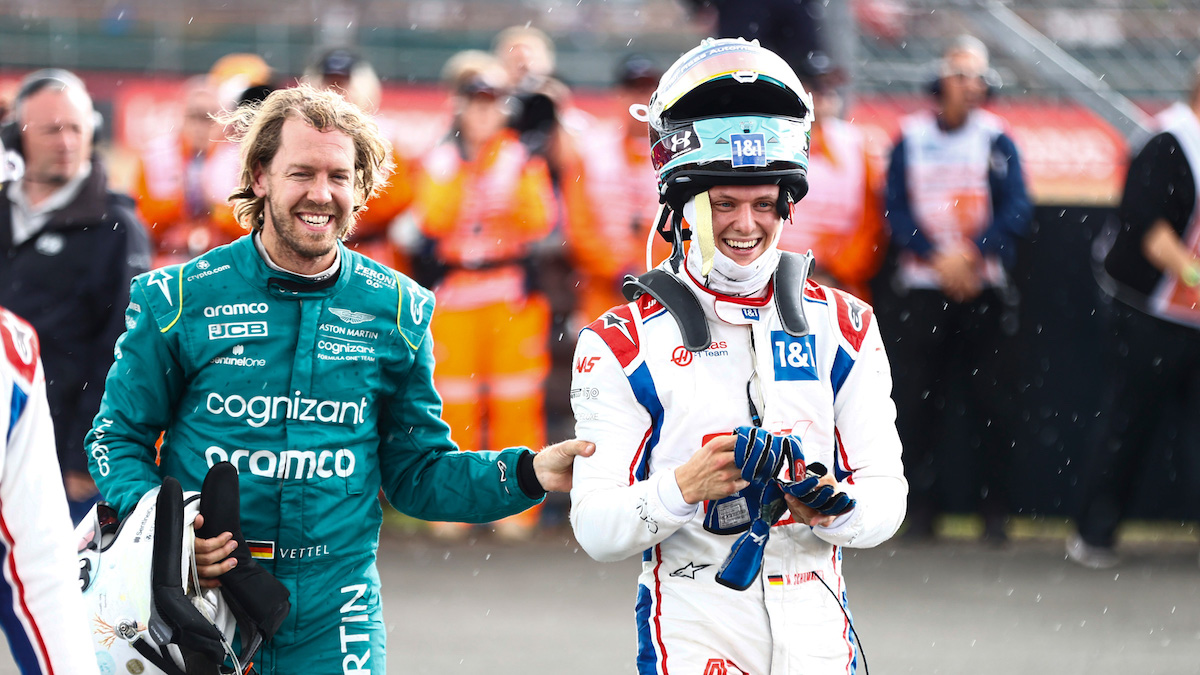 If rumors are to be believed, Haas driver Mick Schumacher is the frontrunner to replace his compatriot at Aston Martin. The pair always ask after each other on the team radio, and Vettel has spoken publicly of being the figure for Mick that his father Michael was for Seb. Could his last act in F1 be to lay the groundwork for the young Schumacher's next step on the ladder?

Mick hasn’t exactly shone since making his debut in 2021, although he was comfortably faster than Nikita Mazepin that year and finally scored his first points at Silverstone this season. He has at least shown that he can grow into a decent grand prix driver, and hiring someone quick (but not that quick) might make Lance Stroll look good. 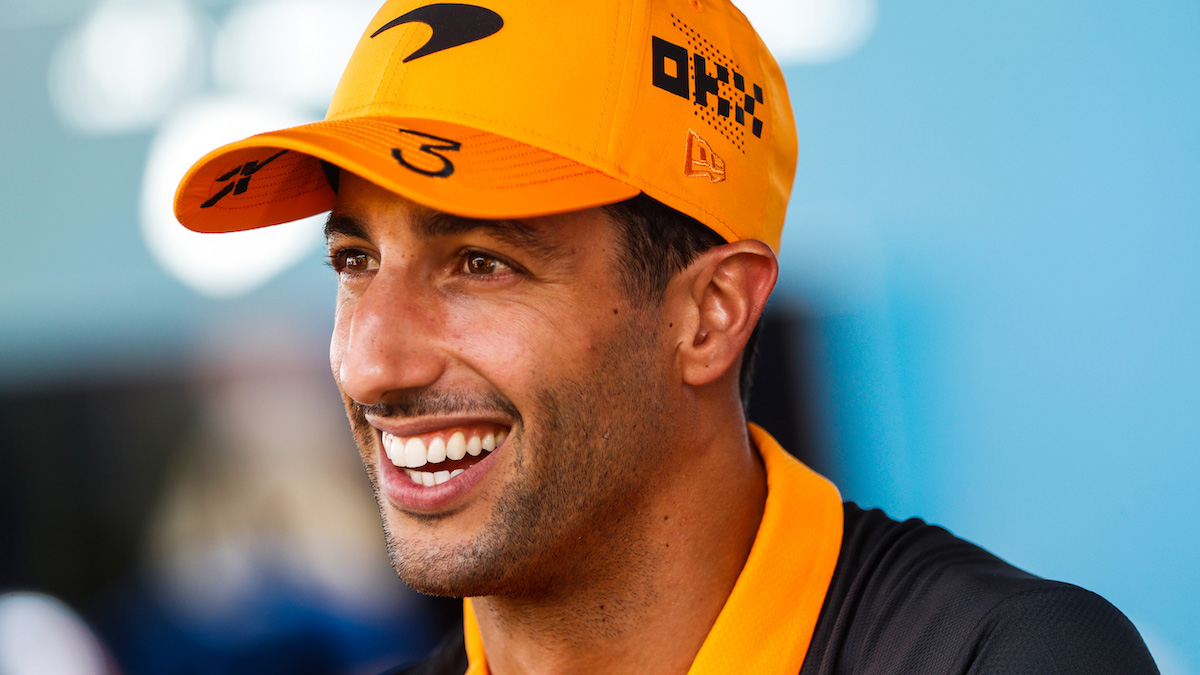 Let’s be honest: Daniel Ricciardo’s time with McLaren hasn’t gone according to plan. Yes, he grabbed that unexpected victory at Monza last year, but more often than not, he’s been roundly beaten by teammate Lando Norris amid the Aussie’s struggles to adapt to the handling characteristics of the car.

There’s been a lot of noise made about his future with the team: Could an offer from Aston give Ricciardo and McLaren the mutual, conscious uncoupling they both seem to need? Stranger things have happened. 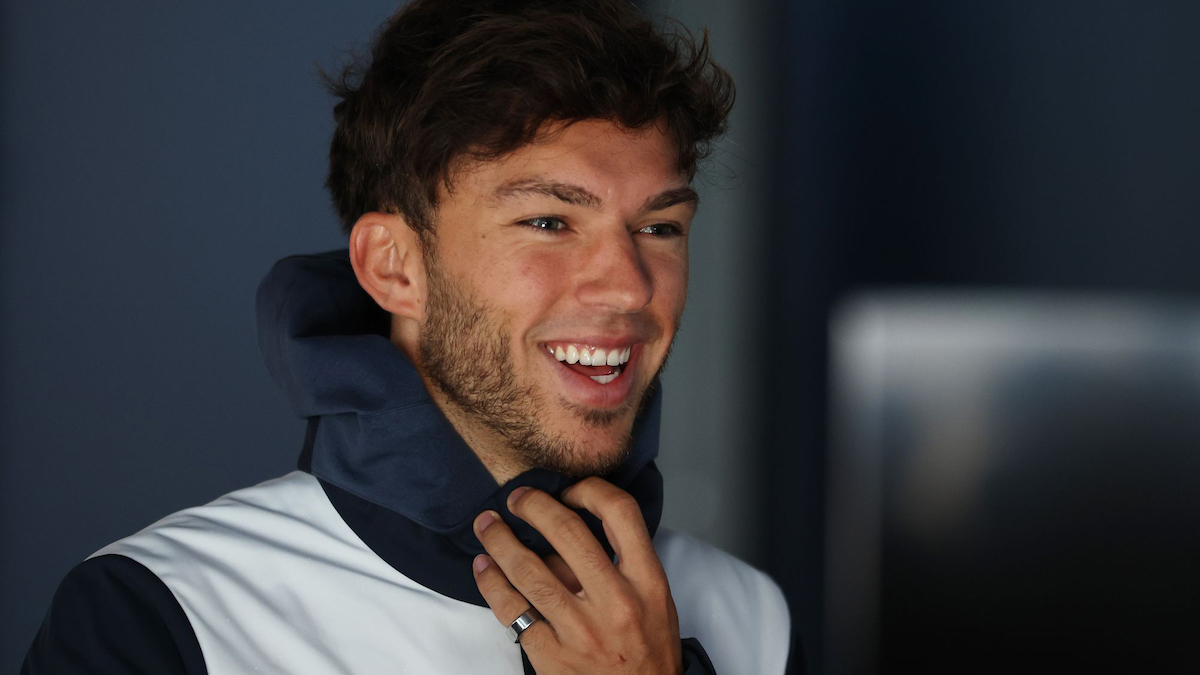 After Pierre Gasly’s torrid time with Red Bull was cut short in 2019, the Frenchman has delivered a number of outstanding performances for sister team AlphaTauri. Not least that incredible, wholly unexpected victory at Monza in 2020. He’s clearly ready for bigger things, but he’s tied to a contract until the end of 2023, and while parent company Red Bull have no interest in promoting him again, they also won’t let him go. Or might they, if the right offer (read: lots of money) came along?

It’d give them the chance to cash in on an asset and free up space to try out one of the many drivers on their junior program. 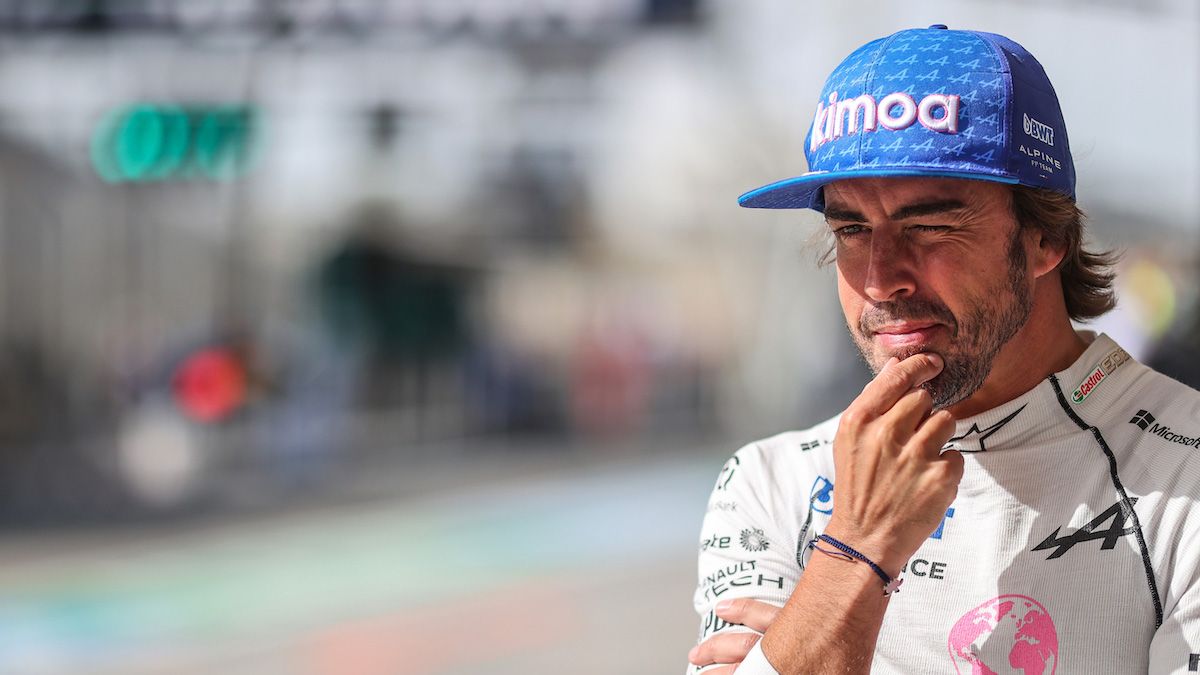 He might be in his forties now, but Fernando Alonso has shown that he’s as fast as ever. Remember that front-row start at the Canadian Grand Prix earlier this year? Still got it.

There’s some debate about whether or not Alpine wants to continue with the Spaniard given that it’s got the highly-rated Oscar Piastri waiting in the wings. If they chose youth over experience, could Alonso make a sensational switch to Aston? Seems unlikely, but only he knows the true contents of ‘El Plan’...

Alpine is in the position of needing to hand Oscar Piastri a drive in 2023, or risk losing his services. If they decide to keep Alonso, that’ll free up the young Aussie to pursue other drives: could a move to Aston intrigue him? The idea of going up against Stroll as a rookie might appeal, but the team’s form lately might not. Hmm. 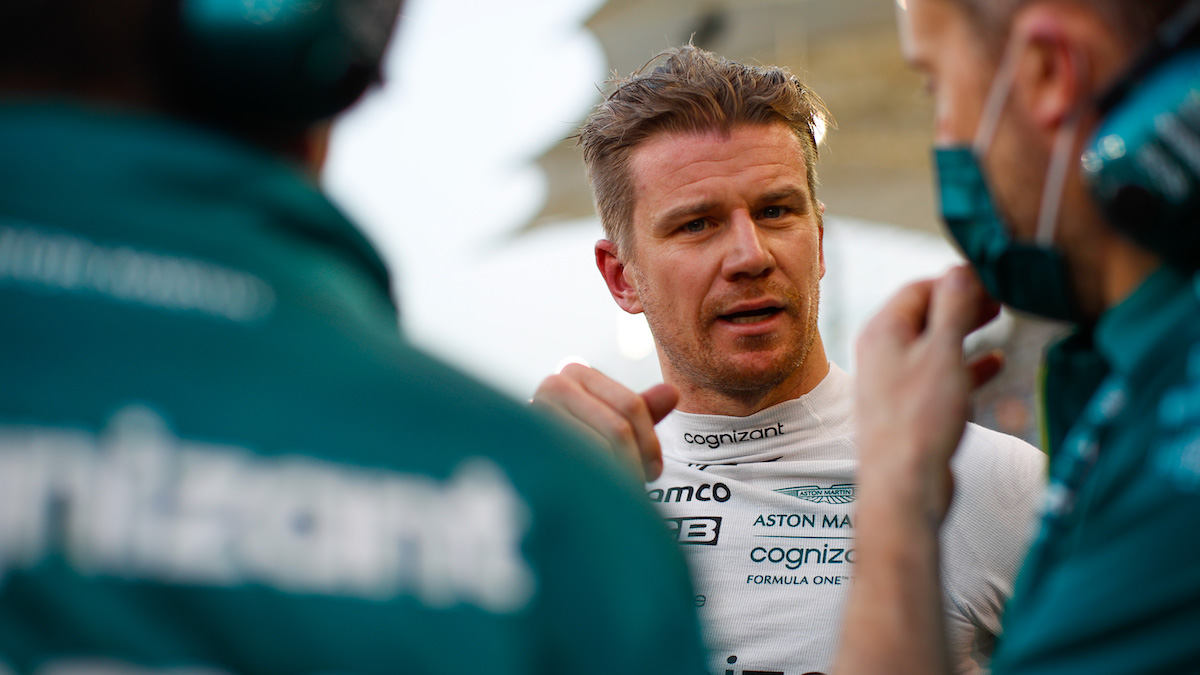 F1’s super-sub has been without a full-time race seat since 2019, although he appeared twice for Aston (then branded as Racing Point) in 2020, and he stepped in for Seb himself at the start of this season when the latter was ruled out with COVID-19. Though he holds the record for the most races without ever featuring on the podium he is at least a safe pair of hands. And he won’t need new overalls. A good backup option, but probably no more than that. 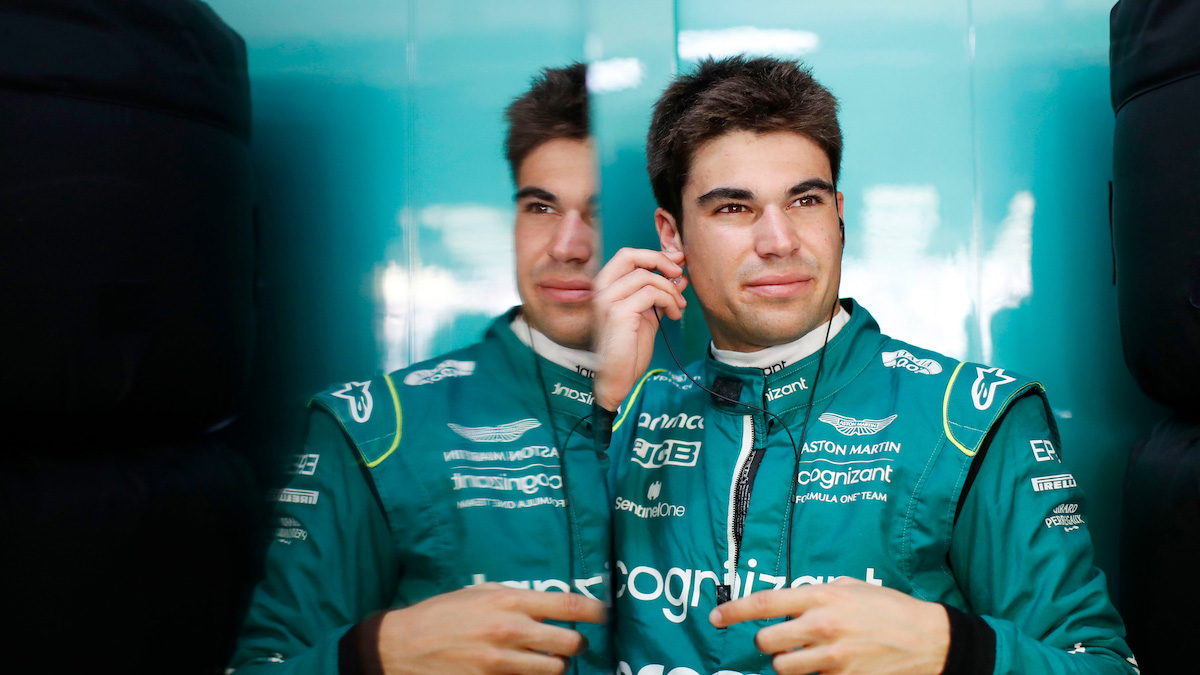 Eh? Lance Stroll to partner Lance Stroll? Perhaps if they tied the cars together, the Canadian driver could make good use of having twice as much horsepower under his right foot. Either that or clone him. What else are those expensive 3D printers for? 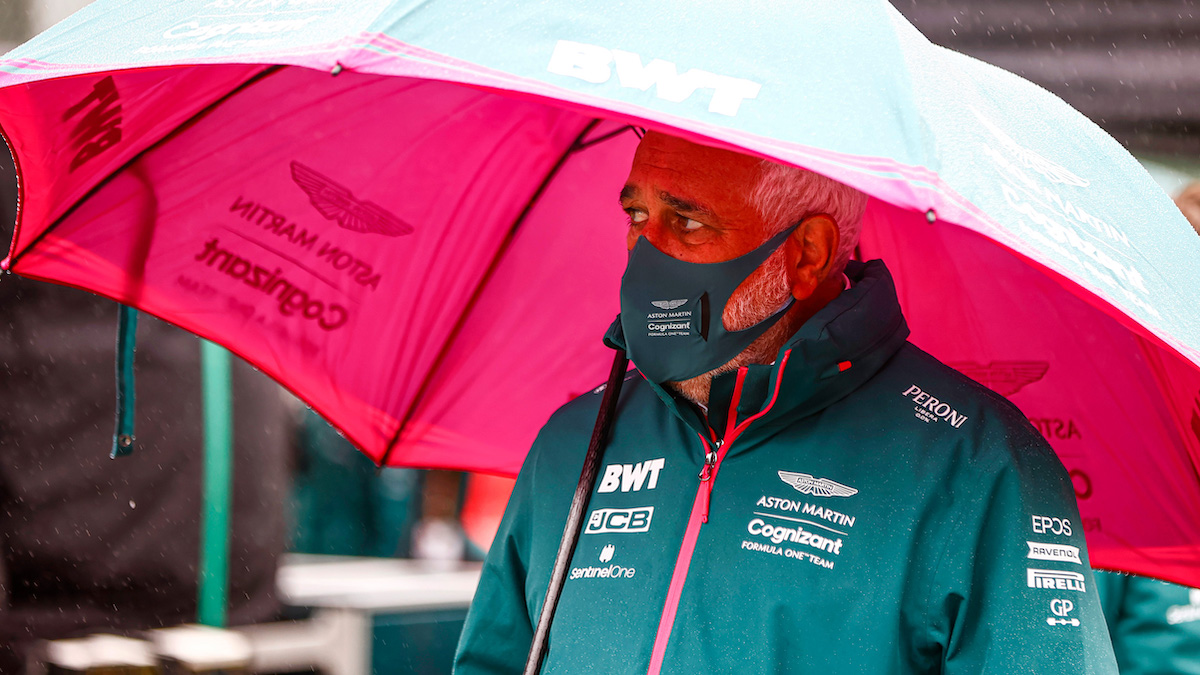 Just imagine: F1’s first father-son lineup, and one in which Lance would almost certainly emerge as the lead driver. Probably. The marketing would be incredible, at the very least. And probably most. 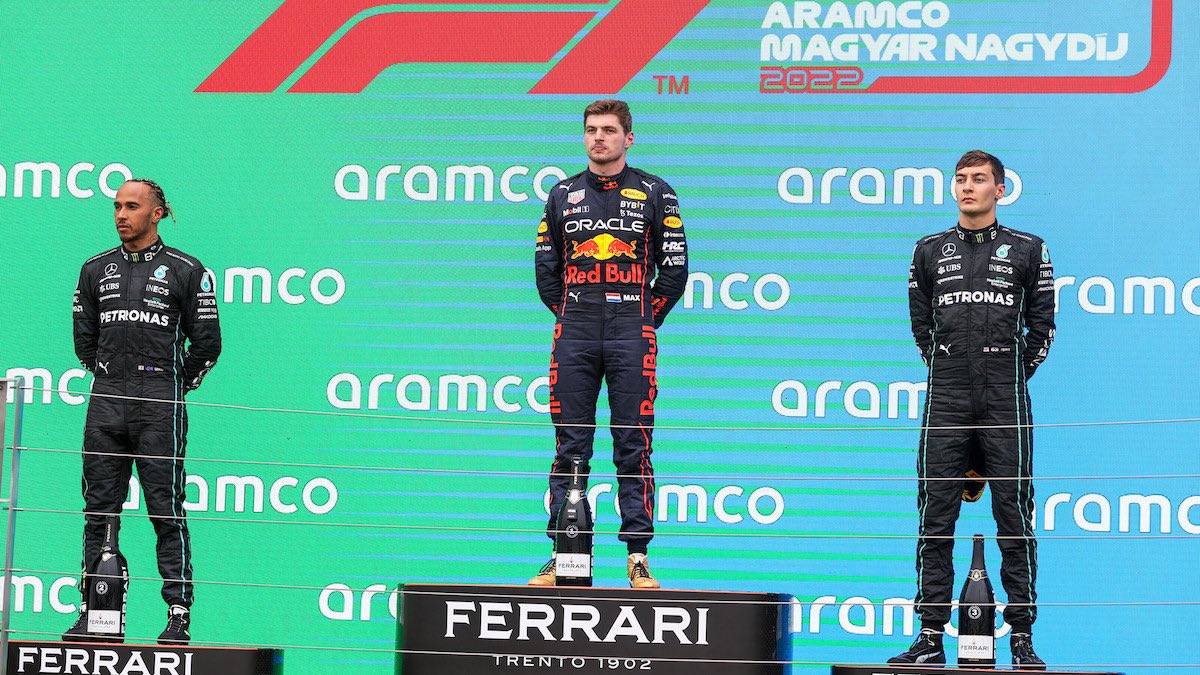