We took the new Skyway Stage 3 from NLEX to SLEX. Here are our first impressions

It’s official: Skyway Stage 3 is open and operational. Just two years ago, this game-changing infrastructure project—which aims to alleviate 50% of EDSA traffic by extending the elevated tollway in Buendia all the way to Balintawak—was barely there. Then, in October 2020, San Miguel Corporation (SMC) announced that the 18.83km highway it built and funded was finally complete.

Now, after its partial opening in December and official opening on January 14, Skyway Stage 3 is actively providing motorists with a quick way to get to SLEX from NLEX and vice versa by essentially cutting through Metro Manila. Plus, passage through the tollway is still, at the moment, free of charge, and will remain free of charge for medical frontliners indefinitely.

From North to South of Metro Manila

Naturally, considering the scale of the project, its potential effects on Metro Manila traffic, and the general excitement building up to its completion, we wanted to give it a go ourselves. So on a cool Saturday afternoon, we went out and drove up to Valenzuela to enter Skyway through NLEX. The goal was to experience the Skyway drive from end to end, all the way to SLEX, to see if the hype is in fact real.

But before that, the arduous part of the journey: We had to get to the entrance. The journey to Valenzuela proved to be a fitting prelude to our Skyway test run, because it reminded us of what it’s like to crawl through Metro Manila traffic. After all, when you’re mostly stuck at home for a whole year, it can be easy to forget. But despite the pandemic, roads were clogged that Saturday, so we remembered just how bad things are, and how desperately we need solutions to ease our capital’s traffic congestion. 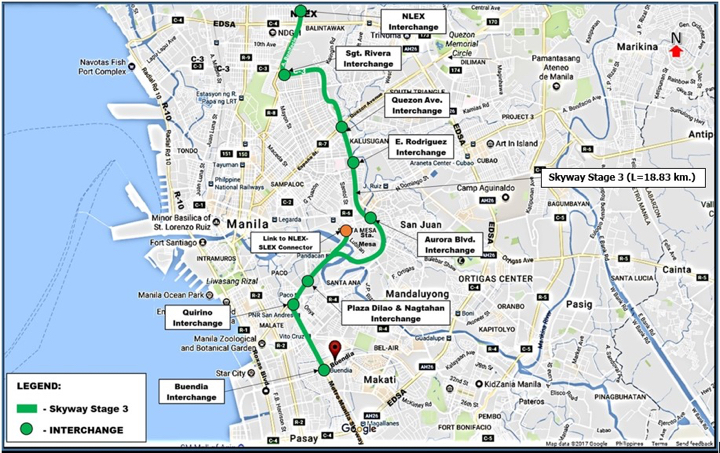 By the time we entered Skyway, though, it was smooth sailing. Which is to say, believe the hype: Consistent with its promises, Stage 3 cut the journey from NLEX to SLEX to almost exactly 30 minutes. There were quite a few vehicles with us that afternoon, but never enough for traffic to grind to a halt, so we managed to average 60kph—the highway’s current speed limit—all throughout.

Along the way, we passed Stage 3’s yet-to-open off-ramps, including those that connect the highway to E. Rodriguez and Nagtahan. But it was difficult to take detailed notes of each and every entrance and exit, because the northbound road also happened to be incredibly scenic. At sunset, we were treated to spectacular skylines on both sides of the road as we cruised above Metro Manila streets. It was a very satisfying drive.

At the end of it, the initial reaction is relief. We’re all so accustomed to wading in Metro Manila traffic for hours that it’s difficult to believe that, through Skyway, one can cut through all of it in 30 minutes. For office-going professionals who live in Quezon City but work in Makati, daily commutes may take under an hour. It shouldn’t have to feel like a miracle, but it does. And while the end to our traffic crisis will necessarily involve many more solutions, Skyway Stage 3 feels like a significant step forward. 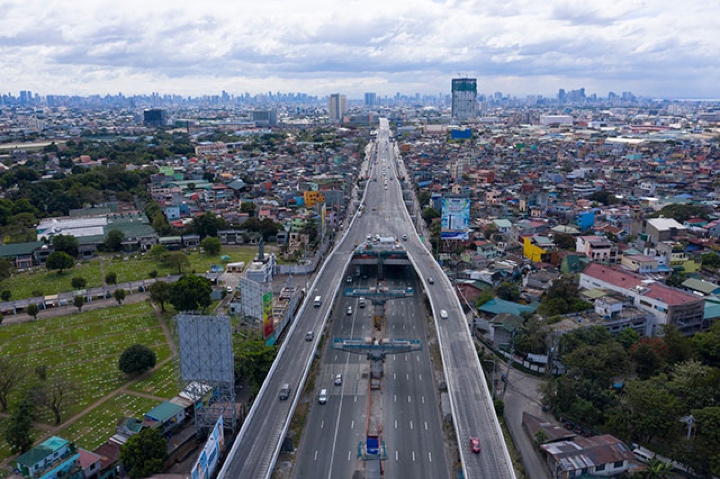 Of course, there’s work yet to be done on the entry and exit points in each of Skyway Stage 3’s five sections. Currently, seven of its on- and off-ramps are operational and usable. Along the northbound road, motorists may now use the Buendia and Quezon Avenue on-ramps, as well as the Balintawak off-ramp. Along the southbound road, there are off-ramps to Buendia and Quezon Avenue, and on-ramps from Plaza Dilao and Balintawak. Once all entries and exits are fully accessible and operational, we can expect even greater convenience. But already, SMC’s little project is making it much easier to drive in Metro Manila, and that’s good news we sorely need. 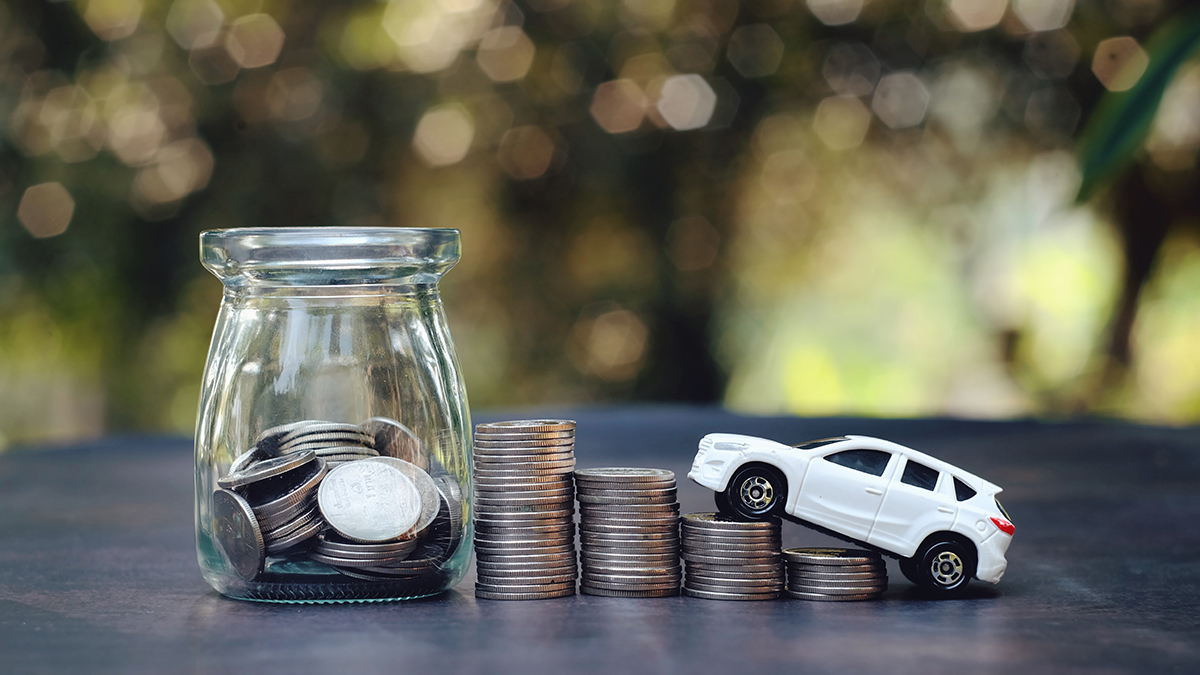 How do I know if the bank will approve my car loan?
View other articles about:
Read the Story →
This article originally appeared on Topgear.com. Minor edits have been made by the TopGear.com.ph editors.
Share:
Retake this Poll
Quiz Results
Share:
Take this Quiz Again
TGP Rating:
/20