Report: ‘Twisted Metal’ is being turned into a live-action series

Twisted Metal was an awesome video game—a hell of a lot of fun and part of countless peoples’ childhoods. That said, it was also the stuff nightmares are made of.

A homicidal clown with a flaming head that drives around ramming motorists in an ice cream truck? You’d be forgiven for giving the title a pass as an 11-year-old. Hopefully, though, you’ve overcome your fear of makeup-wearing murderers, because a live-action series based on the video game is in the works and it looks promising.

According to a report by Variety, Sony Pictures Television and PlayStation Productions are already working on bringing Twisted Metal to the small screen. The website describes the project as an action-comedy, and Rhett Reese and Paul Wenick—the writers behind Deadpool and Zombieland—are supposedly handling writing duties. Cobra Kai writer Michael Jonathan Smith is also reportedly the project’s executive producer.

Details remain relatively scarce at the moment, but Variety has learned a bit about the plot. The story will reportedly revolve around a “motor-mouthed outsider” tasked with delivering a mysterious package. And yes, “a deranged clown named who drives an all too familiar ice cream truck” is among the antagonists.

“Twisted Metal is one of the most beloved franchises from PlayStation,” Playstation Productions head Asad Qizilbash said. “We are thrilled to have such a great team working on bringing this iconic game to life for the fans.”

Man, Needles Kane was terrifying enough in video game form, and now we have to see him in live-action, too? Damn. Anyone else here afraid of clowns? 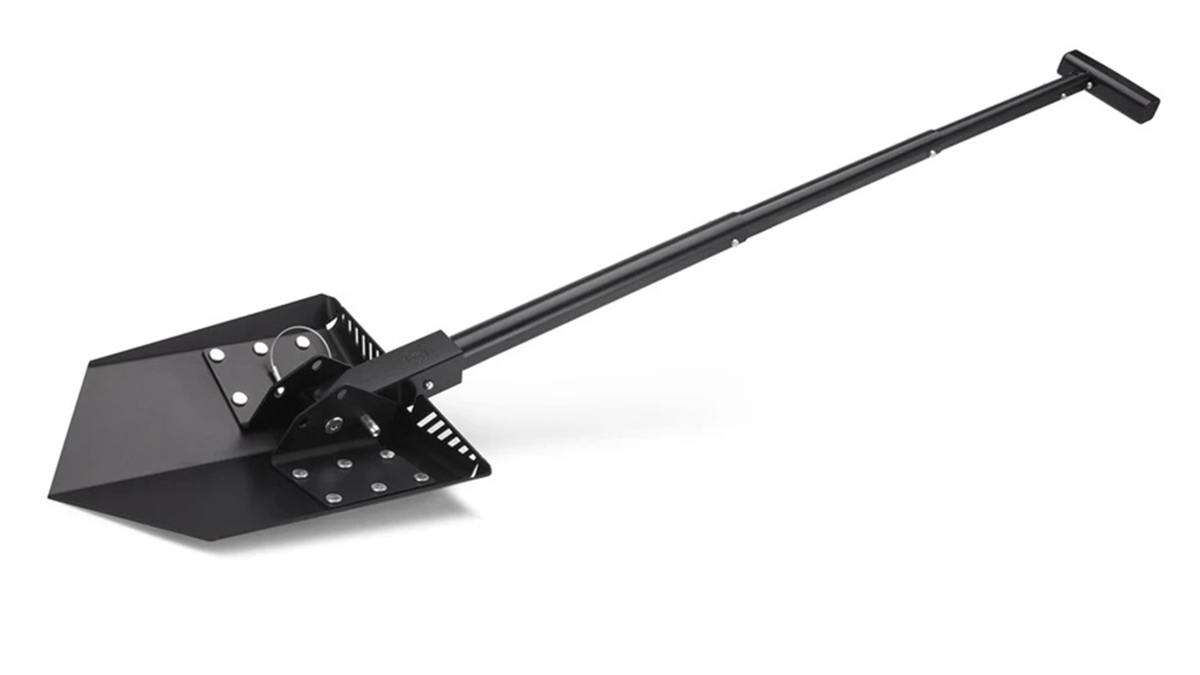 Dig your ride out of the mud in style with this P14,500 shovel
View other articles about:
Read the Story →
This article originally appeared on Topgear.com. Minor edits have been made by the TopGear.com.ph editors.
Share:
Retake this Poll
Quiz Results
Share:
Take this Quiz Again
TGP Rating:
/20