Carmakers have tucked spares on (or in) some rather interesting places...
by Ollie Kew | Nov 21, 2021 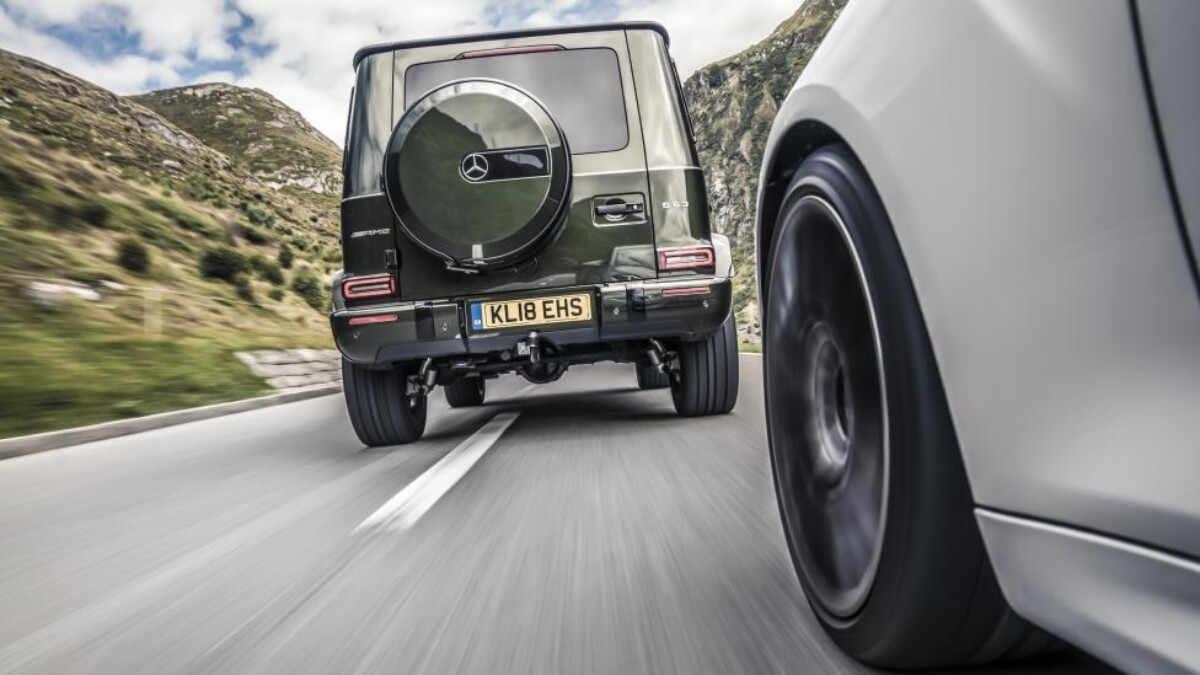 Yep, the classic, the OG, the standard way for Jeeps, Land Cruisers, and Discoverys the world over to lug a spare tire around. Just bolt it straight to the tailgate.

Extra points for making sure said spare wheel is encased in a novelty spare wheel jacket, or, in the case of this G-Wagen, shrouded in a cocoon apparently modeled on a designer wristwatch. 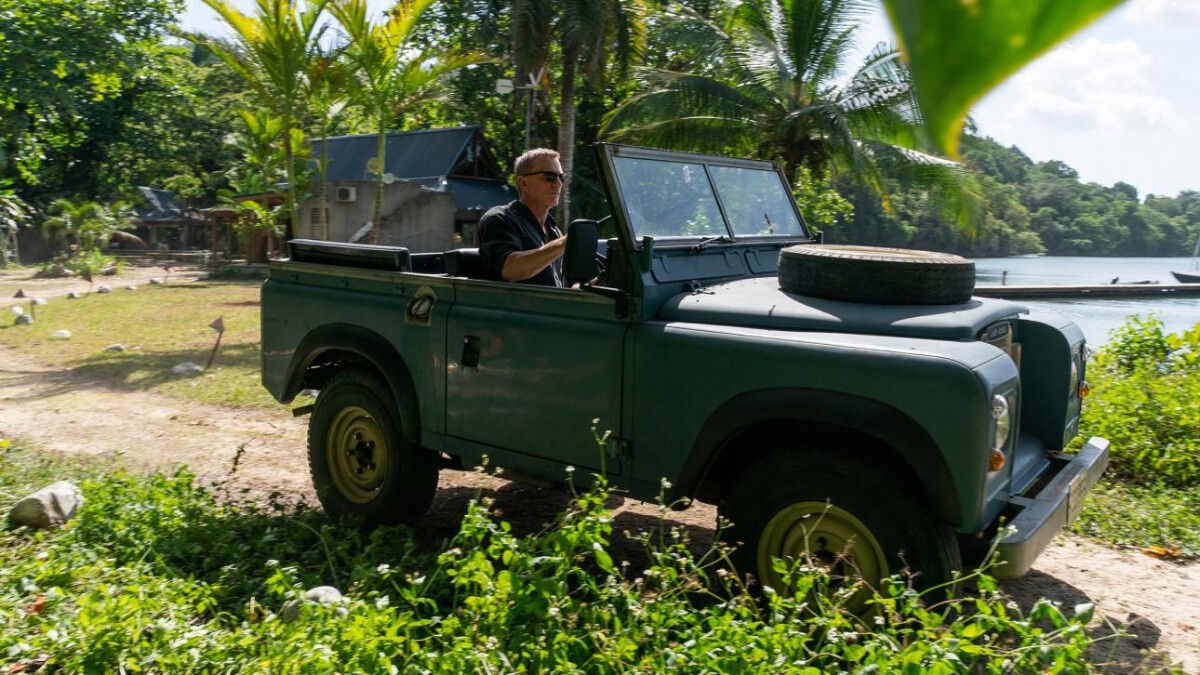 Only really works on flat-hood old Landies, this. It wouldn’t suit a BMW X6. By topping the hood with a spare tire, an old Land Rover keeps space free on the rear for, well, another spare wheel. If it’s good enough for James “the name’s Bond” Bond...

3) On the side running boards

Back in the prewar days when cars had curvaceous running boards cascading down from the front wheels like a crested wave, designers often used the space ahead of the door to let the spare wheel hitch a ride—just check out the main image above. Naturally, anyone wealthy enough to afford such an automobile would’ve employed an obedient valet to do about the beastly process of swapping the wheel in an emergency.

4) On the flipping roof 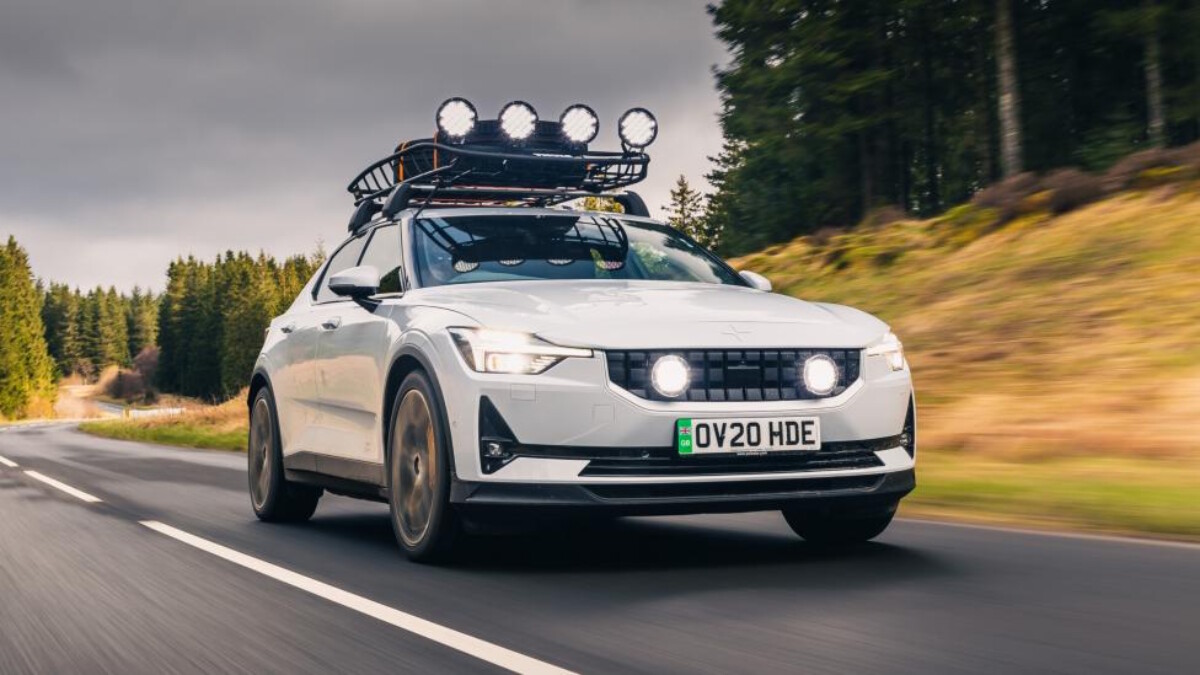 Whatever the car, whatever the brief, Top Gear will find a way to bolt a roof rack onto it for carrying apocalypse-proof accessories. This Polestar 2, from our stargazing adventure, is a prime example. Obviously, it’s terrible for aero, center of gravity, and actually lugging the damn things on and off the roof. Looks cool, though.

5) Sort of in between the middle somewhere 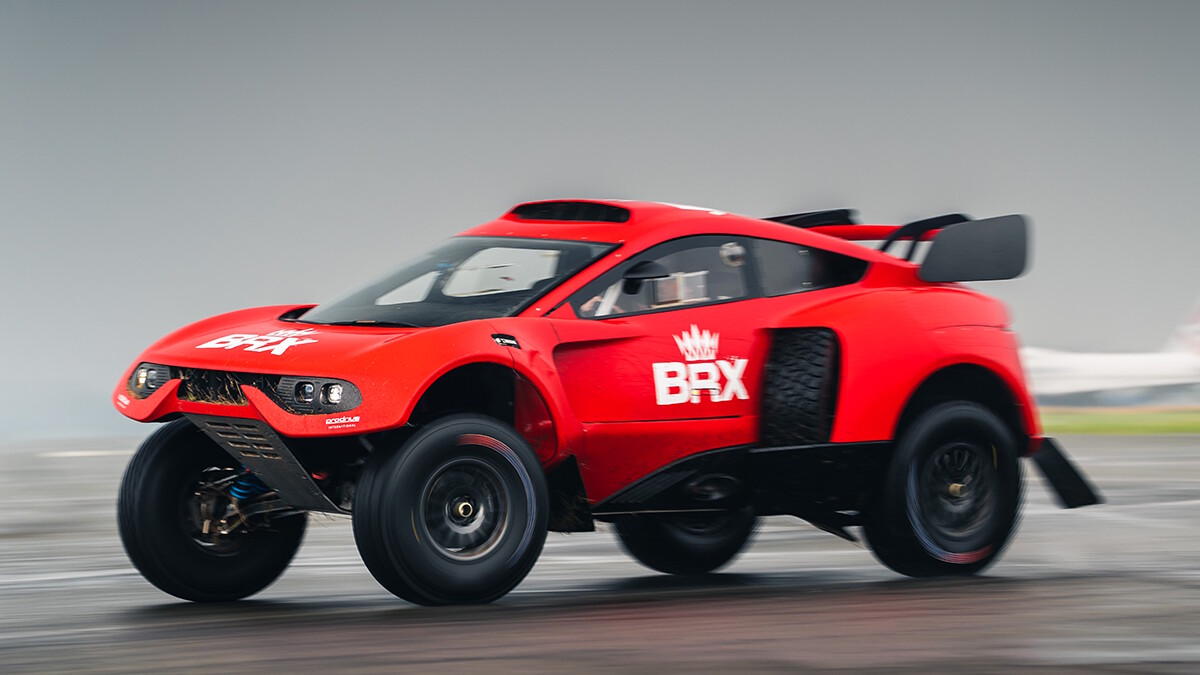 This is the Prodrive BRX Hunter, a desert-ready race car developed to romp to victory in the grueling Dakar Rally. Despite housing a 400hp twin-turbo Ford V6 amidships, 280mm of suspension travel, and four-wheel-drive gubbins, Prodrive still managed to squeeze in a couple of spare wheels—by simply wedging them into gaps in the Hunter’s Ian Callum-designed bodywork. 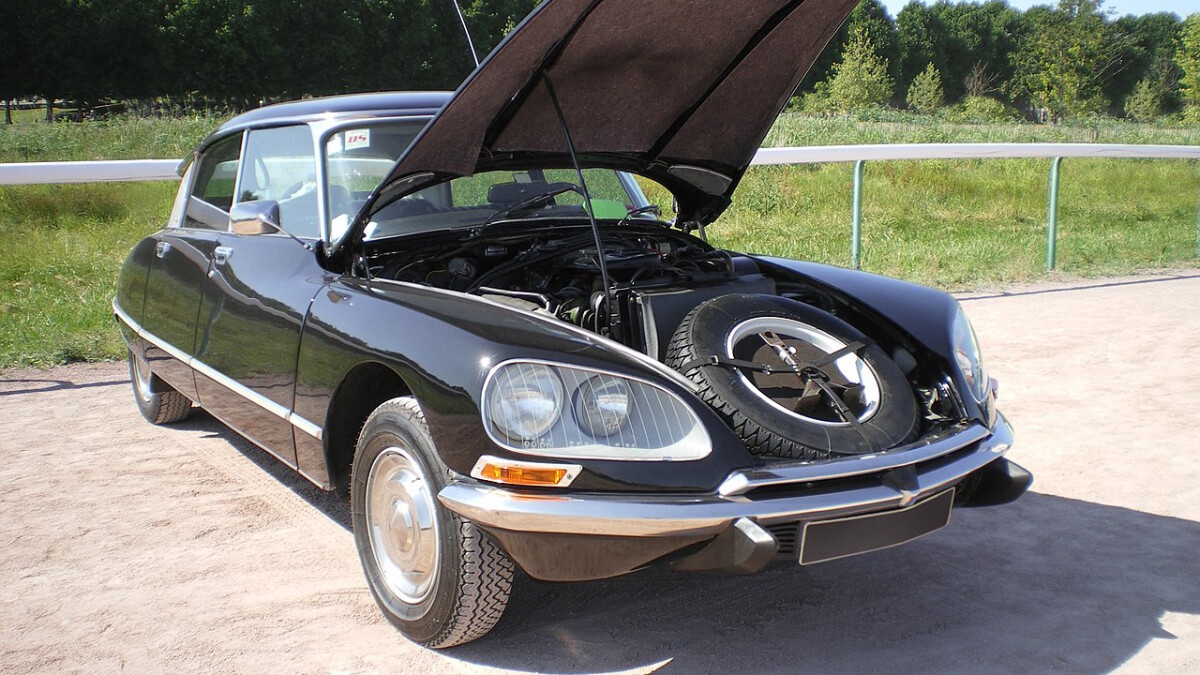 Just another extremely clever piece of thinking among many on the iconic Citroen DS. By shoving the engine well back under the long hood, there was enough space for Citroen to strap the spare wheel in the front, so the posh sedan’s trunk space wasn’t compromised.

And yet, even with a bulky tire in the nose, it still managed to be one of the most elegant, beautiful cars ever made. What’s French for ‘bravo’?

7) Bursting out of the trunk 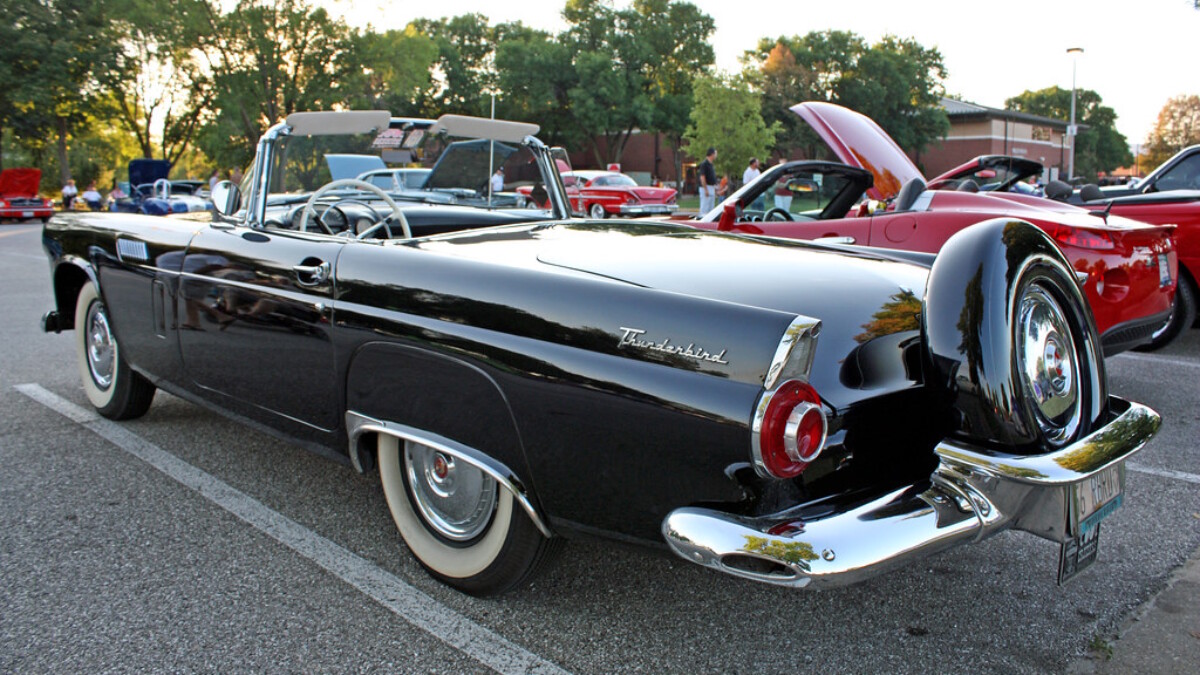 Back in the days when cars were expected to feature a spare wheel but ‘space-saver’ tires were as futuristic as an electric toothbrush, car companies had to create inventive ways of carrying a fifth wheel somewhere in or on a car.

Many settled on the brainwave of making a feature out of the spare, as per this gorgeous 1956 Ford Thunderbird, with its encased wheel mounted in a holster on the polished bumper. Maybe it doubled as some extra crash crumple zone, too. But, mainly, style.

8) Where the back seats used to be 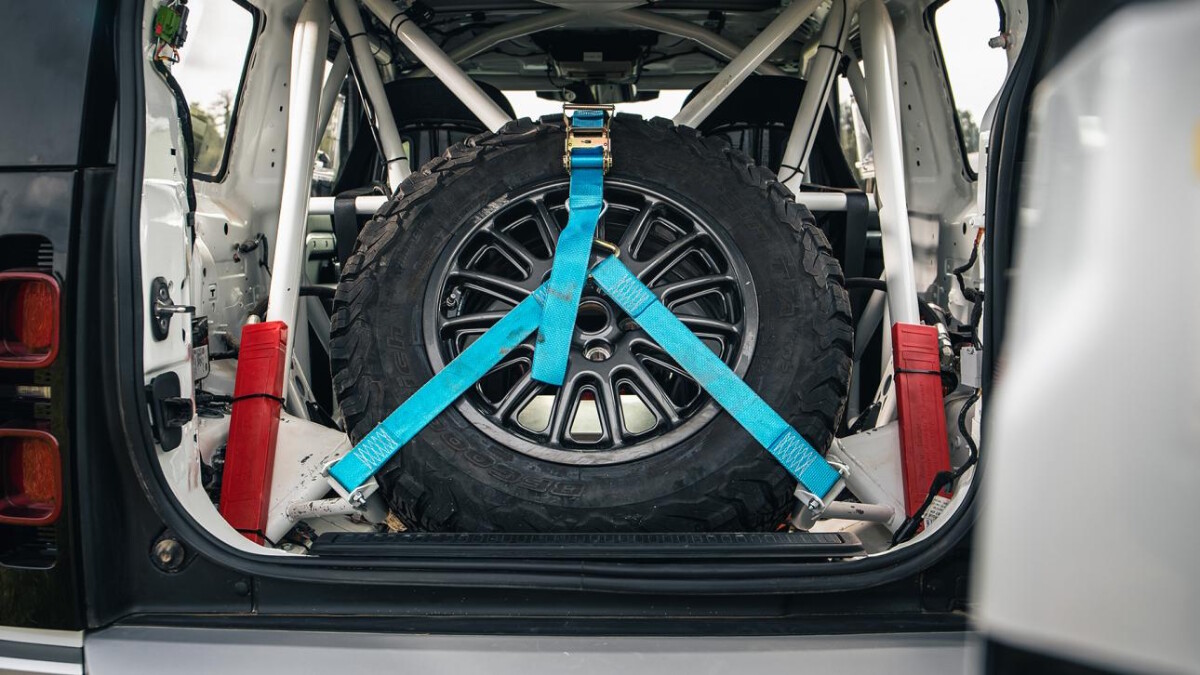 Race-car priorities here. Bowler’s go-faster Defender has the rear chairs stripped out and the resulting space filled with roll cage, fresh air, and a spare wheel wearing its own safety harness. Unlucky, kids.

9) Surprise! In the mid-engine bay 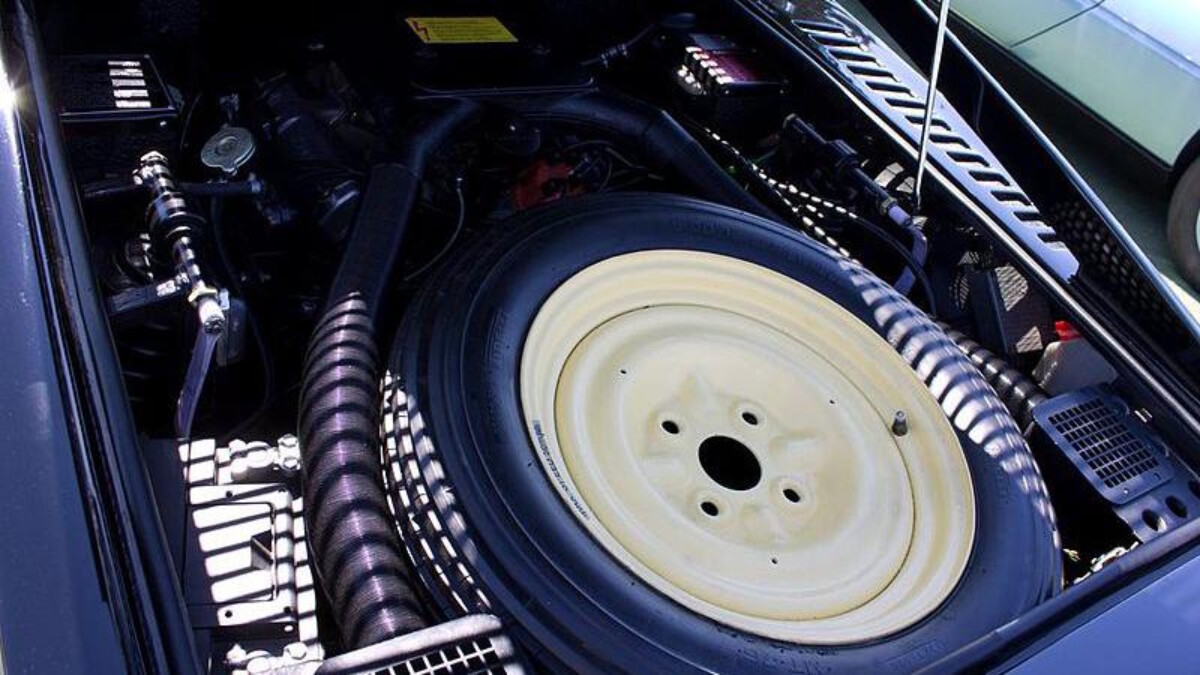 Mid-engined cars tend to be impractical. Stuffing the motor behind the cockpit is ideal for weight distribution, but usually means a small trunk, and very little space to stow a spare. Maserati’s pragmatic solution in the ’70s Merak 2+2 coupe was to wang the wheel in the engine bay along with the 3.0-liter V6.

Not the prettiest engine bay in the world, but who cares when you cruise past the stranded Ferrari or Lambo driver rolling on your spare? 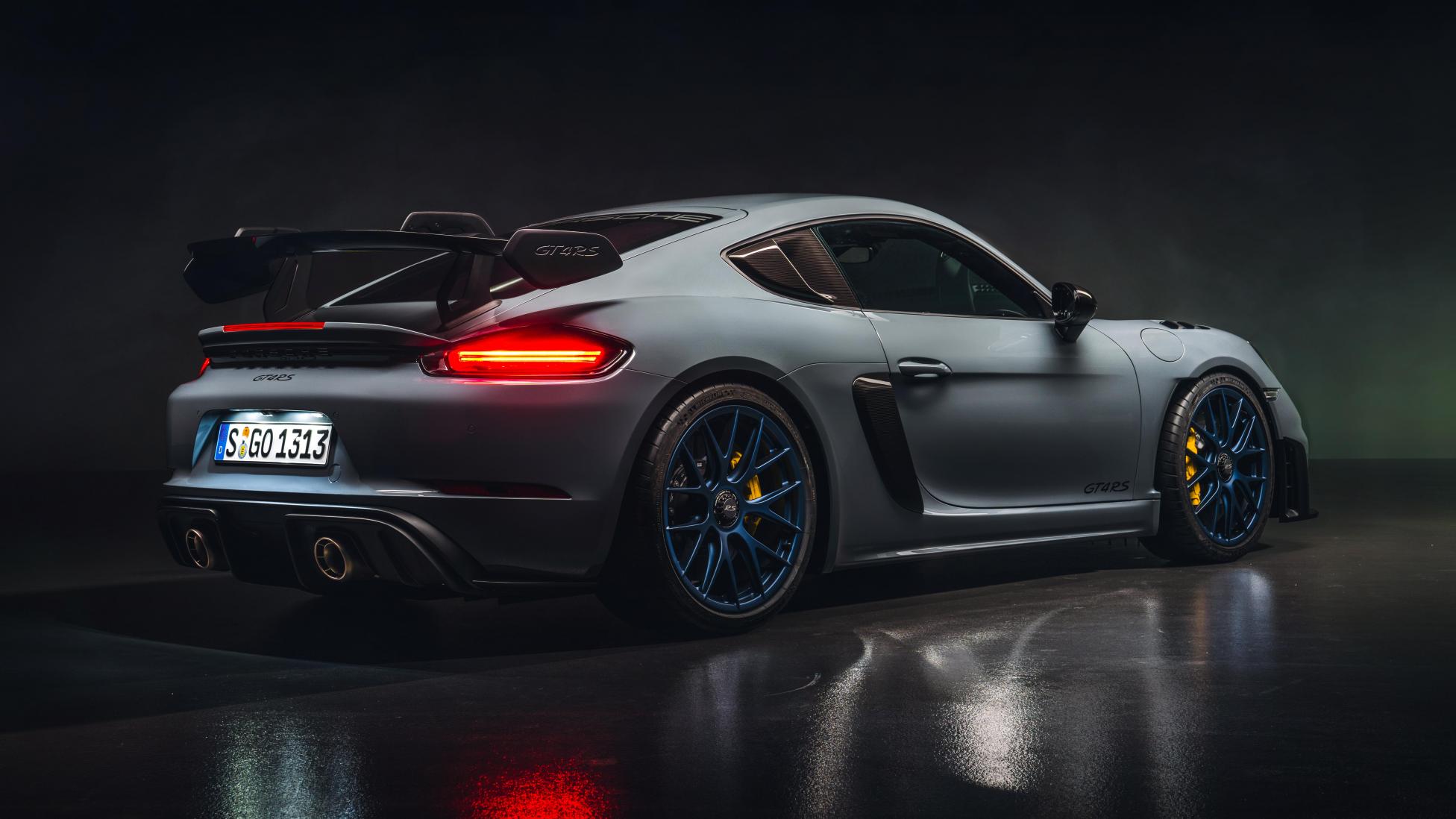 We get Porsche’s GT boss to give us a full tour of the new Cayman GT4 RS
View other articles about:
Read the Story →
This article originally appeared on Topgear.com. Minor edits have been made by the TopGear.com.ph editors.
Share:
Retake this Poll
Quiz Results
Share:
Take this Quiz Again
TGP Rating:
/20