Since its Philippine arrival late last year, the Suzuki Vitara has established itself as one of the market’s most promising value-for-money offerings, thanks to its modern styling, reliable performance, and decent equipment list.

The Hyundai Kona is a relatively similar proposition: a small crossover that hopes to entice buyers with hip looks and a decent spec sheet. The thing is, there’s only one variant offered locally—and it costs more than P1.1 million.

So, let’s take a look at the top-of-the-line Suzuki Vitara GLX AT and the Hyundai Kona 2.0 GLS AT. The two vehicles are separated by a miniscule P20,000 in price, but the Korean comes packing a more potent 2.0-liter gasoline engine capable of 147hp and 179Nm of torque. In contrast, the Suzuki's 1.6-liter mill puts out only 115hp and 156Nm.

Still, the Vitara makes up for its more modest output with a more feature-rich interior. Its 10-inch touchscreen infotainment system might just be the largest unit in the subcompact-crossover segment, and it comes with automatic climate control. It also flaunts nice leather and suede seats. The Kona? Entertainment is handled by a mono LCD unit with Bluetooth, and the seats are fabric.

Other significant differences include ground clearance and cargo capacity. Check out the specs below and let us know in the poll which one you would go with. 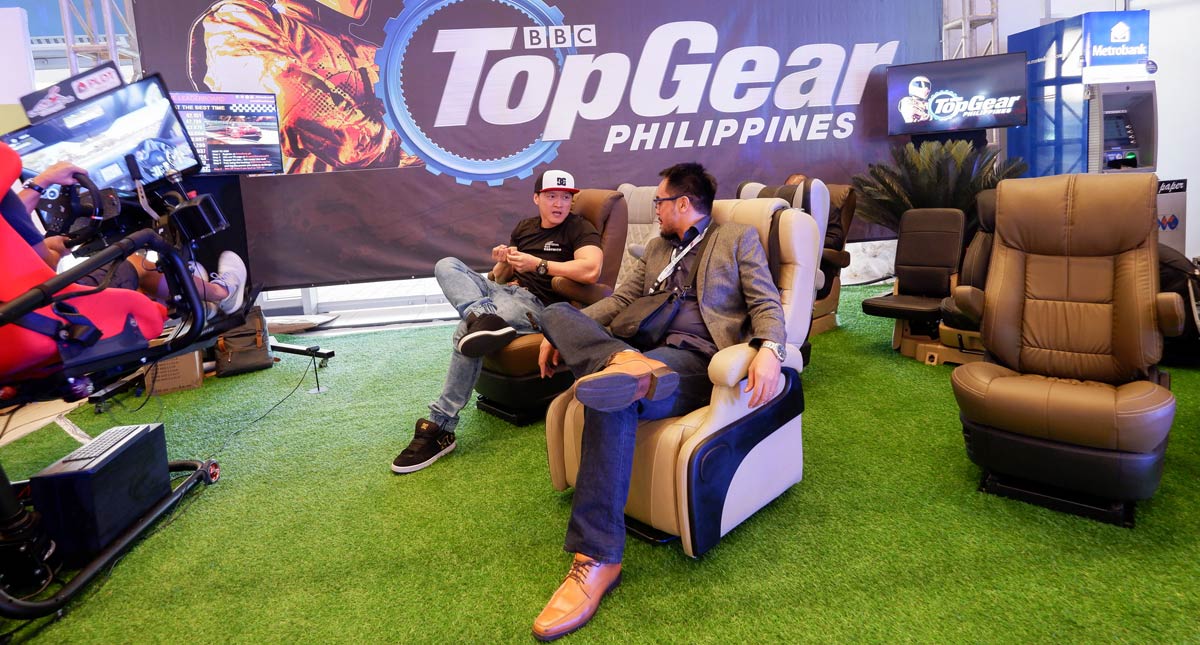