Japanese vs. Korean
by Drei Laurel | Aug 6, 2018
CAR BRANDS IN THIS ARTICLE 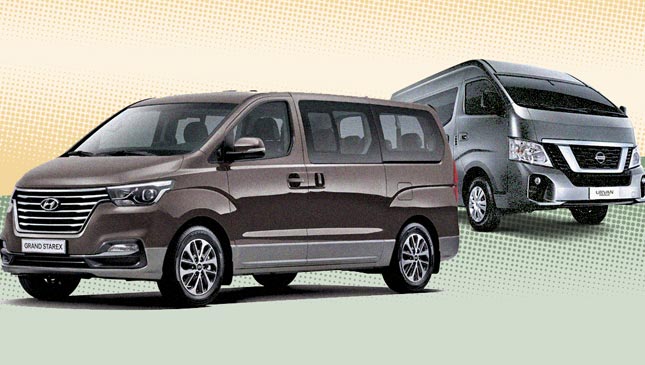 Strange, too, because the Starex features a new-look face that appears much more modern than the ones found in previous models. Most notable are the redesigned grille and headlights, as well as the new black cladding and smaller foglights. It still runs on the same 2.5-liter turbodiesel engine, though.

The new Starex is only the latest van in recent memory to enter the local market. Late last year, Nissan Philippines brought in the automatic variant of the Urvan Premium, providing the hauler with a more convenient drive.

So, which of these two new vans has more to offer? The Urvan has the seating advantage, able to service 15 individuals compared to the Starex's 10. It also rides 5mm higher. But the Korean offering trumps its Japanese competitor in terms of engine performance by more than 40hp, and it has a fresher exterior design.

You know what this means: Another spec-by-spec showdown between segment rivals. Based on the stats, are you going with the Korean or Japanese hauler? Let us know in the poll below. 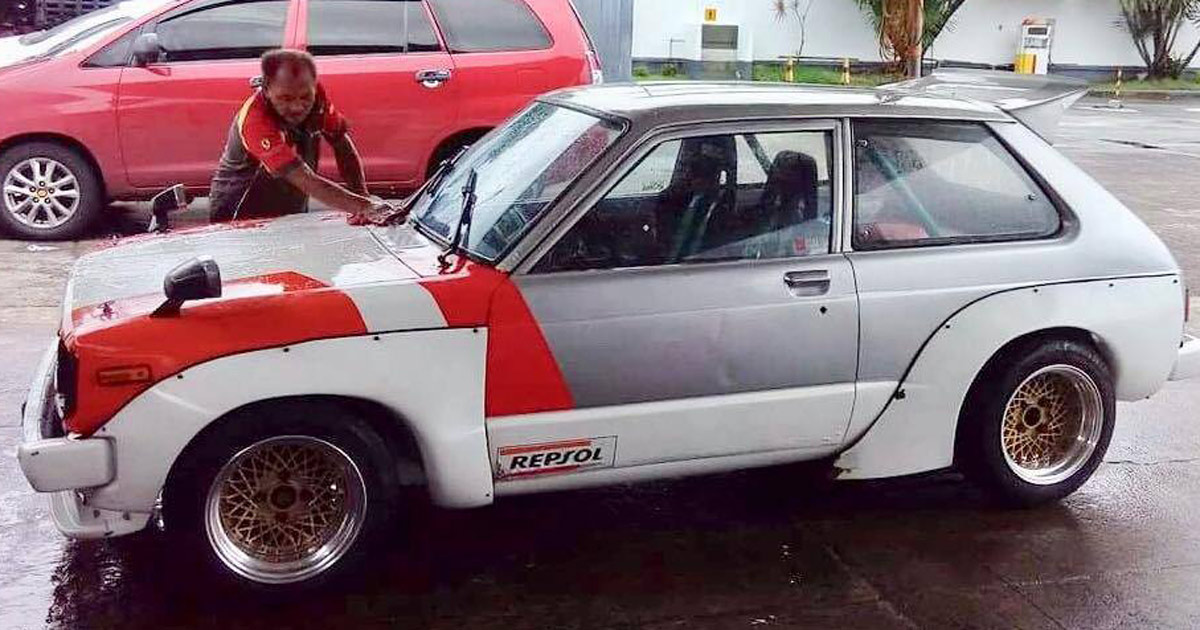 PM sent: Is this Toyota Starlet worth the asking price?
View other articles about:
Read the Story →
This article originally appeared on Topgear.com. Minor edits have been made by the TopGear.com.ph editors.
Share:
Retake this Poll
Quiz Results
Share:
Take this Quiz Again
TGP Rating:
/20