The king of the midsize SUVs is ready to shake up the segment
by Leandre Grecia | Oct 22, 2020
CAR BRANDS IN THIS ARTICLE

Toyota Motor Philippines (TMP) shook the market with the recent launch of the facelifted Toyota Fortuner.

However, even with the incredibly substantial design and tech upgrades that the king of midsize SUVs just received, it’s still not a simple no-brainer when it comes to choosing a vehicle in this stacked segment. To say so would be blatant disrespect to the Mitsubishi Montero Sport and the Ford Everest, arguably two of the Fortuner’s main rivals.

So to get a better look at things, we’re now stacking up one spec sheet against the other two and compare which of these is actually the better offering. For this one, we’ve selected all the top-of-the line variants of all three SUVs—they’re in similar price brackets and have received facelifts in the last year or so. Anyway, let’s get to it.

Performance-wise, the Montero Sport falls a bit behind. The Fortuner and its new and improved 201hp, 500Nm 2.8-liter turbodiesel and the Everest’s 210hp, 500Nm 2.0-liter bi-turbo diesel engine trump the Montero’s 176hp and 430Nm power output.

In terms of extra features, it’s sort of a mixed bag. The Fortuner may be the newest here, but the Everest will still give it a run for its money. The latter takes the edge here with automatic parallel parking and pre-collision braking that’s a step ahead of the Toyota. As for the Montero Sport, it’s the only one that has an electronic parking brake combined with paddle shifters as well as a kick tailgate function.

Now, do you see what we mean? Choosing a vehicle in the midsize SUV segment is no cakewalk, and this comparo proves just that. That’s why we’re leaving it up to you to decide which among the three is the best option—check out the more details below, then answer the survey afterwards. 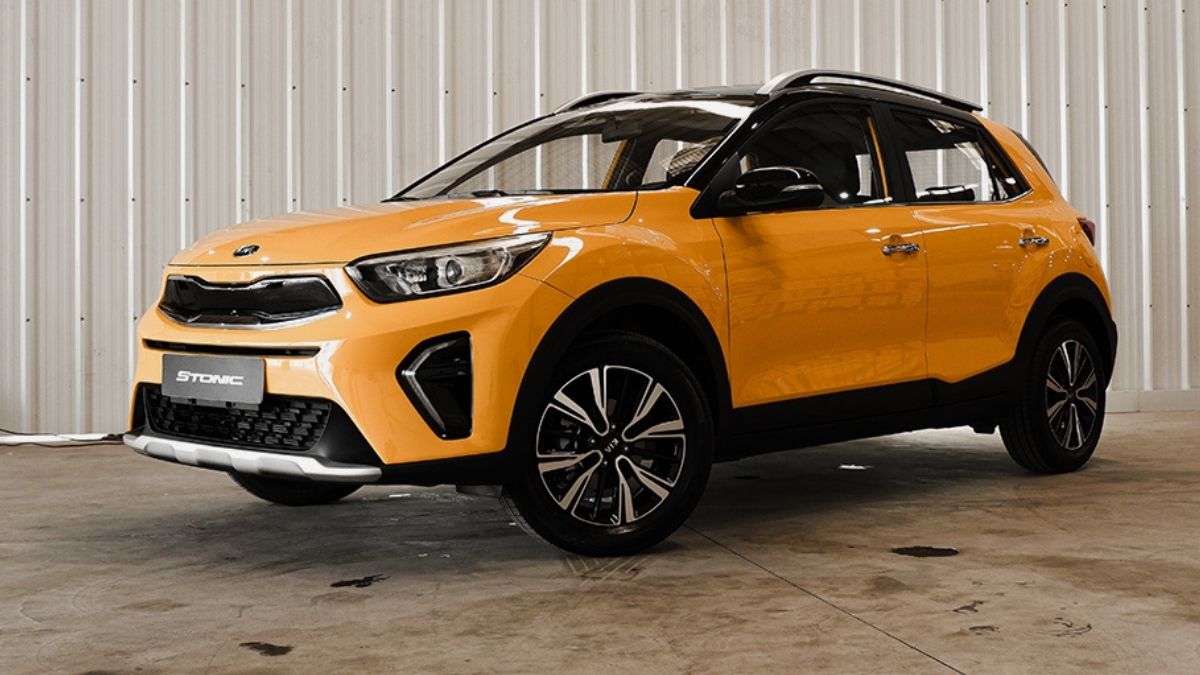 Watch: The Kia Stonic is here to shake up the subcompact crossover segment
View other articles about:
Recommended Videos
Read the Story →
This article originally appeared on Topgear.com. Minor edits have been made by the TopGear.com.ph editors.
Share:
Retake this Poll
Quiz Results
Share:
Take this Quiz Again
TGP Rating:
/20