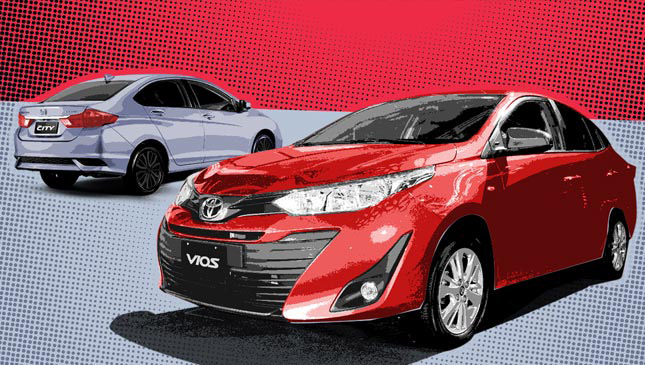 Finally, the all-new Toyota Vios has revealed itself. The subcompact's official Philippine launch was held last week, and with more variants and a more dynamic design than ever, it looks poised to strengthen its place as the country's best-selling sedan.

With that said, great sales figures don't necessarily mean a certain vehicle is the best option available. The Honda City—the above-mentioned Toyota's chief rival—isn't going to take this new car's arrival sitting down, more so considering it just underwent a refresh in 2017.

Looking at the E variants, which are both priced at P828,000, the City looks like it has an advantage up front thanks to its higher-displacement gasoline engine and size. That is, until you see that the Vios 1.3 E, despite being a mid-end variant, packs seven airbags and 15-inch alloys instead of steel rims like the City.

All things considered, we think it's a fairly even match. Safety is a pretty big deal to us. Which of these two subcompact sedans do you think is the better overall package? Check out each one's specs below and let us know in the poll.

*Note: The tire size of the Vios is based on Thailand spec sheets. We are still confirming with Toyota if this is similar to units launched in the Philippines. 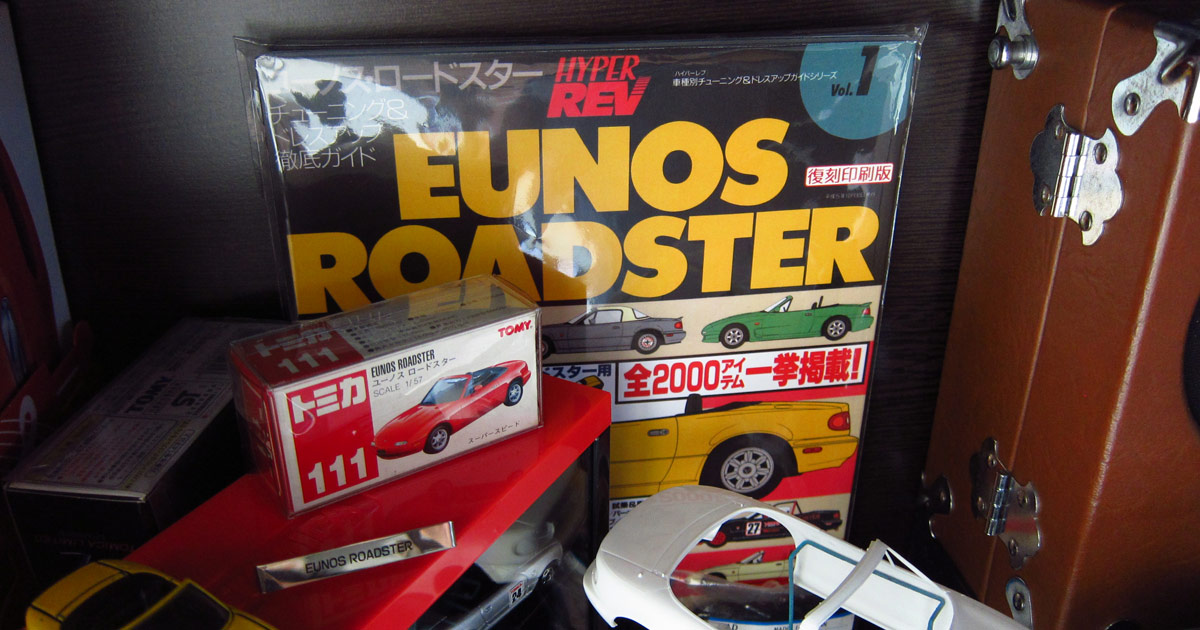 What books do Top Gear PH editors read?
View other articles about:
Recommended Videos
Read the Story →
This article originally appeared on Topgear.com. Minor edits have been made by the TopGear.com.ph editors.
Share:
Retake this Poll
Quiz Results
Share:
Take this Quiz Again
TGP Rating:
/20