Which new subcompact MPV is the best pick?
by Leandre Grecia | Mar 10, 2022
CAR BRANDS IN THIS ARTICLE

It took one weekend to shake up the local subcompact-MPV segment. In a span of three days, Mitsubishi Motors Philippines (MMPC) unveiled the new Xpander and Toyota Motor Philippines (TMP) launched the all-new Avanza.

Of course, with new arrivals as big as these, we’re going straight ahead with one of our spec-sheet brawls. For this comparo, we’ve picked the top-of-the-line Avanza 1.5 G CVT to go against the top-spec Xpander 1.5 GLS AT.

To add a little twist, we included the mid-tier Xpander 1.5 GLX AT variant that’s priced closer to its Toyota competitor. Just take note that for the specs of the Xpander, these are still subject to further changes as MMPC is still in its pre-selling phase.

The engine options here are fairly similar. The Xpanders get a 1.5-liter MIVEC gasoline engine that generates 103hp and 141Nm of torque. The Avanza, meanwhile is powered also by a 1.5-liter four-cylinder gasoline mill capable of 105hp and 138Nm of torque. The differences between the two lie in their transmissions.

The Xpanders get traditional four-speed automatic gearboxes while the Avanza is now fitted with a new CVT. This new gearbox also came with a new front-wheel-drive layout, which means the drivetrains are now the same for all three vehicles here.

In terms of extra tech, all three come with Apple CarPlay and Android Auto connectivity. The Avanza gets a bigger eight-inch infotainment system compared with the Xpander’s seven-inch display, but the latter gets six speakers while the former gets only four.

In the safety department, the Avanza has the clear edge. It is now fitted with blind-spot monitoring and rear cross-traffic alert, and it has six airbags to boot. The two Xpander variants get neither of the mentioned active safety features and both only have two airbags in total.

So, are you going with the top-of-the-line Avanza or Xpander? Or do you think the mid-tier Xpander’s the better option? You can check out the specs of all three of these below. Tell us your pick in the survey afterwards. 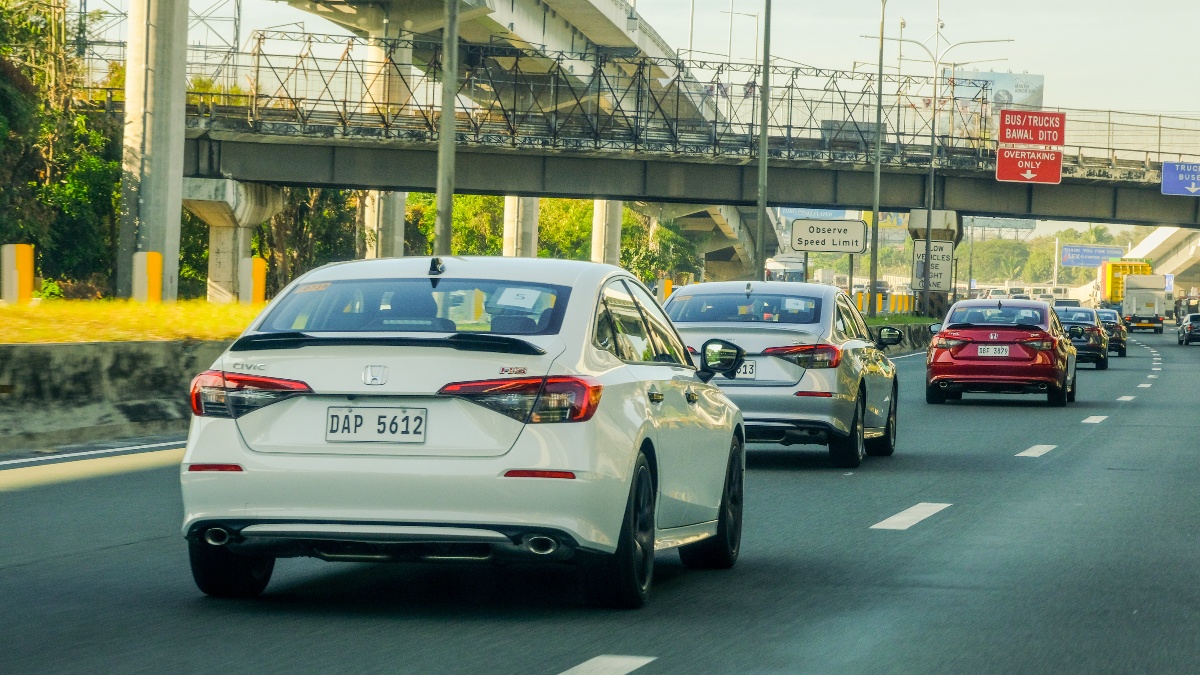 Honda has figured out how to make adaptive cruise control work on our chaotic roads
View other articles about:
Recommended Videos
Read the Story →
This article originally appeared on Topgear.com. Minor edits have been made by the TopGear.com.ph editors.
Share:
Retake this Poll
Quiz Results
Share:
Take this Quiz Again
TGP Rating:
/20