Let’s do this a bit differently this time
by Andrew Guerrero | Jan 15, 2022
CAR MODELS IN THIS ARTICLE

It looks like Toyota Motor Philippines will be starting 2022 with something small, a new subcompact in fact. As we reported earlier, the carmaker will be launching its much-anticipated Raize in the local market. It will compete in the lower subcompact-crossover segment that was kick-started by the EcoSport.

For this spec-sheet brawl, we will be pitting the Toyota Raize against the Kia Stonic, a model that has gained some popularity since its introduction in late 2020. We’ll be doing something a bit different this time around since Toyota’s contender is available with two engine options against Kia’s single engine choice. We’ve chosen the Raize 1.2 G CVT and 1.0 Turbo CVT against the top-of-the-line Stonic 1.4 EX AT.

Toyota and Kia have taken a different approach when it comes to styling these vehicles. The Raize features a more traditional upright SUV profile, while the Stonic has a sleeker, more hatchback-like silhouette. At 4,030mm long, 1,710mm wide, and 1,605mm tall, the baby Toyota is 70mm shorter in length, 25mm narrower, and 72mm taller than the Kia. The Raize’s ground clearance is 200mm, which is 15mm more than the Stonic’s. It’s also worth noting that Toyota’s little softroader has bigger-diameter tires than the small Kia. The range-topping variant of both the Raize and the Stonic come with two-tone paint as standard, but each brand has its own execution for the contrasting roof colors.

Inside, Toyota has equipped the Raize with a floating tablet-style infotainment touchscreen; Kia, on the other hand, has given the Stonic an integrated touchscreen positioned between the central A/C vents. Both the Raize 1.2 G and the Stonic 1.4 EX get standard analog gauge clusters, while the Raize 1.0 Turbo receives a digital instrument cluster.

As mentioned, the Raize comes with two gasoline engine options: a 1.2-liter in-line-three mill with 87hp and 113Nm of torque, and a turbocharged 1.0-liter in-line-three unit with 97hp and 140Nm of torque. The Stonic only comes with a 1.4-liter gasoline straight-four powerplant that puts out 99hp and 132Nm of torque. The Toyotas get a continuously variable transmission while the little Kia comes with a six-speed automatic. Front-wheel drive is standard for all three subcompacts. In this group, only the Stonic EX has disc brakes on all corners.

When it comes to safety, all are well-equipped. The range-topping Raize gets extra safety features like side and curtain airbags, cross traffic alert, and blind-spot monitoring.

If you were in the market for a subcompact crossover SUV, which would you choose? Check out the specs and let us know your pick in the survey below. 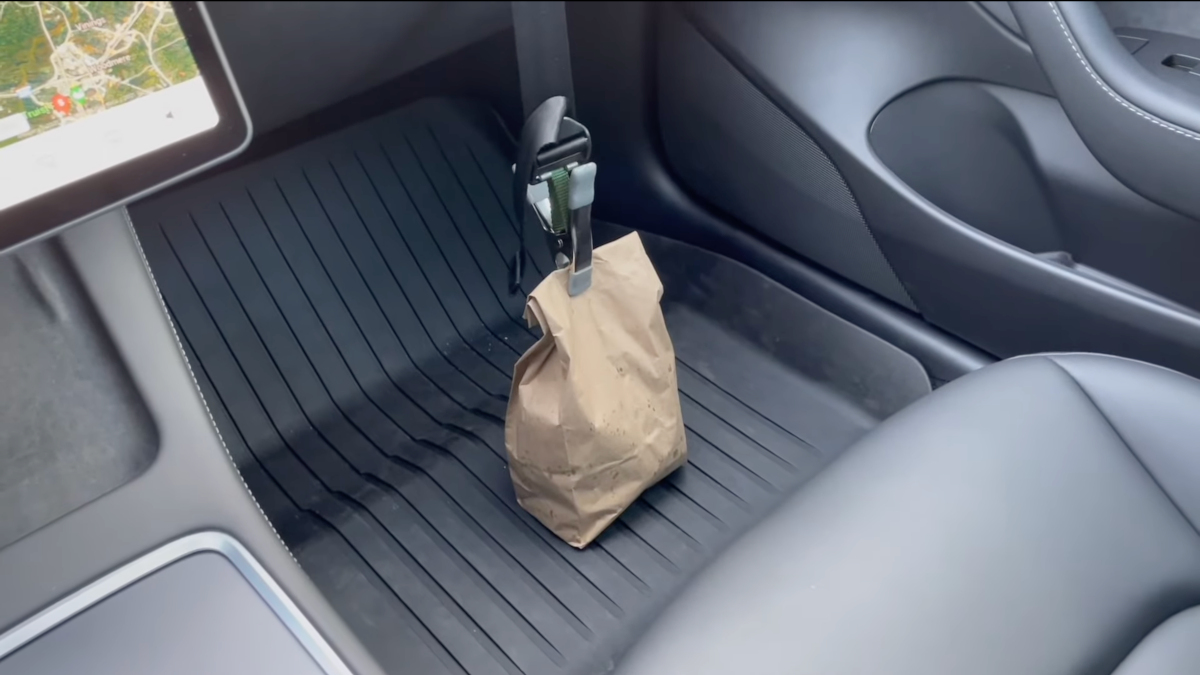 This seatbelt for bags has racked up almost P400,000 in funding
View other articles about:
Recommended Videos
Read the Story →
This article originally appeared on Topgear.com. Minor edits have been made by the TopGear.com.ph editors.
Share:
Retake this Poll
Quiz Results
Share:
Take this Quiz Again
TGP Rating:
/20