When an international athlete or celebrity visits the Philippines, there are three questions local media outlets will always ask without fail: 1) Have you tried halo-halo? 2) What do you think of the Philippines? 3) Have you ridden a jeepney yet?

It doesn't matter whether a celeb is in the country for a little R and R or a promotional tour of some sort. If it's their first time in the country, they will be bombarded by these questions. Love it or hate it, it's basically a rite of passage at this point.

Since we're in the business of motoring, and not food or travel, obviously we're going to go with question number three with regard to the photo above.

Yes, that is Golden State Warriors guard and two-time NBA MVP Stephen Curry.  The dude is currently in the Philippines helping promote Under Armour relatively fresh off his team's second straight NBA championship, and that is a photo of him sitting on a jeepney, so that takes care of prerequisite question number three.

We doubt if he rode it though. That background is Shangri-La The Fort's rotunda. We know because a ton of car launches are held at the place, and chances are that's where the three-point bomber is staying during his trip. No public utility jeepney route passes within the immediate vicinity of that hotel, let alone up its entry ramp and in front of its entrance.

So no, we don't think Steph Curry actually rode a jeepney. At least not yet. As of this writing, he's still in the Philippines and has a shot at cementing his legacy here before getting back to owning LeBron James in the NBA Finals when he returns to the US. Ride it, Steph. The whole nation is counting on it. 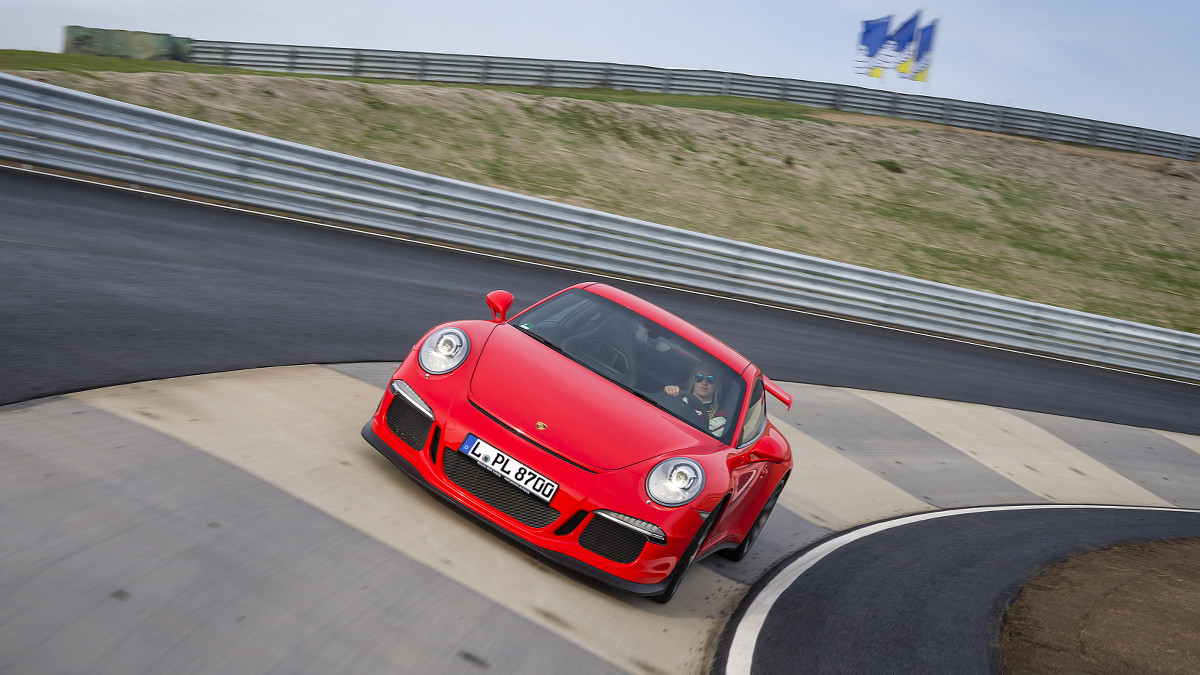 How to tackle 11 corners from some of the world's best racetracks
View other articles about:
Recommended Videos
Read the Story →
This article originally appeared on Topgear.com. Minor edits have been made by the TopGear.com.ph editors.
Share:
Retake this Poll
Quiz Results
Share:
Take this Quiz Again
TGP Rating:
/20