It’s all there: the folded twenty-peso bills tucked between his knuckles, the Jovit Baldivino techno remix played at max volume, the passenger shouting, “Kuya, may bata!” when the jeep starts picking up speed.

Playing Euro Truck Simulator 2 on PC, streamer GameBae tries to faithfully recreate biyaheng Binangonan as he navigates through the game with his steering wheel controller.

You have to admire GameBae’s commitment. He nails the details right, from the bimpo hanging over his shoulder and the tin of loose change, to his over-the-shoulder shout of, “O yung mga nakasabit diyan, wala pang bayad a!”

The person filming his antics plays the dutiful passenger who hands him fares with a “Kuya, bayad o”—but she can’t seem to stay in character as she struggles to hold in her laughter.

This post by Ada Mherzia has over 32,000 reactions and 29,000 shares. A previous post from GameBae’s page showed that he's gotten a Victory Liner bus modded into his copy of the game.

Euro Truck Simulator 2 is a driving game released in 2012. Unlike most driving games, it ditches the need for speed as you get behind the wheel of a truck to deliver cargo.

According to the now-viral post of Mherzia, GameBae will be streaming more videos soon. 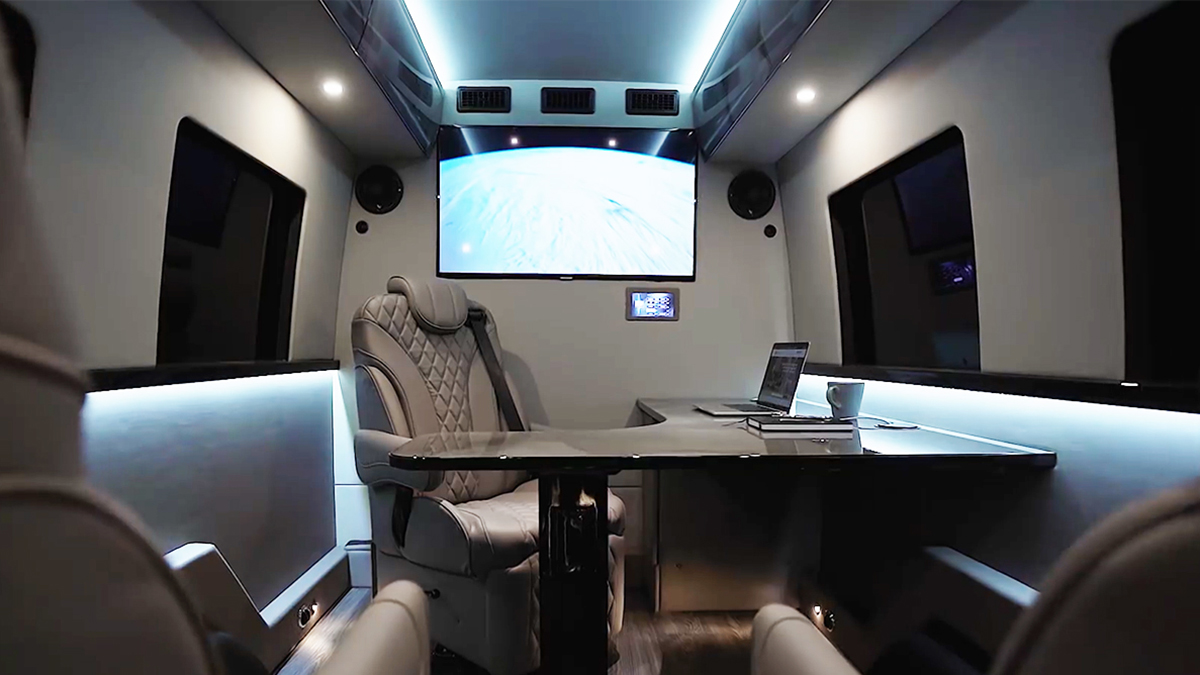 This Inkas Mercedes-Benz Sprinter is the ultimate mobile office setup
View other articles about:
Read the Story →
This article originally appeared on Topgear.com. Minor edits have been made by the TopGear.com.ph editors.
Share:
Retake this Poll
Quiz Results
Share:
Take this Quiz Again
TGP Rating:
/20