A hidden gem hiding in plain sight
by Drei Laurel | Oct 5, 2021
CAR BRANDS IN THIS ARTICLE

If you ever come across what looks like a hidden gem of a car stashed away inside an inconspicuous parking lot somewhere, be sure to take a closer look. You never know if you might have just hit the jackpot.

A barn find in Australia that turned out to be a rare rally car once driven by legendary racers Colin McRae and Carlos Sainz recently sold for $360,000 (P18 million) via Lloyds Auctions. The payment was also reportedly made in bitcoin, because 2021. 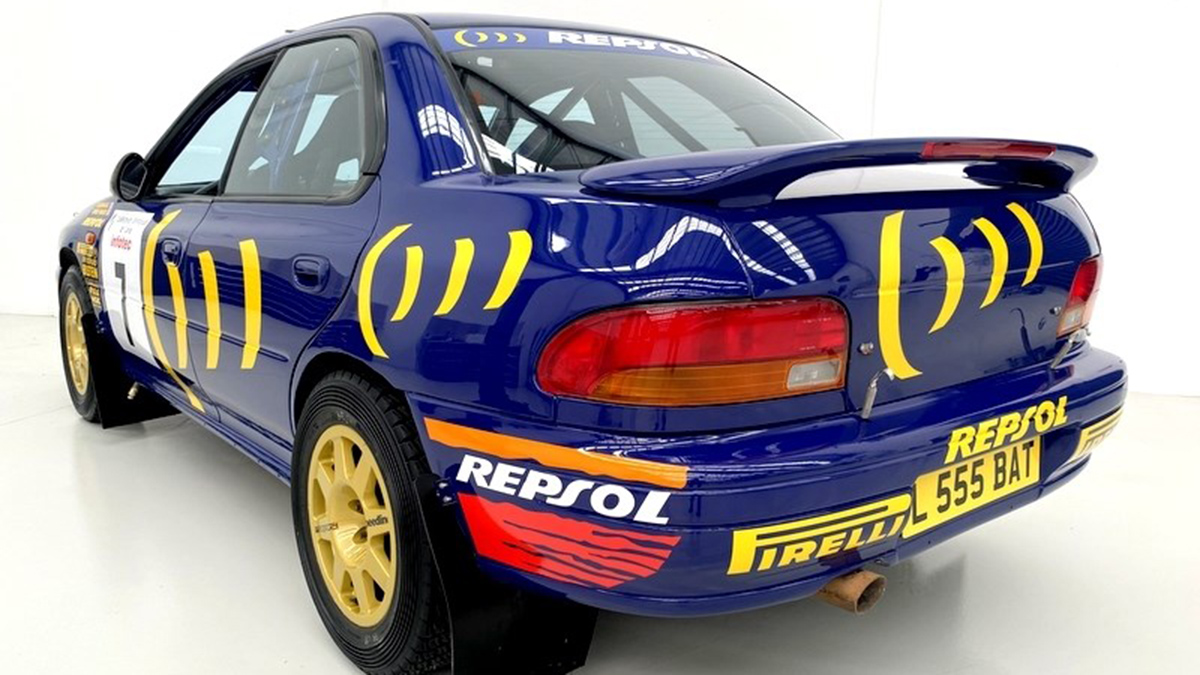 This was a crazy-good find. According to Lloyds Auctions, the vehicle has seen three owners and sat in storage since it retired from the WRC in 1996. Lloyds Auctions says that only 63 of these bad boys have ever been commissioned by Prodrive and that it even comes equipped with its original 2.0-liter turbocharged boxer engine and six-speed manual transmission.

Lloyds Auctions COO Lee Hames called the sale a “needle in a haystack,” adding that the car’s new owners are true motorsport enthusiasts “looking forward to enjoying all the benefits of the car and honoring the vehicle.”

And to think this thing might have ended up rotting away in a barn somewhere had no one stopped to take a proper look. What’s the closest you’ve ever come to a true barn find? Let us know in the comments. 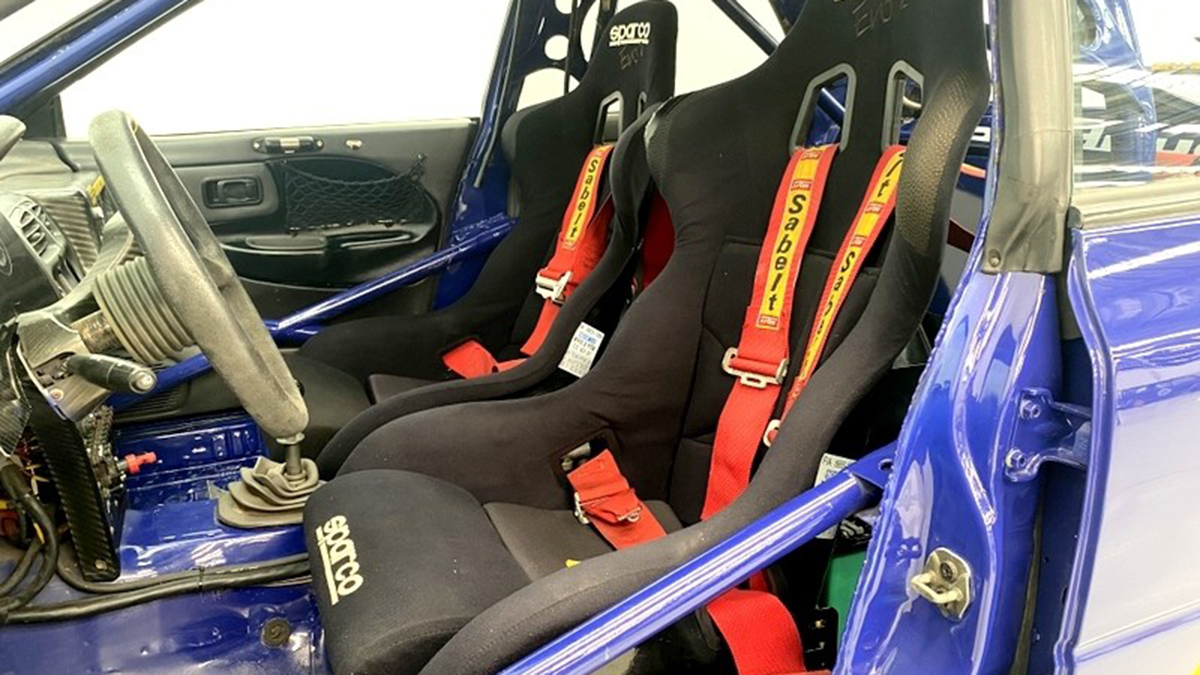 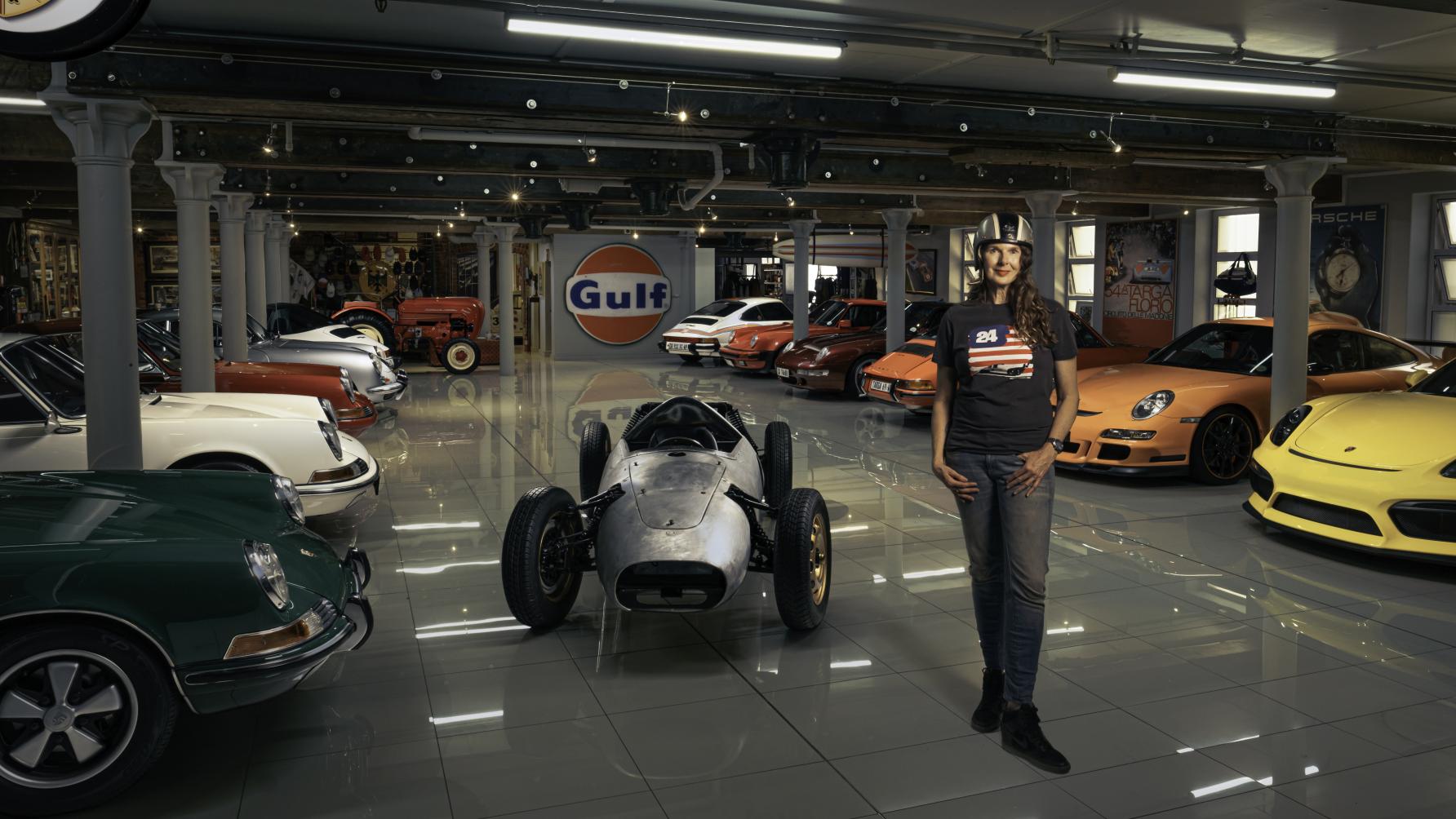 Holy mother of flat-six, this woman’s Porsche collection is outrageous
View other articles about:
Read the Story →
This article originally appeared on Topgear.com. Minor edits have been made by the TopGear.com.ph editors.
Share:
Retake this Poll
Quiz Results
Share:
Take this Quiz Again
TGP Rating:
/20