When will we be able to use the Metro Manila Subway, other train lines being built?

There are several train projects in the pipeline
by Clara Rosales for Reportr.World | Nov 5, 2020

In traffic-ridden Metro Manila, trains provide an escape from clogged roads. Long queues and cramped rides deter many from taking a ride, but cheap fares make it an attractive option still.

While the metro’s train system works, it has left many commuters hoping for wider coverage, shorter waiting times, breathing room, and trains that won’t break down in the middle of a trip.

Mass transportation operations were halted during the start of quarantines to prevent the rapid spread of the novel coronavirus, prompting complaints from commuters. Limited operations have resumed as the country slowly shifts to the new normal, but with more passengers expected to return to platforms in the coming months and years, it’s vital to ask how things will get better.

There are several train projects in the government’s pipeline, all with the aim of shortening travel times drastically and getting more people where they need to be. Below, we plotted the train upgrades and construction works in a timeline.

Here’s what to expect for our train system in the next 6 years:

Currently ongoing, the LRT-2 East Extension Project is set to be fully operational by next year. Running 3.793km long, the line aims to transport an additional 80,000 passengers daily and shorten travel time between Manila and Antipolo from three hours to just 40 minutes.

Improvements for the MRT-3 line are gradually being rolled out, with speeds increasing by 10kph per month and a target of at least 60kph running speed by December 2020.

The rehabilitation project aims to increase the number of running trains from 15 to 20 during peak hours, which will effectively cut down passenger waiting time from seven minutes to 3.5 minutes.

The project is a 148-kilometer line that aims to connect Metro Manila, Region III, and Region IV. It comes in two phases.

The first phase is 38kkm and is set to shorten travel time between Manila and Bulacan from one hour and 30 minutes to just 35 minutes. A total of 300,000 passengers can be ferried per day.

The 54km-long line will connect Malolos and Clark in just 35 minutes, as opposed to the usual trip of one hour and 30 minutes. It’s expected to carry some 340,000 passengers per day.

The 35km-long line is slated to be the first subway system in the country, and promises shorter travel time between Quezon City and the Ninoy Aquino International Airport Terminal 3. It has a passenger capacity of 365,000 per day and can cut travel time from one hour and 10 minutes to just 45 minutes.

With a passenger capacity of 340,000 per day, the PNR Calamba line is 56km and will connect Manila and Laguna. The usual three-hour trip will only take 1 hour.

The Philippine Railways Institute has been receiving support from the Japanese International Cooperation Agency through a technical assistance project, with train simulators scheduled to arrive in the 1st quarter of 2022 to help make safe train rides a reality.

A total of 224 certificates of competency for railway operations and maintenance have been granted to ensure that workers will be equipped with the right skills to handle the trains' management in the future. 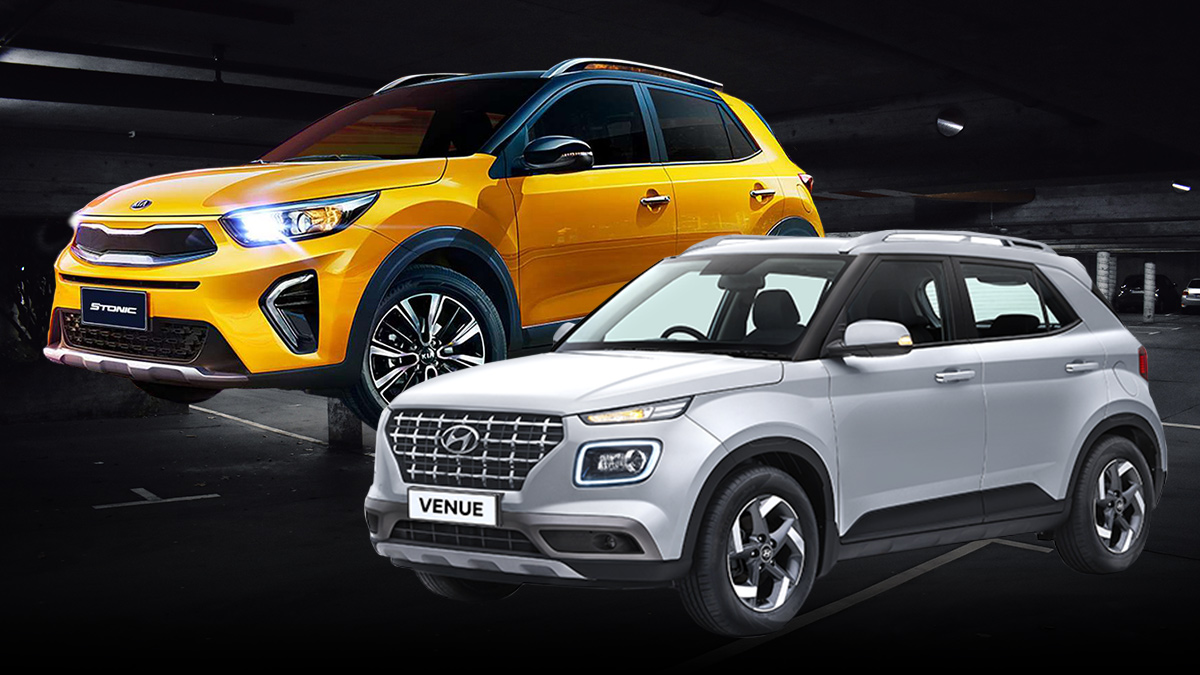 Spec-sheet brawl: Hyundai Venue vs. Kia Stonic
View other articles about:
Read the Story →
This article originally appeared on Topgear.com. Minor edits have been made by the TopGear.com.ph editors.
Share:
Retake this Poll
Quiz Results
Share:
Take this Quiz Again
TGP Rating:
/20