Thankfully, no one was hurt
by Drei Laurel | Jul 7, 2021
CAR BRANDS IN THIS ARTICLE

Yeah, you know those lightning storm warnings the Philippine Atmospheric, Geophysical and Astronomical Services Administration sends out every now and then? You might want to take them seriously and re-consider going out if you see one.

A car in Waverly, Kansas was recently captured on dashcam being struck by a lightning bolt during a severe thunderstorm and flash flood warning. The vehicle—a black Jeep SUV carrying bicycles out back, a roof rack full of cargo, and several passengers—was nonchalantly driving along the road before it came to a halt and lightning struck.

The incident momentarily engulfs the footage in bright white light and sends sparks flying but, thankfully, no people were reportedly harmed. We reckon we can’t say the same for the vehicle’s electricals, though, as you can see all of its taillights go out immediately after the lightning strike. Yikes.

In a separate incident that also took place recently, a motorist in China was narrowly able to avoid being struck by a lightning bolt on the highway. Watch:

If anything, these videos are a reminder that sometimes what happens out on the road is truly out of your control. How would you react if the car in front of you was struck by lightning? Let us know in the comments. 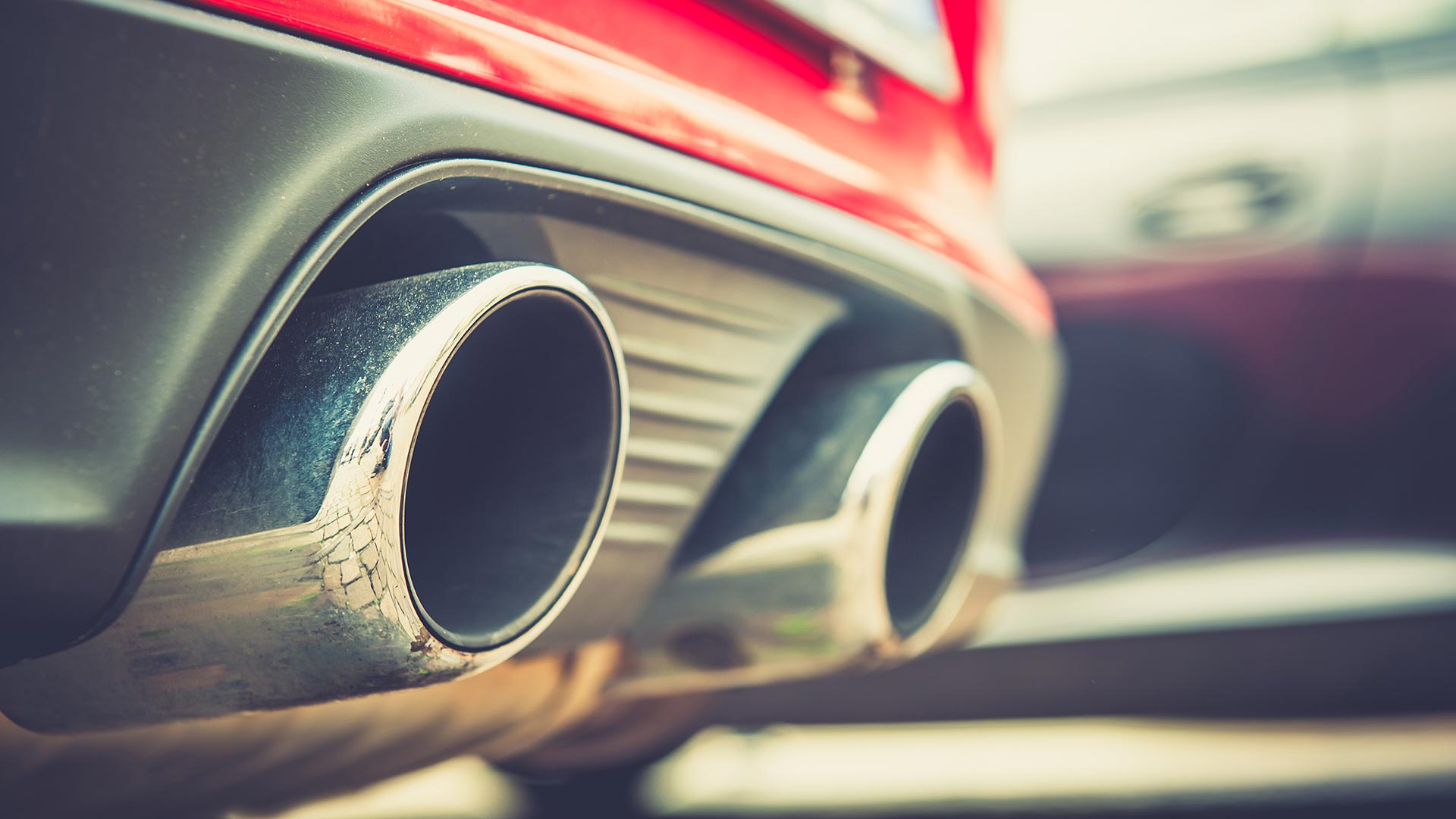 How to clean your car’s exhaust tips
View other articles about:
Read the Story →
This article originally appeared on Topgear.com. Minor edits have been made by the TopGear.com.ph editors.
Share:
Retake this Poll
Quiz Results
Share:
Take this Quiz Again
TGP Rating:
/20