The Suzuki Swift's short history in the Philippine market 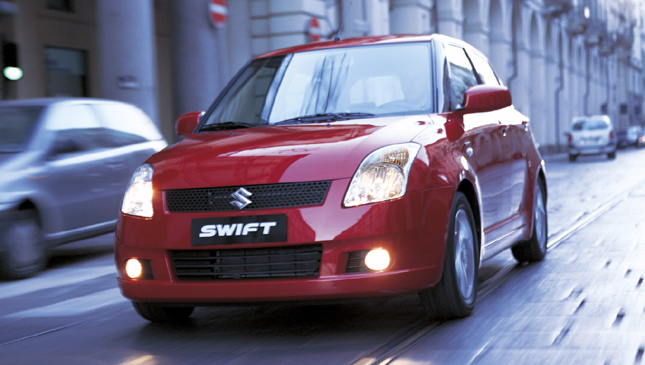 Before the 2005 Swift, the Philippine market’s last taste of Suzuki Supermini goodness—if you could actually call it good—was the Suzuki Fronte, sold through the '70s and '80s. Never quite as popular as cars from mainstream brands, the diminutive three-cylinder hatchback was cheap to run, but parts were scarce. No "Minikaniko ni Moniko" mnemonic memes here, Moniko would have a hard time even finding tires that fit the tiny thing!

Post-EDSA Revolution, it would be a while before Suzuki would try selling passenger cars again, apart from the forgotten and forgettable Esteem Wagon. Otherwise, the entire Suzuki lineup consisted of nothing but small off-roaders like the Beaver, Vitara and Samurai. But with the consolidation of Suzuki's local motorcycle and automotive businesses in 1999, the languishing automotive lineup finally started stretching its legs. First with the new Jimny, then the Grand Vitara, then the APV minivan, and finally, the Suzuki Swift—the carmaker's first budget hatchback in 20 years.

While the Swift name dates back to export variants of the '80s Cultus, the Swift that hit our shores in 2005 was an entirely different animal. A 109hp 1.5-liter engine gave it decent legs, and the square-ish wheels at the corners stance promised hot hatch handling at an affordable price. But it was the styling that really caught people's attention. As revealed at the 2004 Paris Auto Show and in videogames like Gran Turismo, it was a more modern take on the Mini Cooper. At half the price. 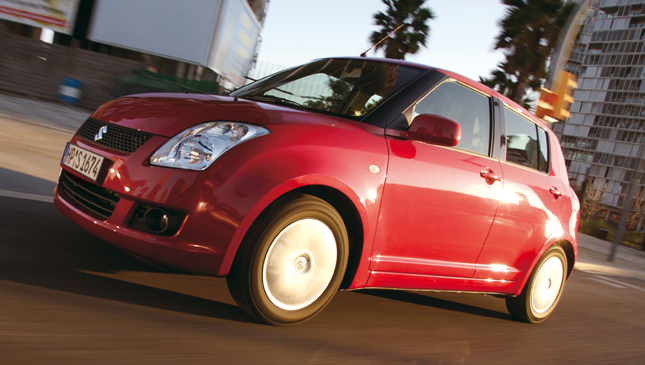 It quickly gained a local following, even if the cramped cabin limited sales compared to bigger hatchbacks like the Jazz. In 2008, a sportier and more economical manual transmission followed, but predictably, sales were tepid. It wasn't quite as sporty as the M16-powered Swift Sport that enthusiasts were clamoring for, and nowhere near as economical as the recently launched Alto. The Alto, honestly, wasn't much better than a twenty-year-old Fronte, but you could buy two Altos for the price of one Swift. Instead, what mainstream Swift buyers wanted was style.

And this is what they got with the 2011 Swift. Bigger, more expressive headlights marked the front end, and smoother iterations of the arched taillights that mark the Swift's distinctive rear. The trunk itself gained a few liters of space, and the back seat gained a few centimeters, too.

Mechanically, the old M15 engine gave way to a more economical 1.4-liter K14B. With just 94hp and 130Nm of torque, it was less eager off the line but more economical. The ride was smoothed out with a supple, long stroke suspension. In the wake of massive flooding in Thailand caused by Typhoon Juaning, the Swift we received was built in Japan. And it showed in the tight fit and finish and an upscale interior that went some way toward justifying the Swift's price tag. 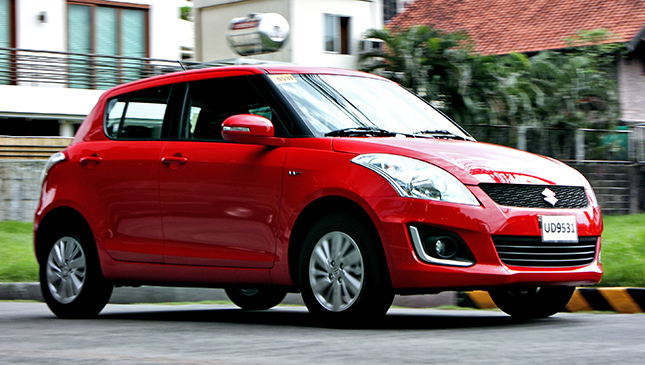 But there was a yawning gap between the Swift and the Alto, where Honda and Kia were pitching the 1.3-liter Jazz and the Picanto. This gap would eventually be filled by the Swift Dzire. Or not. The ungainly not-quite-a-sedan was a fleet-market special that cost very little but gave very little back. And the cropped trunk ruined the best design aspect of the Swift without providing much more utility. No, instead, the hatch gap would finally be filled by the 1.2-liter Swift.

Made in India, this Swift was powered by the same K-series engine as in its predecessor, but in a slightly smaller displacement. With just 87hp and 114Nm of torque, it was even less eager than the 1.4, but even with the ancient four-speed automatic, it could match many of its smaller three-cylinder rivals in terms of economy, despite being built to a higher standard.

That said, there was no disguising the shortcuts taken to bring the Indian-spec Swift down to the right price. The previously Japantastic interior gave way to hard plastics, and the supple suspension was replaced with an off-road friendly super-stiff Indian spec suspension that provided more load capacity and an extra 30 mm of travel for bridging giant potholes. Eventually, the nicer JDM Swift would be phased out in favor of this cheaper but more economical 1.2. The style was still there, but the premium aura that marked a decade of Swifts was gone. 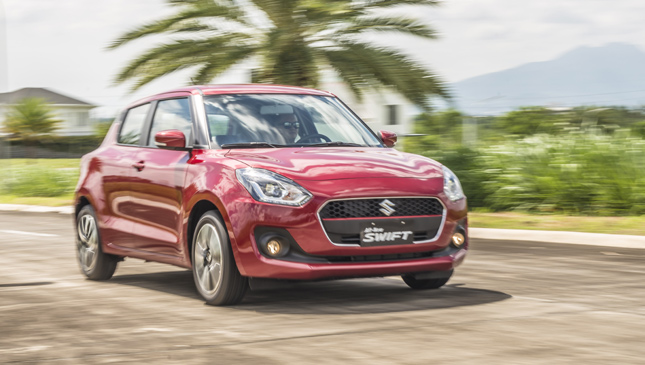 But things are set to change now, with the launch of the new Swift. Still equipped with a 1.2-liter engine—sorry, no turbocharged sport models for the foreseeable future, no—but now mated to a more modern continuously variable transmission. Along with a lighter body shell, which makes it nearly 200kg lighter than the outgoing car, it promises to be even more economical than before. And with a wider, lower stance, it should drive even better, to boot.

Rather than going after the Mirage or Wigo buyer, the Swift is a now full-sized full-featured compact hatchback, with premium interior features and kick-ass styling. No more budget meal variant, as those buyers get the new Dzire, instead, which is just as technologically impressive and stylish, but at a lower price. Granted, we still want that 1.4-liter turbo other markets are getting, but the Swift has finally gone back to being the stylish, sporty premium hatchback that first caught our eyes over a decade ago. 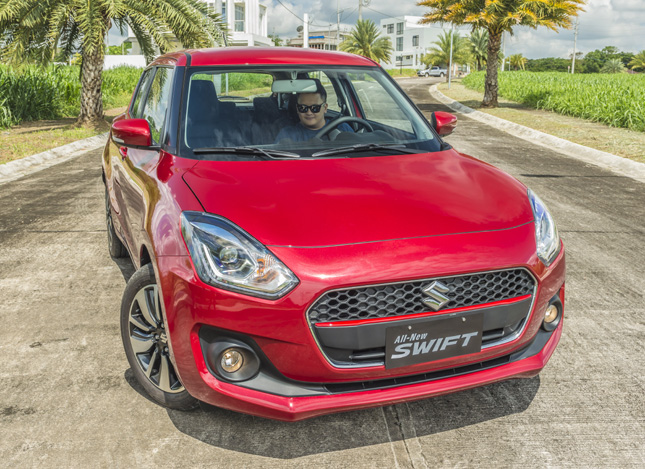 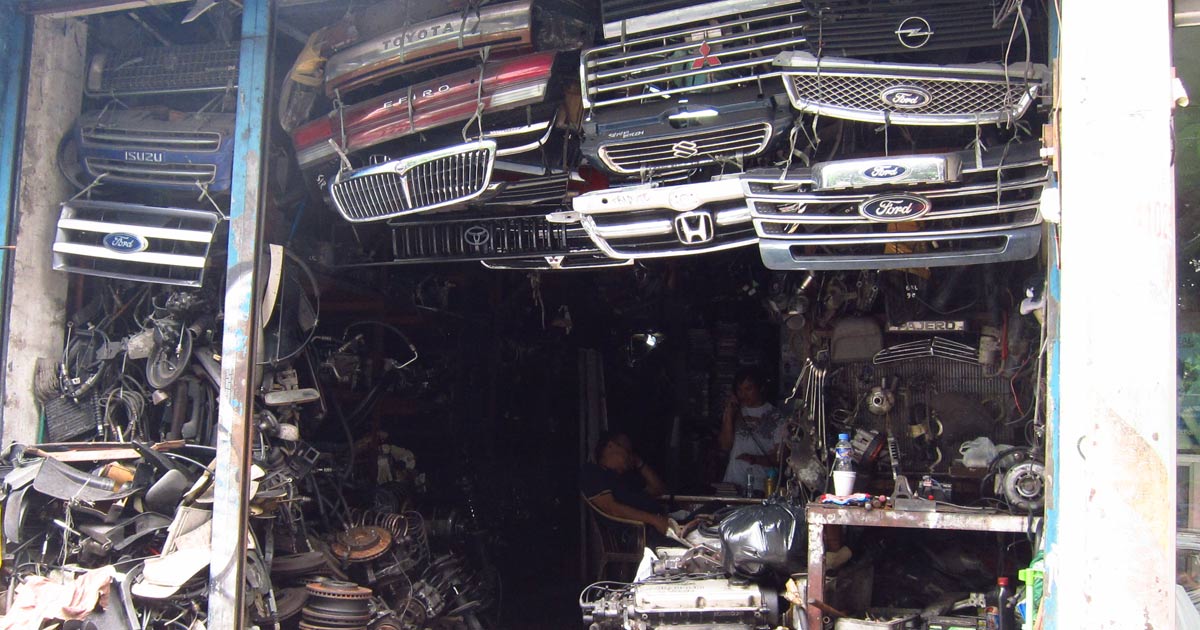 How to be an expert surplus-parts hunter
View other articles about:
Recommended Videos
Read the Story →
This article originally appeared on Topgear.com. Minor edits have been made by the TopGear.com.ph editors.
Share:
Retake this Poll
Quiz Results
Share:
Take this Quiz Again
TGP Rating:
/20