Suzuki Swift review: Our impressions of the 2011 release

It has always been a model known for fun
by TopGear.com.ph | Nov 3, 2018
CAR MODELS IN THIS ARTICLE

The Swift is a good car. You only need to look at the streets and you’ll invariably find one or two, and that’s not a bad figure considering that Suzuki Philippines isn’t that big a sales mover of its vehicles, unlike some of the other Japanese carmakers.

Still, despite Suzuki having far fewer dealerships locally than its more popular compatriots, the previous Swift had been able to hold its own in the burgeoning subcompact-hatchback market, since it was a hoot to drive despite being a lot less practical than the segment’s market leader. It was a competent car that made up for what it lacked in cargo-carrying capacity with its sporty ride and demeanor. And so, true to thea dage that you don’t fix what’s not broken, Suzuki has retained in the all-new Swift the older model’s on-road pugnacious attitude. In short, it’s still a genuinely entertaining car to drive. 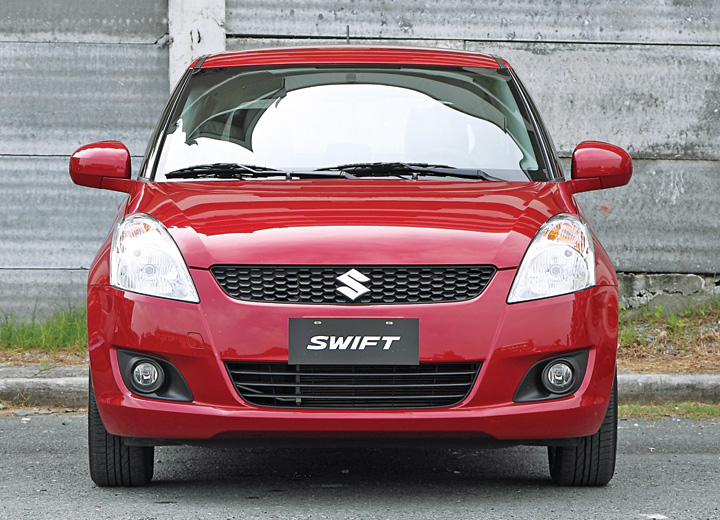 Suzuki’s new 1.4-liter K14b lump resides under this third-gen Swift’s hood. Though it has a smaller displacement than the previous 1.5-liter mill and puts out 16hp and 13Nm less grunt than its predecessor, it does love to rev and, short of a steep up hill climb, won’t hesitate to pull the car forward. Of course, a benefit of having a smaller engine is improved fuel efficiency, which in this case is a very frugal 16km/L.

Paired with the engine is a four- speed automatic slushbox that is more than adequate in coaxing power to the front wheels. A semi- automatic transmission would’ve been welcome, however, since not only would the ability to hold a gear help in driving up sharp inclines—which is the only time we felt the engine getting strained a bit—it’d also help propel the Swift just a bit more forward if you decide to test the accuracy of the speed guns on our expressways.

The last Swift, though, wasn’t known as a car that was quick off the line; it was popular because it handled like the proverbial train on rails. Thankfully, Suzuki did not tinker with that formula any further and left that aspect in the all-new Swift alone. Despite the ride being on the firm side, it isn’t bone-jarring and hardly shakes the occupants, ably handling potholes and rough stretches of concrete as the MacPherson-strut-front and torsion- beam-rear suspension setup provides for a pleasant mix of both comfort and handling. Driven on a ribbon of asphalt like the Marilaque highway, this car is in its element, tackling corners with aplomb and without protest. 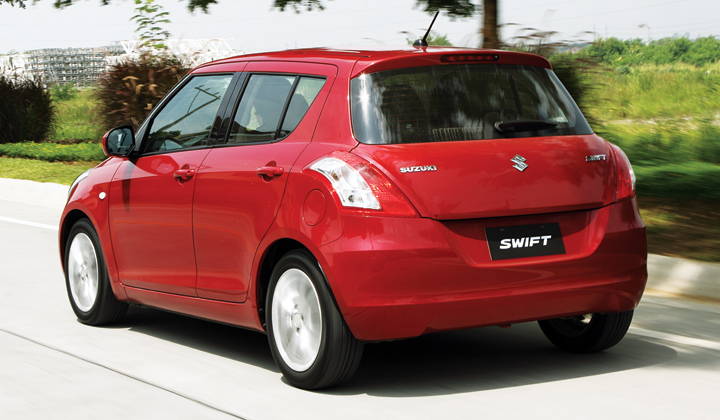 While Suzuki has to be praised for leaving what is arguably the Swift’s shining attribute alone, one has to question its decision to have the new model’s exterior styled too similarly to its predecessor. Though this iteration is marginally larger than the one it replaces in terms of length and width, the only differences a keen eye will spot are larger, more swept-back headlights, taillights that also sweep farther up to the rear-quarter panels, and the different cut of the rear-quarter windows. Only when both models are parked side by side will you find that the newer one’s windshield is raked slightly more, and the hatch’s design is cleaner and simpler, too. Overall, this Swift’s design is more mature—it’s more Marks & Spencer than Dolce & Gabbana.

Step inside and the interior is also more grownup, thanks to the silver accents on the dash, the door panels, and particularly around the center console’s air vents. The red illumination of the instruments also adds a touch of both sportiness and maturity to the package, though the pinstripe-like design on the cloth fabric of the seats gets you thinking if Suzuki has gone overboard with making the car look too mellow.

Rounding out the interior kit are the USB-equipped audio system and the manual, single-zone climate control. While the tiller is a tilt-only affair, its remote audio buttons make easy work out of finding the right driving music to help inspire you to attack corners. It’s just too bad that, under the midday sun, it takes a while—give or take 15 minutes—for the air-conditioning system to cool the cabin. Also, while ingress and egress from the front seats are easy, the same can’t be said for the rear seats, no thanks to the tight legroom, the narrow cut of the rear doorways, and the firm padding of the seats.

Still, despite these minor quibbles to the interior, the new Swift is a far more sophisticated car than the one it replaces since the plastics feel more expensive, while fit and finish have also improved substantially, resulting in flusher-fitting panels and tighter shut lines.

Lastly, hauling cargo wasn’t really the older Swift’s greatest gift, and the same goes for this one. Just 210 liters can be accommodated in the trunk, although this can be increased to over 500 liters if the 60/40 split-folding rear seats are tucked away.

The latest Swift is one of—if not the—most dynamic cars in its class. It’s painless to operate, and saying that it’s a joy to drive would be the understatement of the year. Get past the scant cargo space and the exterior design that seemingly hasn’t been changed, and you will be rewarded with a high-spirited car that makes driving a whole lot more fun than it normally is. (Patrick Everett Tadeo)

NOTE: This story first appeared in Top Gear PH's September 2011 issue. Minor edits have been made. 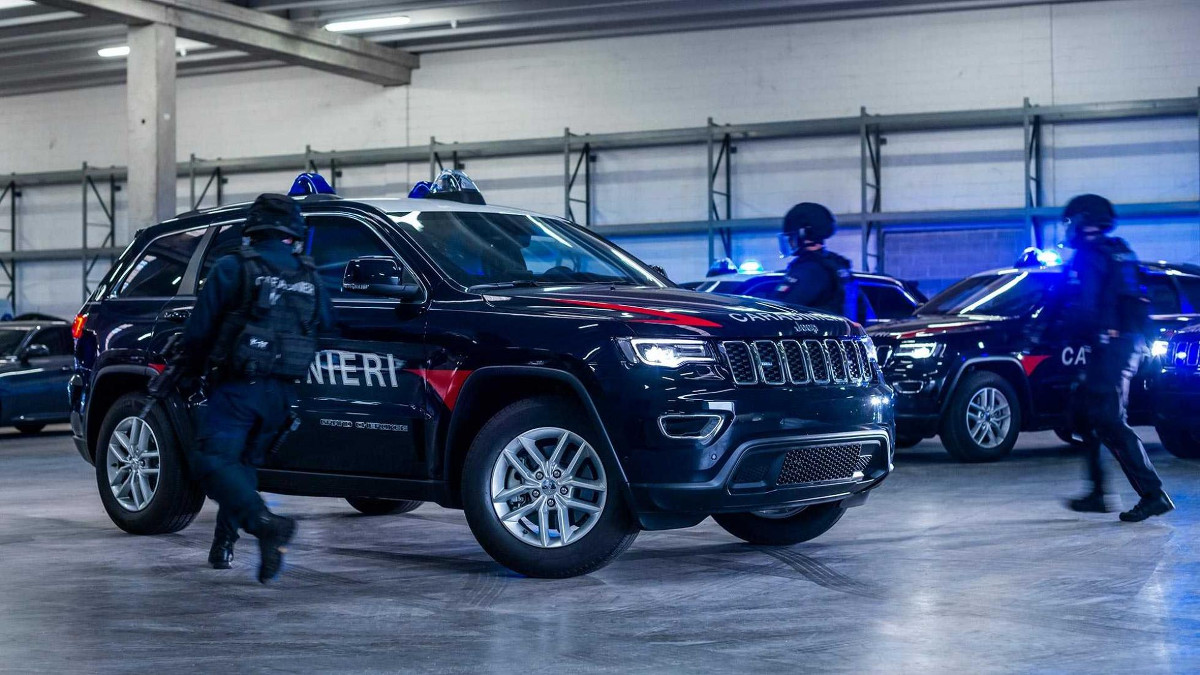 The Jeep Grand Cherokee gets armored up for police duty
View other articles about:
Recommended Videos
Read the Story →
This article originally appeared on Topgear.com. Minor edits have been made by the TopGear.com.ph editors.
Share:
Retake this Poll
Quiz Results
Share:
Take this Quiz Again
TGP Rating:
/20