TBT: Remember when the Toyota 86 was still a concept car back in 2010?

Fascinating admission from the boss of Toyota. He’s talking about the fact that these days in Japan, many kids, when they’re old enough to get a driving licence, just don’t bother: “It is often said that young people have drifted away from cars. But it’s not the customers who’ve drifted away—it’s us, the manufacturers.” 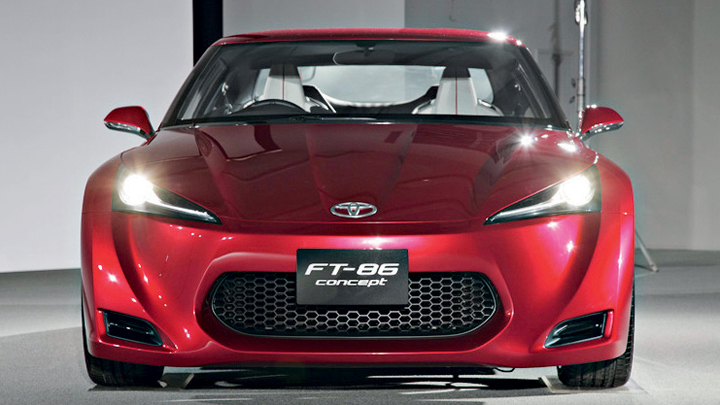 Akio Toyoda, a member of the founding family is on a mission to make damn sure Toyota perks up its sales by grabbing us with a new generation of exciting cars. The Lexus LFA is very much his baby, as he’s been working on it since the project’s inception in 2000. And it doesn’t want for excitement. But a 560hp, £340,000 (P26.6 million) supercar is hardly one for the kids. For starters, insurance would be no picnic. 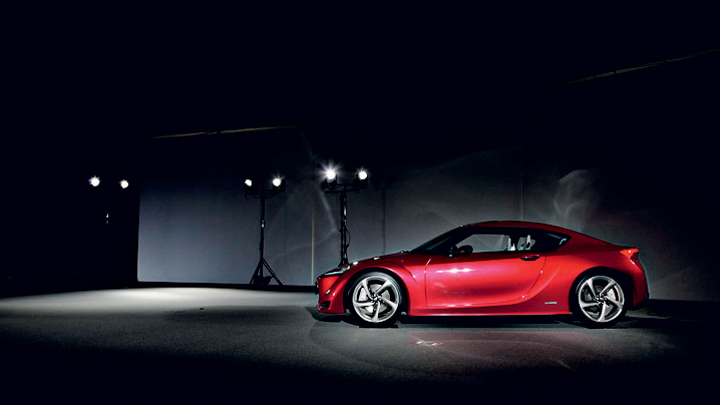 The FT-86, on the other hand, is a whole lot more attainable. It was unveiled at the Tokyo Motor Show as a concept. It’s small, relatively simple and not too powerful, but has an interesting flat-four engine driving the rear wheels. The real thing is due in 2012, and it won’t be much different on the outside. Crucially, it’s not a rebodied hatchback. It has a special and unique sports-car platform, shorter and lower than an Audi TT, but with a much longer wheelbase. In Akio Toyoda’s eyes, it’ll take the firm back to the glory days of the AE86 Corolla Coupe and the RWD Celicas. The show car’s FT-86 name is a reference to the AE86, by the way, but the production car might be called Celica. 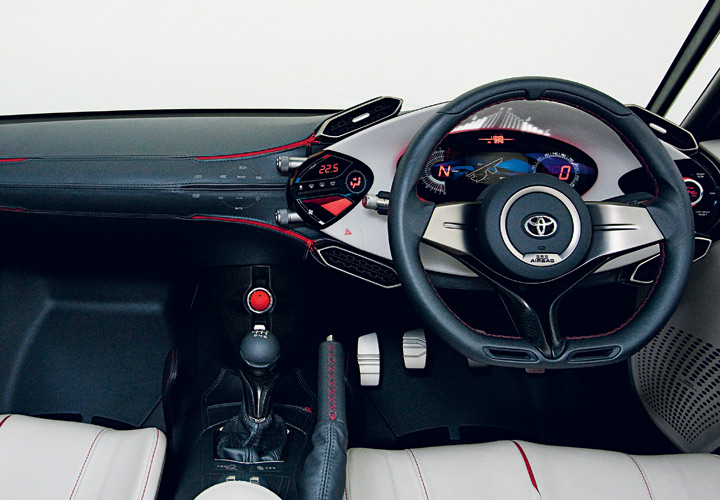 Flat-four? Doesn’t that smell of Subaru? Indeed. The FT-86 is a joint effort with Subaru, which will also sell a version of this car, though oddly, it hasn’t shown it yet. In fact, Subaru will build both versions, having also done the technical design, while Toyota laid down the performance and dynamic targets, and did the styling. (And if you think this Toyota is a little challenging in some of its styling details, think how eye-assaulting some Subarus are, then breathe a sigh of relief.) 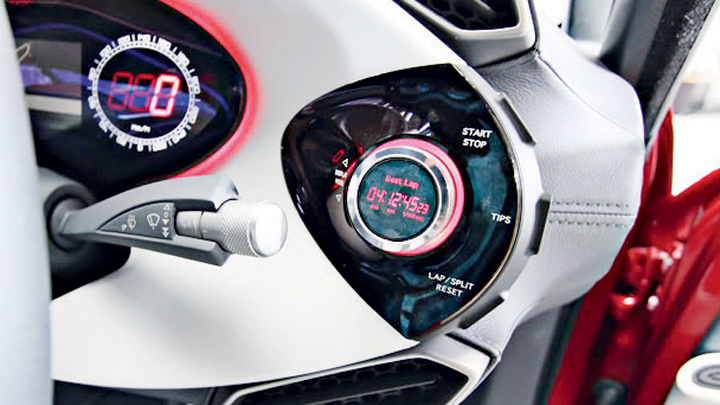 The engine is an all-new 2.0-liter, which is more powerful but also more economical than the existing Subaru unblown engines. They won’t talk power numbers yet, but let’s speculate at 160-180hp. The engine is low and well back in the chassis to help weight distribution, and it hooks up to a six-speed manual box. The car is very, very rear-drive. I was at an engineering briefing when someone asked chief engineer Tetsuya Tada about the weight distribution. “Many people think it should be 50:50,” he said. “But we did lots of tests and that isn’t the best for drifting. That’s why the gearbox is at the front, not the rear [it’s also cheaper that way]. Drifting and sliding the tail is the most important thing, and this car will be the best in the world for that.” Young drivers of the world, prepare to book some track time and get on the oversteer learning curve. Or be introduced to some hedges. 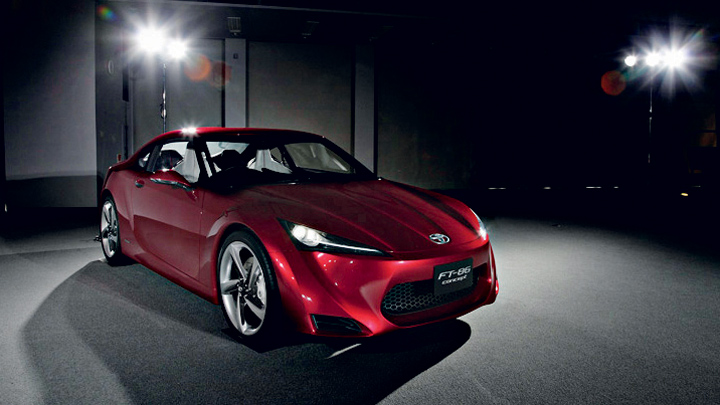 Added Tada: “We have built lots of prototypes and taken them to the Nurburgring, but this isn’t just a car for the track. The steering will react instantly, and you’ll feel it not just on the track but at every junction on the way to the supermarket.” The car was styled at Toyota’s studio in the south of France. There’s a bit of fussiness to some of the strange overlapping panelwork, especially around the front wheel arches, but it’s modern, aerodynamic and distinctly Japanese. It is reminiscent of the FT-HS show car from Detroit 2007. As for the cockpit, well, it’s all a bit concepty, isn’t it? Sadly, the production car is bound to lose most of the aluminum and leather, with its hilariously fetishist zips along the dashboard revealing naughty slashes of red beneath. But that sort of exquisite cabin craftsmanship is expensive and the real car can’t be. Expensive show-car interior will go. Cheap is the key.

Remember, they’re doing it for the kids 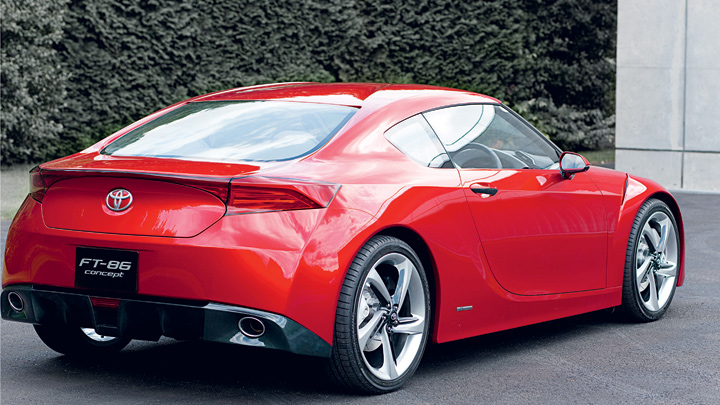 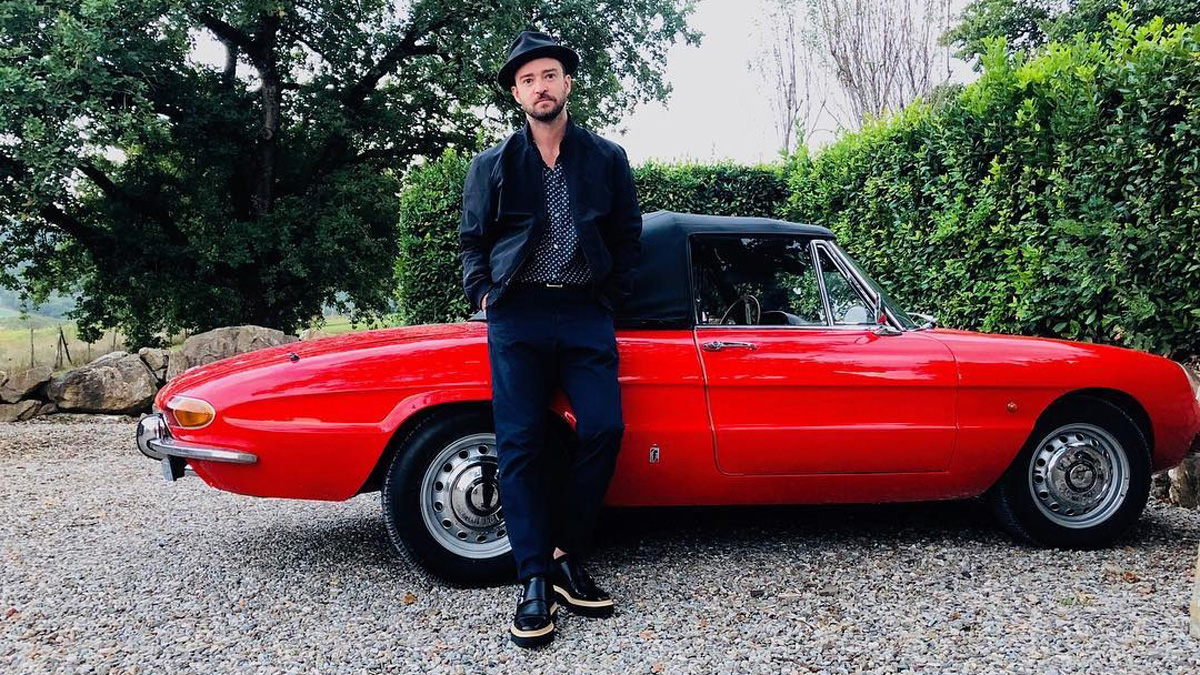